Editorial: Banning reporters from recording meetings would be a barrier to student engagement.

At Kwantlen’s June 25 senate meeting, President John McKendry ordered Runner editor Matt DiMera to delete his audio recordings of the meeting and not to publish anything that was said, in his reporting. The senate has no rules about electronic recording of meetings, but the presumption should be toward openness and transparency.  The Runner reporters weren’t breaking any rules or laws – they were merely doing their jobs as responsible reporters and student-citizens. 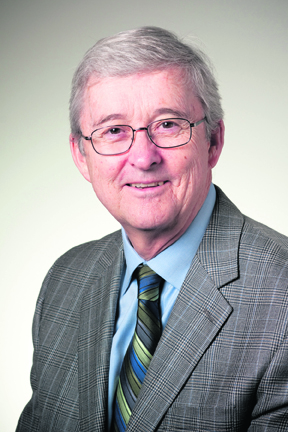 McKendry accused The Runner of not granting him “due process.” If public officials and elected representatives don’t want their words to be published in a newspaper, then perhaps they shouldn’t be saying them during a public meeting.

Runner reporters have been regularly recording senate meetings over the last year. They are open and public, and should remain so. The senate performs a vital role at KPU (and other universities). It is centered on principles like academic freedom – a close cousin of objective journalism.

For journalists, there is no difference between electronic recording and shorthand, other than the improved efficiency of the former. It is hard for reporters to keep track of every single word said by everyone present during a three-hour meeting using only a pen and paper. The Runner doesn’t use electronic recordings for broadcasting, but to ensure the accuracy of quotes or statements made during these public meetings.

It was this accuracy that protected The Runner’s reporting during the Kwantlen Student Association (KSA) controversy last fall. We made many of these same arguments when the KSA went so far as to ban all electronic recordings of all public KSA meetings.

Many senate members, including faculty, staff and student representatives, spoke in favour of allowing The Runner to continue recording senate meetings. During the meeting, the matter was referred to a senate committee, which will make a recommendation as to whether audio recordings will be allowed in the future.

It is imperative that Kwantlen students be given access to the KPU senate via their campus newspaper. Engaged, informed students are the lifeblood of Kwantlen’s vibrancy. We urge the senate to stand up for academic freedom, openness and transparency and establish clear rules allowing electronic recording of public meetings.