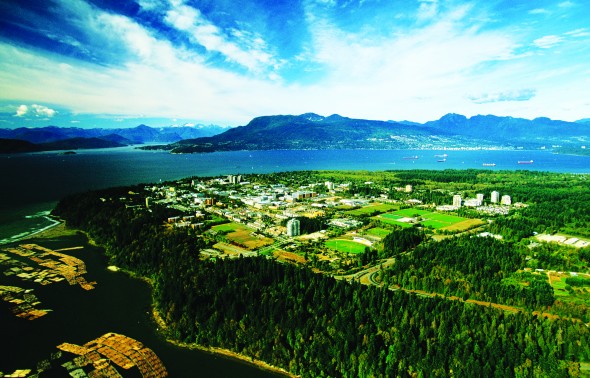 On Aug. 8, UBC professor Jennifer Berdahl posted to her blog critiques of the upper echelons of UBC administration who, after berating Berdahl for piping up, have ironically landed the school in a spotlight that UBC was trying to avoid.

Berdahl was recruited to advance gender and diversity in leadership at UBC. Her initial blogpost that landed her in hot water discussed the abrupt exit of former UBC president Arvind Gupta after only one year, which Berdahl opines was caused by, essentially, unfair institutional pressures.

“I believe that part of this outcome is that Arvind Gupta lost the masculinity contest among the leadership at UBC,” wrote Berdahl, “As most women and minorities do at institutions dominated by white men.”

Some of the criticism around Gupta’s unceremonious leave includes that it was simply unceremonious; the details of why he left aren’t clear, while past presidents have made a point to explain their leave of office. On Sept. 2, the UBC Faculty Association sent a letter to the Board of Governors to renegotiate Gupta’s resignation agreement so that his terms of resignation could be fully spoken to.

In discussing the fallout from her blogpost, Berdahl wrote that her senior pulled her aside at a Sauder school of business reception and scolded her, telling her to contact the communications director so they could mitigate the blog post’s impact.

“I have never in my life felt more institutional pressure to be silent,” wrote Berdahl.

Then, on Aug. 17, reporters at The Ubyssey stumbled upon a secret BOG meeting, reporting that board members wouldn’t comment on it and that a statement would be released later.

Later, they confirmed that the meeting was, indeed, on the topic of Berdahl’s blogposts.

The hours rolled on. UBC BOG chair John Montalbano released a media statement the next day, which read: “At no time did I intend to impinge [Berdahl’s] academic freedom. At the end of our telephone call, professor Berdahl agreed that we had a productive conversation and though we didn’t agree on all points, she confirmed that I did not ask for any retraction, that I affirmed her funding and did not interfere in her academic freedom.”

The Canadian Association of University Teachers (CAUT) and other factions pressured Montalbano to step down, and he did just that on Aug. 25. The Ubyssey reported that he’ll still be on the board, while vice-chair Alice Laberge takes over.

On the same day, the Faculty Association of UBC began a fact-finding process that will investigate if Montalbano and certain individuals in the Sauder school of business are in violation of any applicable university policies in the wake of Berdahl’s blogpost.

The faculty association has until Oct. 7 to submit their reports.