Snapshots of time and democracy 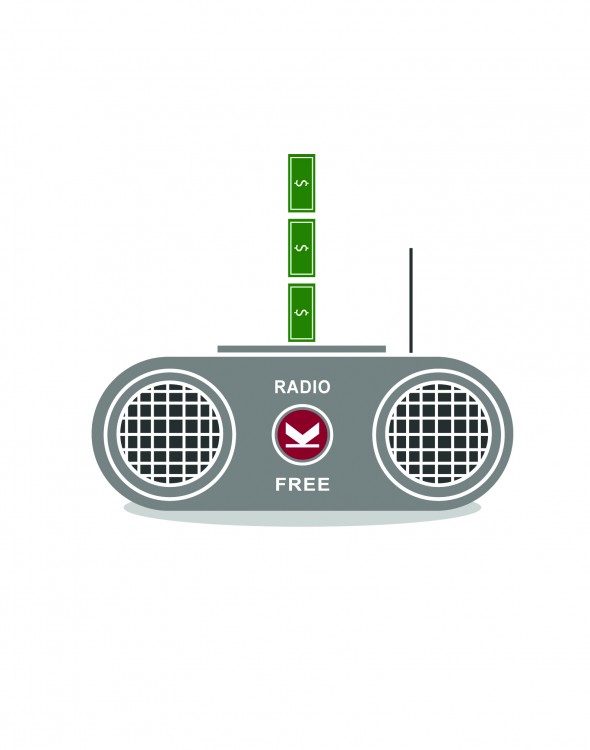 Sometimes, you’ll walk by the Surrey conference centre in Cedar building and the smell of pizza will waft into the hallway, enticing your arteries to say, “Why yes, I would love a pulmonary embolism this afternoon.”

But sometimes, it’ll be a trap into a democratic process that you’ll be too fatigued to walk away from—namely, a Kwantlen Student Association (KSA) general meeting. Weighed down by pizza, you and over 100 students are now sitting at this thing, voting on governance and policy the way Kwantlen students have been doing it all the back to 1981.

These governance and policy decisions that students vote on are archived in a KSA document called “Resolutions of Continuing Effect.” Look it up, it’s on their website.

There are regular and special resolutions that students vote on at general meetings which make it into their archived, website document. The regular ones usually have to do with bylaws, which implicate the governance of the KSA. The special resolutions, however, are a much bigger deal as they might mean the appointment or removal of a board official, among other things. These resolutions need at least a 75 per cent vote while the regular resolutions only need 50 per cent plus one.

That old document also shows the student fees that are being collected or have yet to be collected, and those fees must be approved through referendum. The KSA holds referendum questions every so often to decide on what student fees are collected.

If there’s demand for a radio station in some form, for example, the KSA asks a referendum question to gauge whether students want to collect a fee for that. If there is a fee change proposed for the health and dental plan, as another example, then the KSA asks a referendum question. If votes are 50 per cent plus one either way, then that is the resolution that students take on the fee in question.

But even though the students have given the KSA their position on a fee—let’s say students approve the radio fee—the KSA might not collect it right away because there’s nothing to put money towards. That would be a waste of students’ money.

The Radio Free Kwantlen fee is an example of a fee which experiences a weird, transient state of being collected then not being collected. Students showed interest in the radio project and in the months following its inauguration, the project saw students taking point on the project and then losing interest.

There’s been some money gathered from that radio fee, but right now it’s idle, neither growing or being spent. And that’s because that money is earmarked for the purposes of creating a Kwantlen radio station alone.

The KSA does things this way—meetings and voting and all that—because they’re legally a B.C. non-profit society privy to the B.C. Society Act. B.C. societies are member-driven, and subsequently have to hold general meetings.

McElroy says these resolutions show a history where students took leadership in giving the KSA direction, since it is their organization. He says that if there’s an issue that students feel strongly about, a resolution at a general meeting is a good place to have that heard and have that be acted upon.

He says they’re like snapshots in time of when students took position on an issue.