VP finance Taiwo expected more, but at least got a venue to educate on student services 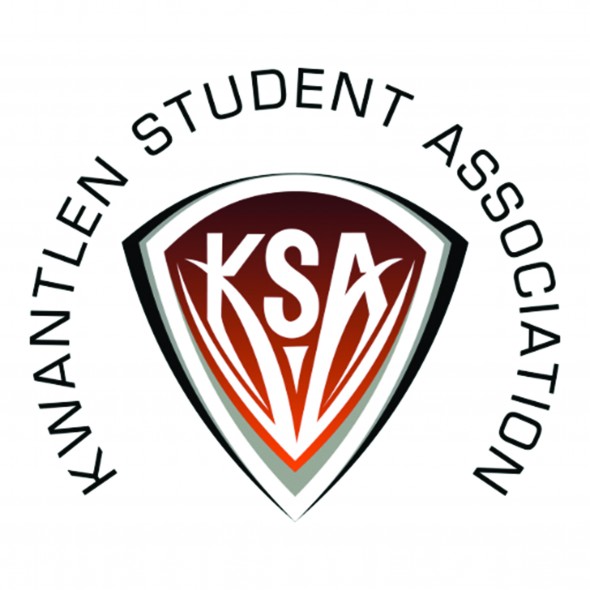 Courtesy of the KSA

The Kwantlen Student Association’s efforts to hear student ideas and work them into their budget for next year didn’t exactly see students lining up into the foyer on Richmond campus, the host for the fourth day of sessions.

By that day, KSA vice-president of finance, Waheed Taiwo, estimated about 20 students that actually attended the budget sessions throughout the entire series, and of those, perhaps he heard a dozen unique conversations. He was a little disappointed at the turnout.

“One thing I noticed is that people seem to be scared of the word ‘budgets,’” says Taiwo, chuckling. “And anything to do with numbers … people shy away from it.”

Taiwo says there weren’t any wholly notable or new student suggestions for next year’s budget. Instead, he found that the few students that came by were more interested in the services the KSA actually had to offer.

“Some of the students were concerned about how they are able to access our services,” says Taiwo. “Some were actually surprised that we do have some services that we’ve been providing, but up to that time, they didn’t have the knowledge of.”

The lack of suggestions could be, Taiwo says, simply because of a lack of knowledge about the KSA’s processes. Even many of the KSA’s council members who attended the sessions required a careful briefing on the budget and its workings. Taiwo suggests it would take a very engaged student to make an explicit, realistic suggestion.

Within the services the KSA offers, some students also asked about the inter-campus shuttle and its various routes, or the phone screen repair service that apparently exists.

Nida Valiani, a third-year policy studies student and the new anti-oppression officer for the Kwantlen Public Interest Research Group, managed to attend the Surrey campus session and says it was mostly good. Taiwo says that session included the most engaged students.

The Surrey campus consultation yielded more students with insightful questions at the end of the day, possibly because Taiwo found he had more time with them to spend in detail.

Valiani does add that the information surrounding the consultations could have been better. She remarked on the mostly vacant nature of the room for the session and suggested that the KSA’s advertising money, for one, could be put towards better initiatives to inform students about “what’s going on.” That could mean better advertising about KSA services. That could extend up to the very personal consultation session she found herself in that day.

“It’s only through KPIRG that I found out about it,” says Valiani. “There was a whole budget thing, like a whole outline that they put online, but I wouldn’t have known where to find it online.” Still, plenty of the campus bulletin boards included posters about the consultation sessions and the KSA did at least post about the sessions through social media.

Advertising strategies notwithstanding, Taiwo and Valiani both concluded that student engagement was the real challenge.