They sponsored the lunch 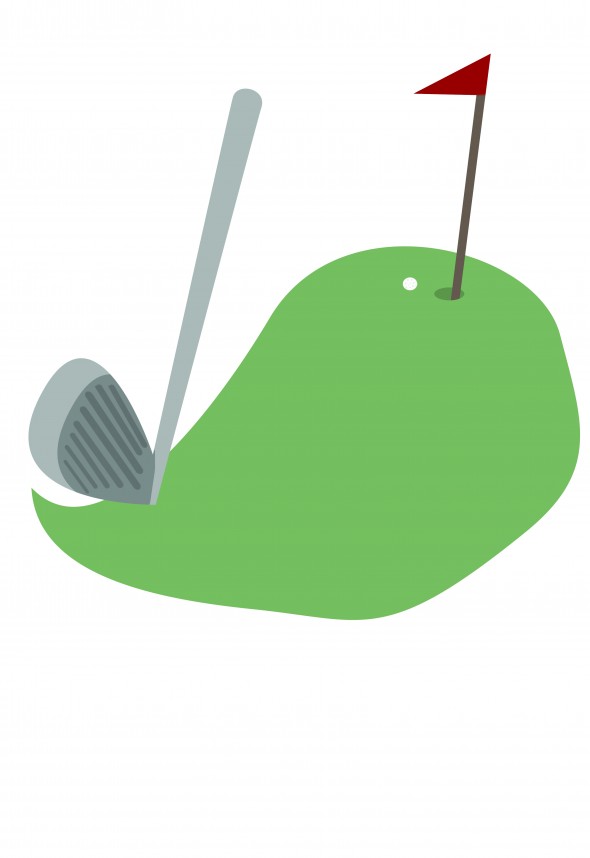 The student association released $4,000 from the “other awards” budget line item in their earmarked bursary funds to sponsor the lunch portion of the event. But a footnote says the line item is reserved for new awards as directed by KSA council.

KSA vice-president finance Waheed Taiwo says that money is still raising funds for student bursaries at the end of the day, and that’s why it’s appropriate to have released the money from those earmarked funds.

“Of all the fundraisers they do hold, this is the one we’ve always chosen to be partners in. It is one of the best levels of help for students because of the amount of money that they’ve raised,” says KSA president Allison Gonzalez.

The tournament has raised over $245,000 since its inception.