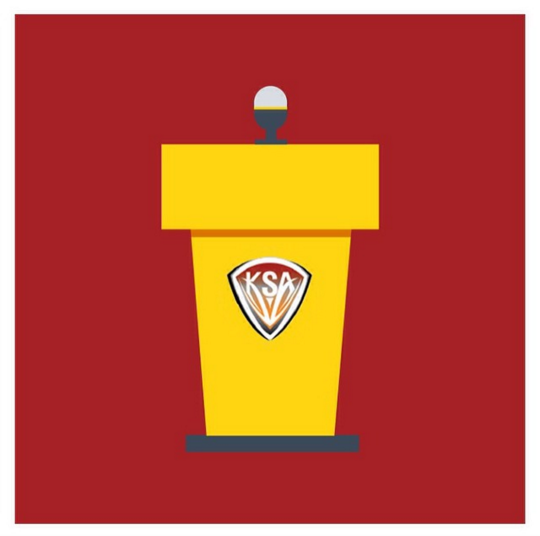 The official results and vote-counts from the 2016 Kwantlen Student Association general election have been released.

The newly elected councillors will take office on April 1.

Faculty of Science and Horticulture: