Former KSA executives elected to Board of Governors 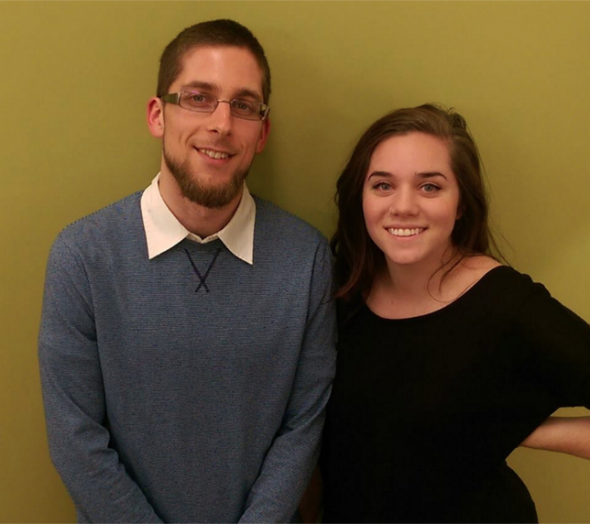 The new student representatives for the Kwantlen Polytechnic University board of governors have been announced, following the 2016 election.

Former Kwantlen Student Association representatives Allison Gonzalez and Eric Wirsching won their two seats in a race against three other candidates. They ran as a slate, and together received 249 votes.

The results for the four student seats on the KPU senate, of which Gonzalez and Wirsching are both candidates, have been delayed until the university’s chief returning officer can validate the results in the midst of a “potential voter irregularity.”