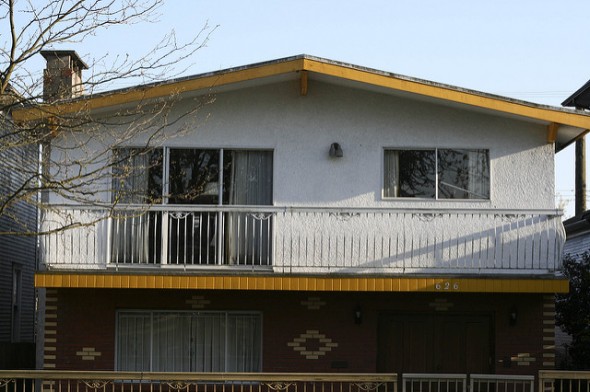 Home sales in Vancouver have plunged 40 per cent over the last 12 months. In the face of low mortgage rates, average residential prices are also beginning to see a drop after years of steady growth. In addition, as reported by Brent Jang of The Globe and Mail, the Real Estate Board of Greater Vancouver stated in early February that “the sales-to-active listings ratio for January 2017, is 21 per cent. This is the lowest the ratio has been in the region since January 2015.”

This lukewarm start to the year has people questioning the extent to which the new provincial foreign buyer tax has influenced long-term deterioration in housing affordability and stability in the Lower Mainland, though pointing to any one catalyst for our new real estate reality has proven difficult even for long-time realtors and property investors. While many are trying to point to macroeconomic triggers that would explain such an abrupt decline, others are less interested in laying blame and more concerned with planning ahead for potential economic crises on the horizon.

Sutton West Coast Sales Representative Mukhtiar Sian, meanwhile, points out that the Vancouver real estate market has never seen such volatility, and so it is largely unsurprising how swiftly banks have clamped down on homebuyers as housing loans balloon.

When housing prices rose in 2016, “banks knew there would be a collapse,” says Sian. Such an unparalleled rise would, in some sense, entail a cautious response from banks as they anticipate a market dive much like that which occurred recently in the United States, he argues.

Sian, who serves the Vancouver, Burnaby, Richmond, and Coquitlam regions, notes that the United States’ housing bubble, which saw housing prices peak in 2006 before reaching new lows in 2012, was an event fresh in the minds of Canadian banks during the height of Vancouver real estate in 2016.

People are also reluctant to buy and sell elsewhere in the Lower Mainland, namely in the Fraser Valley. Although the average price for a detached home in that area has fallen nearly 3 per cent in 12 months, sales are down over 27 per cent from a year earlier.

Kal Arora, also of Sutton West Coast Realty, who serves the Fraser Valley area, is not in agreement with the “bubble” label so often bestowed upon the Lower Mainland housing market.

“Prices were high—yes,” he says. “And as prices are coming down, I would call that a correction. This happens in all markets: prices tend to go very high, and a correction happens.” Arora explains that when a market rises unexpectedly in a very short period of time, it is typical that prices and sales fall.

A “correction period,” he says, is always foreseen and must at some point commence.

Both Arora and Sian maintain that the 15 per cent provincial foreign home buyers tax has undeniably functioned as a market cooling mechanism, forcing foreign investors to other markets, such as Toronto, where they can exercise their tax advantages.

“In general, if one part of the world has enough money to invest, then they start looking for desirable places to invest,” says Arora. This is precisely what has occurred in Vancouver, where loads of foreign money comes in to increase prices in the highly desirable Greater Vancouver market.