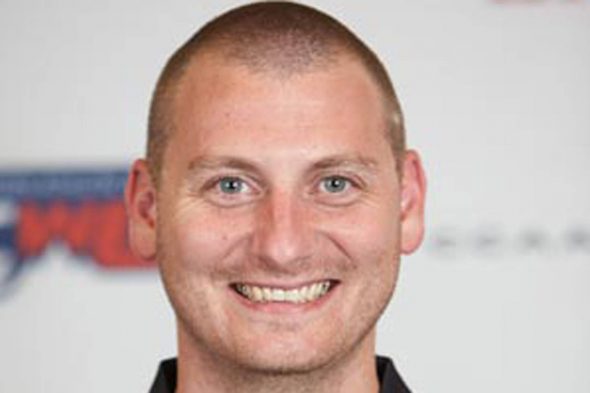 A man listed as the Manager of Sport, Recreation & Health Promotion on Kwantlen Polytechnic University’s website has been charged with one count of sexual interference with a minor.

The man, Codie Hindle, appeared in court on Feb. 14 before being released on bail, according to a report from The Free Press on Feb. 15.

The charge against Hindle is in regards to an incident that allegedly took place in 2010 while Hindle was working at an an overnight camp program. Hindle was investigated but not charged in 2011 for several allegations against him.

In 2016 another alleged victim came forward with claims against Hindle, leading to the charge filed this week. The alleged victim, whose identity has not been released but who was 11 when the incident was said to take place, says that he hopes other victims will come forward as a result of these charges.

“We are mindful that there may be other victims who have not reported to police. We encourage you to talk to your children about any contact they may have had with Mr. Hindle,” Chilliwack RCMP Staff Sgt. Darren Stevely told The Free Press.

As of the writing of this article, Hindle is still listed as the Manager of Sport, Recreation & Health Promotion on the Sports & Recreation portion of KPU’s website. When asked whether or not Hindle had been dismissed by KPU, KPU Media Specialist Tatiana Tomljanovic told The Runner that, “due to privacy laws, KPU is not able to comment on personnel or student matters.”

“KPU is committed to providing all students with a safe and respectful learning environment. We have a robust set of policies and procedures that support this commitment, and provide fair and effective mechanisms for dealing with reports of inappropriate behaviour,” Tomljanovic told The Runner via email. “Whenever a potential risk to student or employee safety is identified, the matter is dealt with promptly in accordance with our policies and procedures.”

Hindle is scheduled to appear in court to hear the charges filed against him on Feb. 20. Any information relevant to the investigation should be brought to the attention of the Chilliwack RCMP.