From the Editor: If you really want to represent LGBTQ+ folks, you’ve got to cast queer 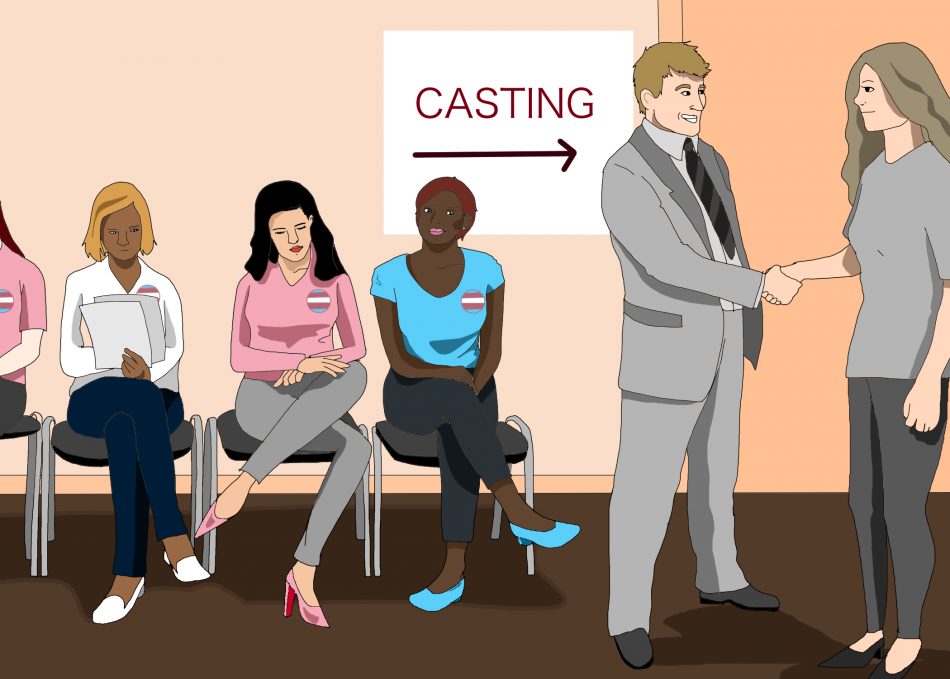 Erasure dominates the history of queer cinema, from the infamously white Stonewall movie to the recent announcement of Scarlett Johansson’s role as a trans man and sex worker named Dante “Tex” Gill.

The movie about Gill’s life is already set to be a gross misrepresentation. Rather than being accurately portrayed as a businessman who was married to his wife for four years, he seems to have been written as an undercover lesbian with a girlfriend who had to play dress-up to make it in a man’s world.

While that individual certainly existed, it’s not who Tex was, and those who knew about him as a figure made their voices heard. Johansson has now pulled out of the film on account of the backlash, so what will come from the movie currently named Rub & Tug remains to be seen.

Still, if you look at some of the most famous queer movies that have been made in recent years, you’ll find that many of them were made by straight men. This is particularly true of films about people who are not cisgender and male, and it robs queer filmmakers of the chance to reflect their real experiences on screen.

The frequency of films centering on LGBTQ+ protagonists is increasing, and that’s an absolute blessing that hasn’t been afforded to queer communities in the past. Still, it is hard to feel like that representation is true when the person behind the character doesn’t understand the lived experiences of the people they’re pretending to be.

When Laverne Cox was cast as a transgender woman in Orange is the New Black, it changed the boundaries of what can be done on television. Here was a black trans woman playing a black trans woman on an extremely popular show—something that likely would have been seen as horrifically taboo by America merely a decade ago. She brought incredible strength and charisma to that role because she understood it from the inside out. Her audience saw that, valued it, and helped her become the enormous sensation that she deserves to be today.

If Scarlett Johansson had been cast to play Sophia Burset, it would have been a disservice to the character and to her fans. That much seems clear.

There’s more than enough queer talent in Hollywood for directors to be casting them in the roles of queer characters. Even the ones who are publically out often end up playing heterosexual parts. Ellen Page, Neil Patrick Harris, and Kristen Stewart, to name just a few, are famous for being in straight relationships in film and television despite, being cherished as LGBTQ+ stars.

Here’s the question that arises from all of this messaging we’re getting from Hollywood: If you cast a queer character to play a queer character, is it too much gay for America? To be considered marketable, do you have to hire straight talent to keep on-screen queerness from being too real?

Throw a straight actor or actress into the role of a queer character and directors can fall back on saying that it’s all make-believe anyway. Audience members who are uncomfortable with queerness can take comfort in knowing that what they’re watching is only a performance untethered to reality.

That’s not representation. That’s a cheap way to falsify forward-thinking.