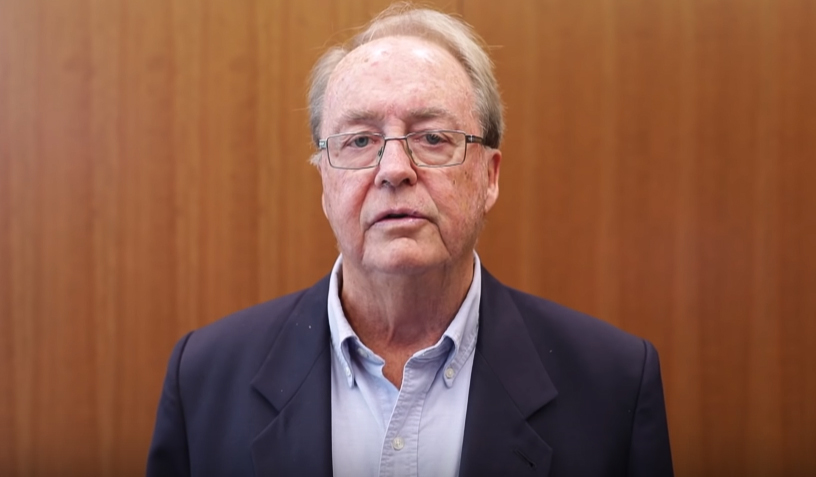 Doug McCallum, the once and future Mayor of Surrey. (surrey.ca)

Doug McCallum, Surrey’s newly elected mayor, has a lot of work to do.

First, there’s the task of reforming the police. Over the last two years, community advocates have been supporting the notion of converting Surrey’s RCMP police force into a municipal force. This would take the responsibility out of the hands of the federal organization, whose detachment in Surrey is the largest in Canada, consisting of over 1,000 officers, workers, and volunteers.

McCallum’s platform indicates that he believes the benefits of a municipal police force in Surrey would outweigh the costs. It would allow the city to designate a police chief and have control over who is hired into the force—ostensibly making it easier to add and retain officers with more developed knowledge of the local community. The city also would not have to share funding with other RCMP-contracted cities like Burnaby and Langley.

But this works both ways. Cutting off Surrey’s access to RCMP funding means that a larger portion of the funding will have to come from within the municipality, and the benefits of being able to coordinate with the RCMP detachments outside the city could be lost.

The practicality of actually accomplishing this feat is also questionable.

Surrey’s 20-year Municipal Police Unit Agreement is set to expire in 2032, and the opt-out provision takes two years to come into effect. This means that, even if McCallum began the process right now, he would already be halfway through his term by the time the ball really got rolling on the project.

The hope is that the changeover would address what many see as a shortage of resources and officers in Surrey’s police force. Current Surrey RCMP officers would likely be given the option of switching over to the municipal force, so it’s not like the entire force would be replaced, though it’s not yet known how much money and time would be needed to train additional officers.

Also, unless the city creates a comprehensive “safety plan” for this transition, they won’t be able to secure funding from the provincial or federal governments, leaving Surrey to pay for everything.

As arduous as this undertaking might be, accomplishing it still seems easier than fulfilling McCallum’s other big promise: scrapping the LRT project and extending the SkyTrain from King George to Langley, and afterwards, to Newton.

The previous municipal government all but guaranteed that the construction of the LRT would be carried out. They spent years surveying, strategizing, and consulting within the city and securing support and funding from TransLink and provincial and federal governments. TransLink says that $50-million has already been effectively spent on the project to date.

They also garnered support from the TransLink Mayors’ Council, which appoints members to the Board of Directors and has the power to vote to approve or reject regional transit plans. It is within this political arena that McCallum will have to contend with the mayors from the other municipalities across the metro Vancouver area—a few of whom are already committed to opposing the SkyTrain expansion—in order to see this plan come to fruition.

McCallum has repeatedly said that both of these issues will be brought forward at the first council meeting of the term on Nov. 19, so stay tuned if you’re interested to see how the new mayor plans to work toward creating these huge changes over the next four years.