KPU doesn’t technically ban student-instructor relationships, but if you’re catching feelings for a prof. there are some things to keep in mind 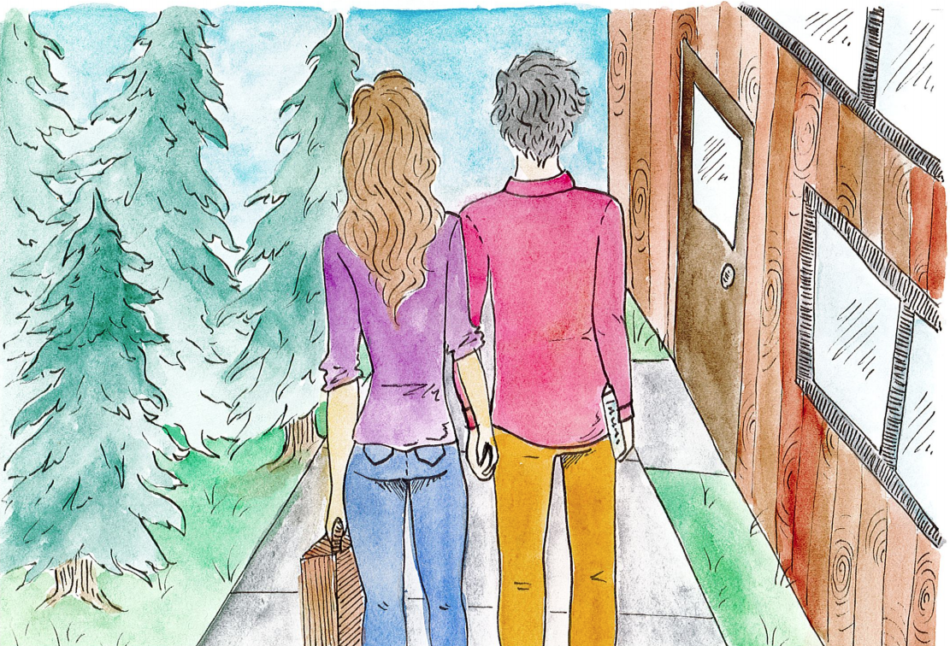 Most students have been attracted to a teacher at some point in their lives, but relationships between the two have been a controversial topic for a long time.

Some universities are taking a stand against this by introducing new sexual assault policies that prohibit student-instructor relationships. Université Laval in Ontario did just that, and the entire province is now requiring every school to create and put sexual violence policies in effect by Sept. 2019.

At the University of British Columbia, a former student issued an open letter calling on the university to “enact a policy that better addresses the inherent risks of sexual misconduct when faculty engage in sex with students.” This student’s lawyer wrote the letter after she accused the chairman of the creative writing program, Steven Galloway, of sexual misconduct. This was later investigated and he was fired.

Currently, Kwantlen Polytechnic University doesn’t have any policies specifically banning student-instructor relationships, but there are policies preventing instructors from participating in any behaviors that could be deemed a conflict of interest. Anything that would put specific students at an academic advantage—for instance, having personal ties to your teacher outside of class—would qualify as such.

Other students may also start asking questions whether students dating their instructors receive special treatment; a higher grade than average, lack of discipline for bad behavior, and being overly friendly or flirting, for example. Relationships in an educational or professional environment can be distracting for others around them. The student’s relationships with other classmates and the instructor’s reputation could easily be damaged if rumors begin to spread.

Instructors should be aware of how their status can impact their interactions with their student partners. Instructors who fail to realize that power imbalances are common with these types of relationships could be exploitative without realizing it. For this reason, undergraduate and younger students in general should avoid dating their instructors.

If you’re developing feelings for an instructor as a graduate student or someone who is enrolled at the same institution but doesn’t take their class, remember that they’re there to do their job. It’s a different story for alumni, but on campus, your relationship with your instructor should stay friendly, but professional.