Thorpe replaces Caitlin McCutchen, who resigned at the end of November 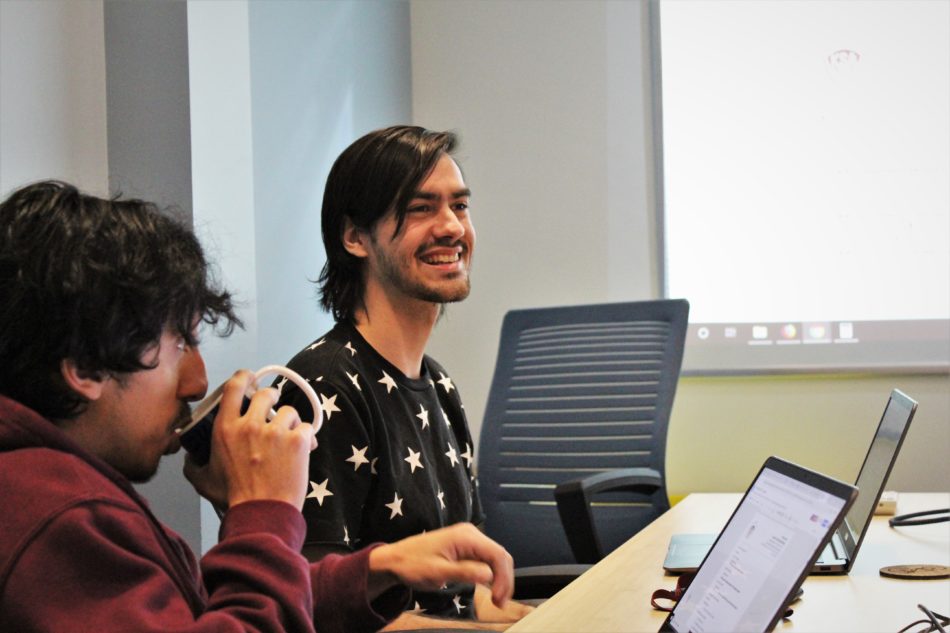 Joseph Thorpe was elected president of the KSA at a meeting of the executive committee on Dec. 11. He says that he has no plans to run for re-election in February. (Aly Laube)

Although this is the most significant role he’s held within the KSA, Thorpe suspects that his future as president will not be “that different’ from his past experience with the association.

“It’s exciting,” he says. “I get to finish what Caitlin started. I was sad that she left, but someone has to finish it for the year.”

Some of Thorpe’s newfound responsibilities include “relationship-building between [KSA] staff and council” and “making sure that, internally, the KSA is ready for the new year.” Because Due to the sudden nature of his election, most of Thorpe’s plans for 2019 come from his time as a VP, though new initiatives such as “trying to improve Grassroots” through rebranding and redecorating is also on his to-do list.

“Tim Hortons is so popular, but we want to make Grassroots more popular because it helps employ students,” he says. “The better Grassroots does, the more we can help students in terms of employment.”

Additionally, Thorpe plans to work with constituencies, to be an outspoken voice for the KSA, and to create beneficial relationships between staff and students. He is also entertaining the idea of hiring a staff member to occupy and look after constituency spaces in the Birch building.

According to Piraquive, transitioning from his role as VP Student Life to VP External should come with relative ease. Over the next four months, he plans on putting much of his energy into the KSA’s upcoming U-Pass referendum.

“I was going to help with the U-Pass referendum regardless [so] I don’t feel like there has been a lot of changes, to be honest,” he says. “I’m hoping to do a lot of outreach to students, letting them know about the U-Pass. I’m going to try to get instructors to help us out as well.”Sarah Strachan is the KSA’s new Vice President Student Life. (Aly Laube) 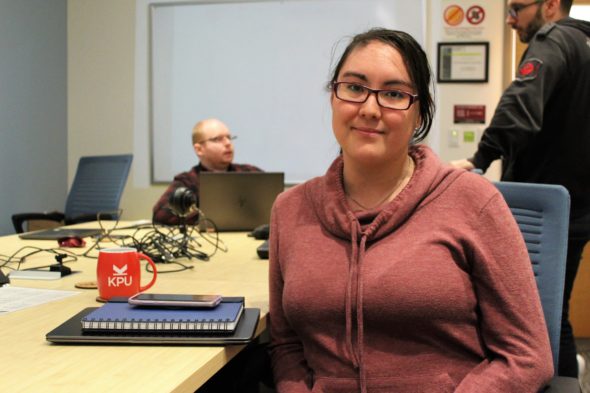 Over the last two months, Strachan has become progressively more involved in student government, having been elected the B.C. representative for the Canadian Federation of Students—a position also held by McCutchen before her resignation—earlier in November. Although she did not anticipate that she would be assuming either this role or the position of VP Student Life, she says she is looking forward to the future.

“I want to do trivia and karaoke nights [in January], but I’m still trying to learn the role,” she says, noting that she only became involved with the KSA as Indigenous Representative in April. “I’ve been trying to plan a lot of activities for Indigenous students over the last seven months and have been working really closely with students and staff at KPU to do more outreach.”

In the coming months, the KSA will be hiring a new executive director, continuing to organize the construction of a student union building, and drafting the association’s next academic plan. While Thorpe notes that “a lot of this is stuff that will be pushed onto the new executive team,” he hopes that he will be able to “lay a good groundwork for it.”

“The KSA has gone through a giant change internally with different employees. Like, 90 per cent of our staff is new,” he explains. “We have the ability to change the entire direction of the KSA now that we’ve hired new people. We don’t have this tenured, forced idea of what we are, and refreshing allows us to build upon that.”

He adds that, while he isn’t planning to run for re-election once his term ends, his year with the KSA so far has “been great.”

“I wouldn’t change it for the world, but I want to give someone else the experience because I think it’s invaluable and I think people should really get going and coming out to council,” says Thorpe. “Getting that experience is super cool.”