KPU Psychology Instructor Lectures on the Virtues of the Scientific Method 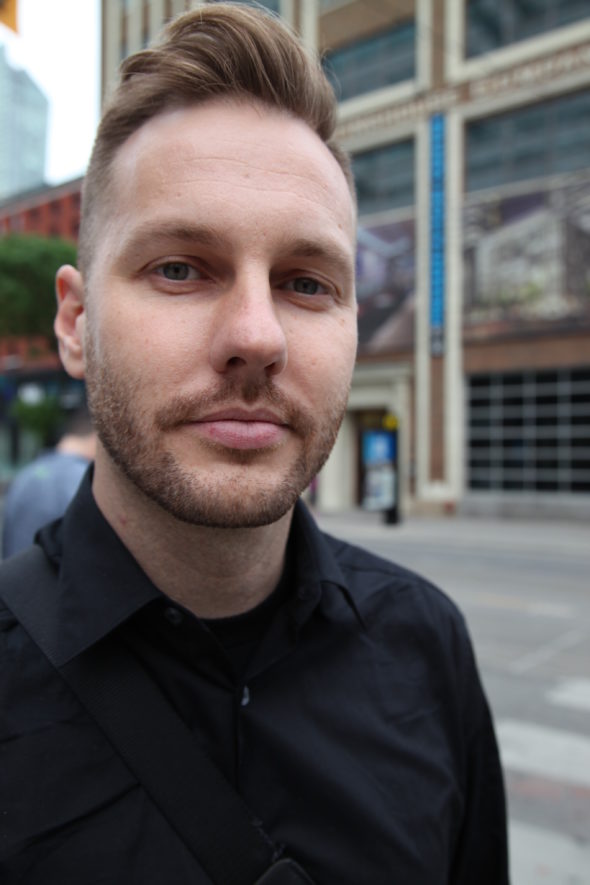 KPU Psychology instructor Jay Hosking says the scientific method is the best way we have to gather information. (Submitted)

In the latest installment of the KPU Science World Speaker series, psychology instructor Dr. Jay Hosking delivered a lecture emphasizing how the scientific method has been, and continues to be, the best way for people to discover and collect information about the world around them.

The presentation, titled “The Unexamined Life Is Not Worth Living: Science, Skepticism and Evidence in the Age of ‘Alternative Facts’”, was hosted at Science World and was well-attended by students, professors, and interested members of the public.

The Science World Speaker Series is a long-running partnership between Kwantlen Polytechnic University and Science World that began in 2015. The series sees KPU instructors delivering lectures on topics ranging from discovering exoplanets to preservation of the Amazon rainforest and sustainable uses of human waste.

Hosking, whose areas of research includes topics like decision-making and addiction, says that he was inspired to give this lecture in response to growing trends in pseudoscience and misinformation online. He says that trusting the scientific method as a way of sourcing information provides an “antidote” to dubious claims and fake news.

“The thing about understanding the scientific method and science literacy in general [is that] it empowers you to judge the evidence that’s in front of you, the method by which it was acquired, and how reliable and trustworthy that information is,” he says. “The main thing I wanted to talk about was the importance of how we acquire information and how we think about the information we use to govern ourselves as individuals and govern ourselves as societies and institutions.”

There are a number of ways of gathering information in order to make decisions, such as listening to authority, using common sense, or trusting our intuition, that Hosking believes can lead people to be more vulnerable to believing falsities.

“I am very cautious about the idea of common sense, because common sense is related to this idea of intuition. Your intuition is only as good as the information you are collecting,” he says. “When someone prefaces something by saying, ‘I’m important,’ before they tell you about whatever they’re selling, that’s not a good sign.”

It can become complicated to talk to a person who has chosen to trust a source of information that does not rely on the scientific method, he feels.

KPU journalism Chad Skelton, who specializes in researching and using information from online databases like Statistics Canada, agrees with Hosking. He suggests that people sometimes rely on less direct sources of news and information like Facebook and Twitter because of how practical and efficient it is to use these mediums as tools for information gathering.

“The underlying problem with all of this stuff is that people have limited time,” says Skelton. “I can’t look at something on Twitter or Facebook and immediately determine if it’s coming from a reliable source. So what I would do is, if someone shares something on Facebook or Twitter, I click back to the original source. If it’s the New York Times, or the CBC, or the Globe and Mail, I’d have—not one hundred per cent confidence in it—but more confidence in it.”

He adds, “If the ultimate source is someone’s blog or some weird news outlet I’ve never heard of before, I’d have less confidence in it.”