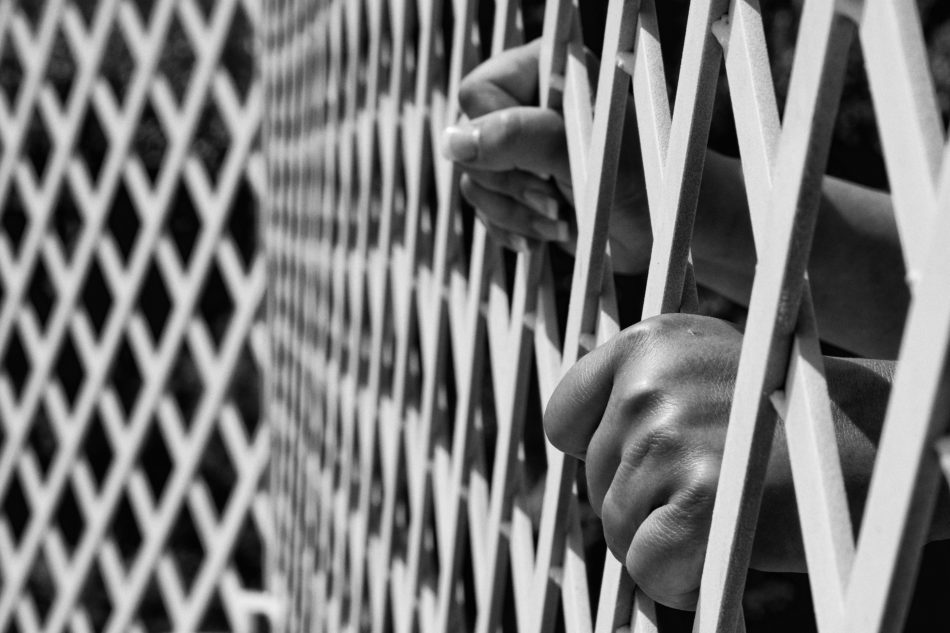 The KPU Prison Justice Club hosted an event which included testimonies from individuals who have been incarcerated as well as KPU Criminology instructors. (Flickr/ Tiago Pinheiro)

By discussing his experience as a victim of relentless abuse both in and outside of the Canadian prison system, Jim Mandelin advocates publicly for the necessity of justice reform.

The KPU Prison Justice Club recently hosted an event called “Prison Justice: The Walls That Close In”, which Mandelin attended as a guest speaker. The event organizers asked him to offer his experience as a fully-pardoned ex-convict, as well as to discuss how he has worked for the better part of his life to separate himself from that label.

Mandelin began by explaining how his mother, who gave birth to him at 15 years old, was one of many young, displaced Indigenous girls experiencing sexual abuse from within the foster care system.

In his youth, Mandelin experienced daily abuse from those around him. He grew up within a community which later came to be known as the most prominent collectivization of Canadian KKK members.

“I didn’t understand this until later, but my family was in that organization because we were afraid of anyone finding out we were Indigenous,” he said. “‘Don’t ever speak of being Sámi again,’ I remember hearing. The threat of being displaced again was so real. We were afraid.”

By the time he was 10, Mandelin was regularly stealing whiskey from his father to cope with abuse at the hands of his family, classmates, and teachers. By 15, he had been recruited by Satan’s Angels as an amphetamine dealer, for which he was incarcerated as an adult.

Despite receiving his first hug in prison from a fellow inmate, physical and sexual abuse continued at the hands of the prison guards.

“I still don’t know whether I felt more dignity inside of prison or where I grew up,” said Mandelin.

Also in attendance at the event was the non-profit R.A.W. Society (Reconnect, Authenticity, and Wholeheartedness) which was founded and maintained by KPU criminology students and alumni. It aims to “offer personalized support for incarcerated people reintegrating back into society … while bridging the gap between education and social justice.”

Rhoda Fong, co-founder and executive director of the society, says that in order for the average person to contribute to prison justice reform, everyone needs to have empathy.

“Instead of adding to the cycle of stigma … understand that we’re all human, and we all deserve opportunities to grow and change,” she says.

Satnam Gill, director of strategic planning at R.A.W., explains the idea of an “extended sentence,” or the stigma and ostracization ex-convicts are subjected to well after the completion of their sentence. They emphasize the importance of ending such stigmas “so they feel like, when they’re released, they’ve done their time.”

“We shouldn’t have to punish them any more. They should be allowed to fully reintegrate, because who knows how they will impact the world?” says Gill.

Mandelin—author of a chapter called “A Life Worth Dying For” in an esteemed criminology textbook and advocate for substance use rehabilitation and housing and prison justice—has words for those trapped in cycles of abuse.

“Start asking for help,” Mandelin says. “If you run into dead ends, just keep asking. Someone, somewhere, somehow, you will find it.”

Mandelin mentions that, when he needed it, a source of help for him was the John Howard Society, a non-profit organization committed to developing an understanding and effective response to crime and prison reform.

“Seek out restorative justice,” Mandelin says. “That will lead to healing.”