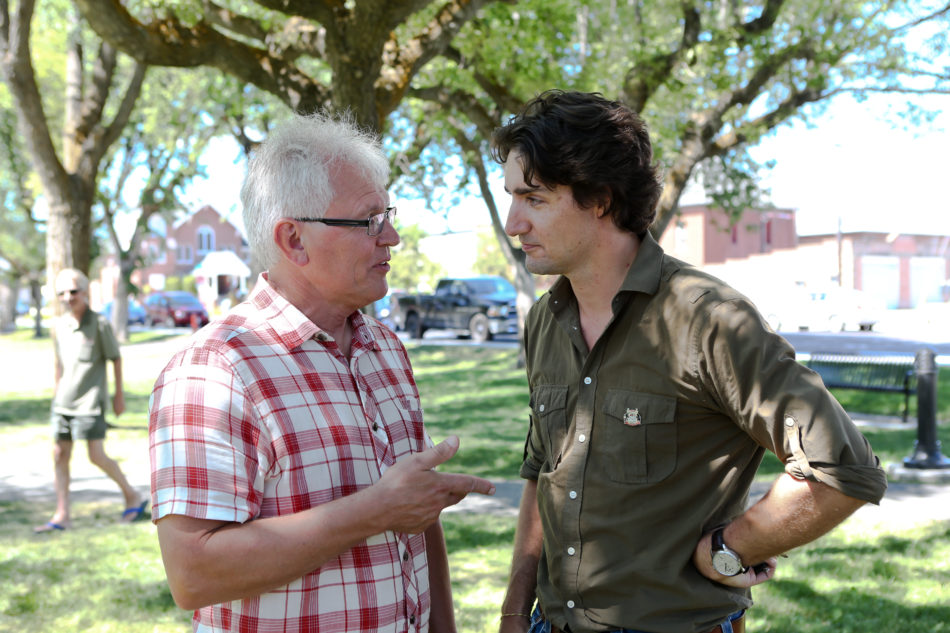 The B.C. government’s recent budget revealed that interest on provincial student loans is being eliminated, which will save students an average of $2,300 over the course of earning their degree.

B.C. joins Manitoba, Nova Scotia, and P.E.I. as the only provinces that offer interest-free loans, and while the decision is being celebrated by local students, those in other provinces are still faced with the prospect of paying interest on both their provincial and federal loans.

Wayne Stetski, the Liberal MP for the riding of Kootenay, says that it’s time for the Canadian government to follow in B.C.’s footsteps and put an end to interest on all federal student loans.

A newsletter from the Canadian Alliance of Student Association sent on March 19 described the organization’s support for the 2019 federal budget, which will lower the floating interest rates on federal loans by reducing it by 2.5 per cent to prime rate, and will reduce the fixed interest rate from prime plus 5 per cent, to prime plus 2 per cent.

“CASA has also consistently advocated for reduced interest rates on student loans, as well as a 6-month interest-free period after studies to allow recent graduates adequate time to find employment,” said CASA Board Chair Adam Brown in the statement. “Students are ecstatic to see that both these measures have been adopted by government, since they will serve to ease the debt burden on graduates across Canada.”

According to Statistics Canada, for students, “government loans were the most common source of debt. Across all levels of education, the proportion of graduates who had debt owing to government only ranged from 18 per cent among doctorate graduates to 25 per cent of bachelor graduates.”

Statistics Canada also found that the largest proportion of students who pay off their debts in three years or less graduate with master’s degrees, and that students with co-op experience have a lower debt level than other students.

“A lot of jobs are not full time, or they don’t necessarily come with benefits, so when you get out of school you are looking for a way to even be able to pay [loans] back,” says Stetski.

Through the recently announced federal budget, the Liberal government also plans to implement a six-month grace period after graduation before student loan interest begins to accumulate.

KPU students who are using student loans to pay for tuition can check the Student Awards and Financial Assistance page on the university’s website to see if they are eligible to receive any awards or bursaries.