Despite a lack of funding, the research group will continue to operate through the year 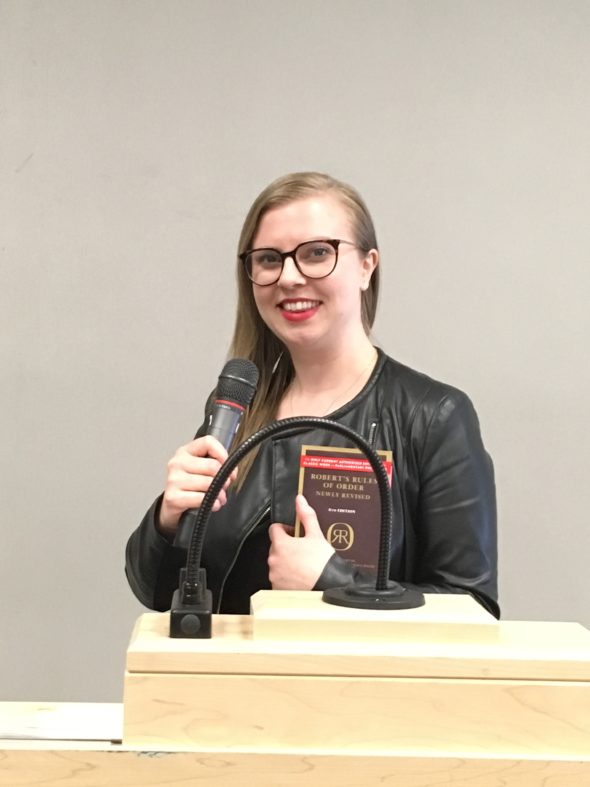 The Kwantlen Public Interest Research Group opened the nomination period for its board of directors at the beginning of March and closed it on March 19. Two returning directors, Simon Massey and Jagdeep Mangat, ran unopposed.

On March 29, KPIRG held its annual general meeting in order to elect the new board and to approve the society’s operating budget for 2019. The 15-student quorum necessary to do this was not met, however, and the meeting was adjourned before any of the motions could be voted on or discussed.

According to a report from the group’s board of directors that was intended to be delivered at the AGM, 2018 was “a turbulent year for KPIRG.” In March, KPIRG filed a notice of civil claim against its founder for alleged fraud. In April, the Kwantlen Student Association voted to revoke the funding that it collects on behalf of the research group, as they believe the alleged fraud constitutes a violation of the KSA-KPIRG autonomy agreement. In July, KPIRG failed to change its bylaws at a special general meeting.

Despite these setbacks, KPIRG has continued to operate and to hold social justice-centric events for KPU students in fulfillment of its mandate. The society’s returning directors say they are hopeful that in 2019 they can improve KPIRG’s standing with the student association.

“We’re hoping that the KSA can look at the work KPIRG has done to address some of the issues for which funding was cut,” says Mangat. “We’ve taken some very serious measures.”

The measures that Mangat refers to include an ongoing litigation to recover funds lost as a result of the alleged fraud. In addition, he believes that, as a lawyer, his position on KPIRG’s board of directors “adds a certain level of oversight and accountability that helps to ensure that all the business that KPIRG carries out is all above board.”

According to Mangat, KPIRG deals with important issues that often get overlooked in the Surrey area, especially when it comes to those concerning marginalized demographics.

“All these issues are extremely important, and I think KPIRG fulfills a meaningful role within Surrey dealing to help identify and also act upon them,” he says.

In order to cut costs, KPIRG reduced its staff last year from three employees to just one. The report from the board of directors further details that the research group is “approaching the end of [its] reserves” and that, unless they receive more funding, 2019 will be “the last year KPIRG is able to operate at its current capacity with respect to staffing, resources, and office space.”

Furthermore, because KPIRG was unable to meet quorum at the AGM, the election for new board directors will have to be scheduled for a later date. Until it can host an election, KPIRG exists “in a state of limbo,” Massey says.

The current directors still plan to continue holding events for as long as they can. Massey says that, though the events hosted by KPIRG will be smaller than what KPU students have experienced in the past, they will be just as important.

“We’re looking to do work in areas such as social and environmental justice,” says Massey. “We want to target things that directors are passionate about.”

He adds that KPIRG has office space leased in Newton Village throughout the rest of 2019.