From AOC to Malala, Millennials Have Plenty of People to Look Up to

Even with distrust in public figures at an all-time high, this generation has yielded inspiring icons 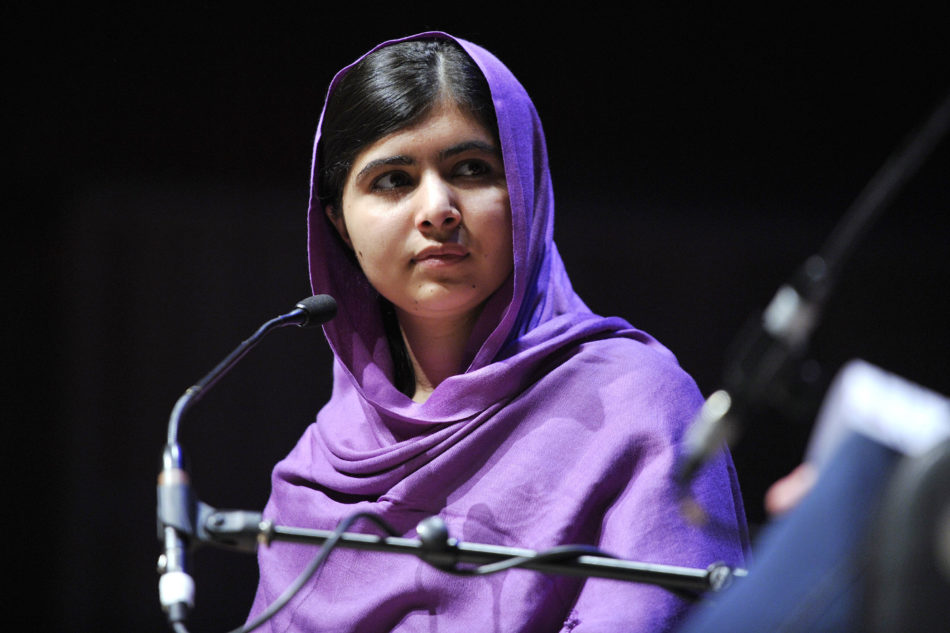 If one thing is certain about millennials, it’s that we’ve got issues. We’re lousy with them. We’re up to our ears with issues. Social issues, economic issues, political issues, environmental issues, discriminatory issues. You name it, we’re living it.

Despite what any overly critical pseudo-sociologist Baby Boomer will have you think, these are mostly issues that we’ve inherited. As younger generations, our birthrights are late-stage capitalism, unaffordable housing, unprecedented species extinction, and a dying planet. The next generation will probably have even more problems, but at least finding social and political leaders willing to dedicate their lives to tackling them head-on won’t be one.

Take Alexandria Ocasio-Cortez, for example, who in 2018 became the youngest woman to serve in the United States congress. Ocasio-Cortez’s notable social media presence has made her one of the most recognized political figures of our day. In a viral video which quickly became one of the most shared tweets of the year, Ocasio-Cortez spoke out against systemic corruption at a congressional hearing.

A rising force to be reckoned with, Ocasio-Cortez is a passionate advocate for universal health care, affordable schooling, the Green New Deal, and higher taxes for the extremely wealthy. It seems as though no issue is large or deeply rooted enough for her to back down from.

And, who could forget about Ol’ Bernie Sanders, especially with the 2020 elections coming up? The former Vermont Senator has shown that age can be irrelevant to progress. Decades ago, even when democratic figures as revered as Barack Obama and Hillary Clinton opposed same-sex marriage, Bernie was there for gay rights and voted accordingly.

And though Sanders can come off as fairly unrealistic with political platforms such as free tuition, the fact that the recent millionaire senator continues to go to bat for the working class speaks volumes about his character. With his trademark mission of establishing universal healthcare and doing away with big pharma and private health insurance companies, the man’s heart consistently appears to be with the average american, many of whom cannot afford to maintain their health.

But, perhaps largely due to the influence of social media, the people we can look up to are not always older than us. Malala Yousafzai, the youngest Nobel Prize laureate, has continually inspired and empowered women, starting at 11 years old as a BBC blogger and advocate of girls’ basic rights to access education. Her bravery in the face of cultural oppression and even attempted murder made her a humanitarian icon and a hero to entire generations.

Yousafzai’s fearlessness and devotion to human rights is echoed Emma Gonzalez and David Hogg, both survivors of a 2018 domestic terrorism incident at Stoneman Douglas high school in Florida.

In the immediate wake of the massacre, both high students helped to plan March for Our Lives. With nearly two million participants across the United States, the protest became one of the largest in American History.

In a viral speech, Gonzalez calls out politicians funded by the NRA for their lack of action to protect students from what has become routine slaughter. She is also a co-founder of Never Again MSD, a student-led political action committee that advocates for strict firearms regulation in America.

In an age of misinformation, our generation’s ability to determine truth from “alternative facts” is not only important, but a matter of survival. Politicians and public figures whose altruism isn’t for sale, and whose authenticity shines through harmful fake news rhetoric are hard to come by, and that’s what makes them so admirable.