Student representatives, including the KSA’s Caitlin McCutchen, met with government officials in Ottawa 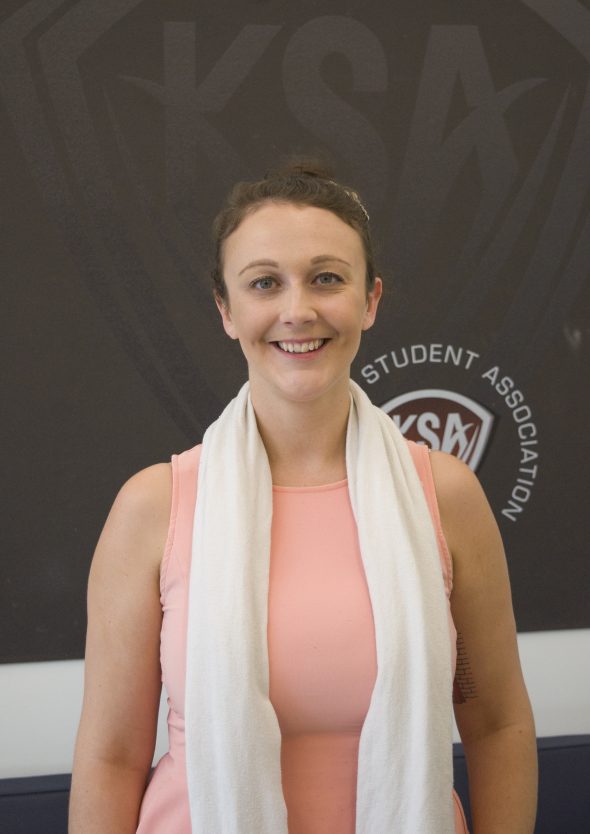 The goal of the Canadian Alliance of Student Association’s annual Advocacy Week is to “talk about how the government can reduce barriers to post-secondary education,” according to Caitlin McCutchen, VP External Affairs for the Kwantlen Student Association.

McCutchen was in attendance for this year’s Advocacy Week, which was held jointly by CASA and the Quebec Student Union. It took place from Nov. 26 to Dec. 1 in Ottawa.

“Given that the KSA is an observer to CASA and has been for a number of years, they’re always super welcoming,” says McCutchen. “The MPs are always excited to talk to students…[and] I find CASA’s really well organized.”

Over a period of three days, the organizers of the event facilitated a total of 150 meetings, during which students met with MPs, senators, and other stakeholders. McCutchen personally attended eight of those meetings.

CASA prioritized six subjects to discuss with the federal government, accompanying each with a recommendation aimed at improving the quality of education across Canada. The first four recommendations focused on supporting students with disabilities, graduate students, international students, and Indigenous students by providing additional government grants and dismantling traditional barriers to education.

The fifth recommendation involved “Fair Dealing”, a clause of the Copyright Act which allows professors to use excerpts from copyrighted works in an academic setting. The clause is currently up for review in court, and CASA recommends preserving it.

The final recommendation was for the government to develop additional open educational resources, such as free textbooks available online. CASA wants Canada to invest $8 million annually into creating a national database of OERs, similar to KPU’s existing “Zed Cred” program.

“B.C. is … the leader amongst OERs, and KPU is even more of a leader,” says McCutchen.

Michael McDonald, CASA Executive Director, says that the organization was pleased with this year’s Advocacy Week.

“We received what I would say is pretty strong support for a number of our requests,” says McDonald, citing the open educational resources, international students, and students with disabilities recommendations as being particularly well-received by government officials.

At its core, McDonald says that CASA “fundamentally believes and advocates … for a post-secondary education system that is affordable, accessible, innovative, and at the highest quality for all students.”

The Canadian Alliance of Student Associations represents approximately 250,000 students across Canada, excluding observers like the members of the Kwantlen Student Association. McCutchen celebrates the group as “democratic and transparent,” and notes that—unlike the Canadian Federation of Students, of which the KSA is currently a member—CASA does not require its members to hold a student referendum in order to leave. She adds that no student union will pay more than $50,000 in fees to the Alliance, whereas other organizations charge much more.

At the KSA Council meeting on Dec. 15, McCutchen will present a report highlighting her experience at Advocacy Week. She plans to recommend that those who occupy her role in the future continue attending CASA events.