KPU Complaints is a forum for discussion about issues like tuition, textbook prices, and food 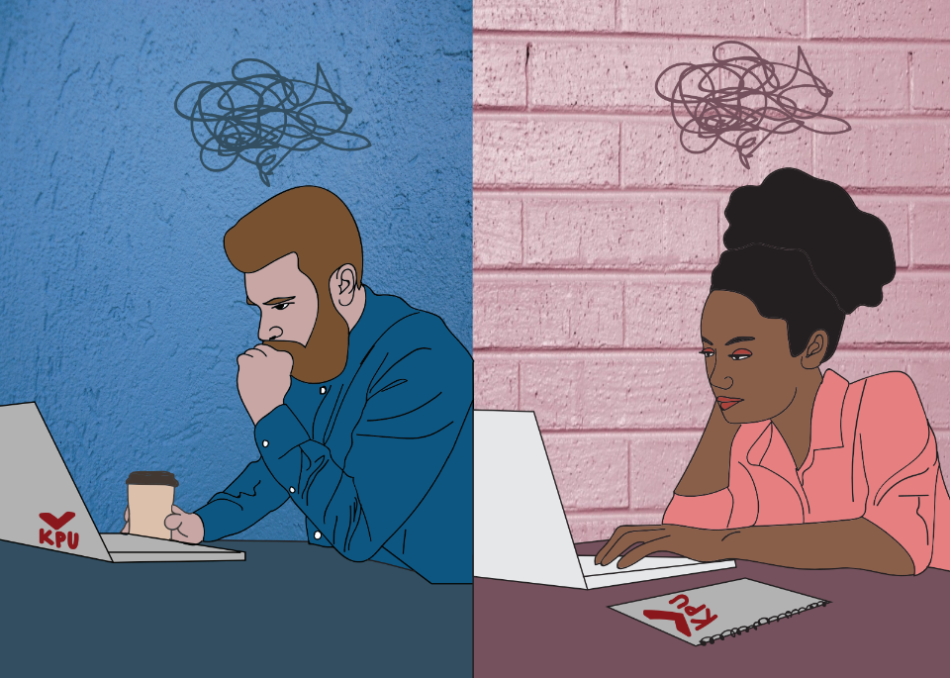 If the Facebook group KPU Complaints is any indication, some students enrolled at Kwantlen Polytechnic University are looking for new ways to voice their frustrations with the institution.

“I think one issue is the tuition breakdown,” said Renee Singh, a Bachelor of Arts student majoring in Psychology.

“When I look at the new semester charges, there is always an increase in a few sections …. Some of the programs we all pay for aren’t [used] nor do students know what they are.”

“I feel like KPU could do so much better considering how much they charge for the food compared to what you get,” said Marahar, adding, “I feel like Tim Hortons should not be the only option for cheap coffee.”

Created back in February by KPU student Makayla Goldsmith, KPU Complaints serves as an online space for students to vent their frustrations about the school.

“I feel like KPU sets students up for failure,” Goldsmith said in an electronic correspondence.

“How many students at this school in their fourth year have had to beg first year students to drop a class so they can get the spot in order to take that last class to graduate? And when nobody does, they can’t graduate.”

Goldsmith feels that there is not enough support or care for students attending KPU, and that there are “definitely plenty of similar feelings in the group.”

For example, recently, students have been expressing frustration about the school’s response to the COVID-19 outbreak. One post, from March wondered why KPU didn’t consider it appropriate to close the university and move to online earlier – especially since SFU and UBC had just announced that they would do so. Another post expressed frustration with one of their profs saying no class for 2 days, while the other said they and their fellow students would have an exam Wednesday.

However, it seems like the most popular topics in the group are food, tuition, and textbook prices. One student posted about “instructors urging us to buy overpriced textbooks that [are] barely used,” while another wrote that “textbooks should be provided for reading in each class, like for us to use instead of buying.”

Another issue frequently discussed in the group is the U-Pass — or, more specifically, students’ inability to opt out of it.

“Most [students] sell their U-Pass in order to get some of the money back,” wrote one student. “But everyone knows it’s illegal to do so. The risk is too high.”

Goldsmith says the best thing KPU can do to address these students’ concerns is listen.

“They are providing us with a product: our education,” said Goldsmith. “Any other company providing a product listens to its customers and [tries] to meet their needs.”

Goldsmith says she doesn’t know who to reach out to if she has an issue with a teacher or another student — and is often scared to ask due to the reputation some staff have gained.

“I remember someone during orientation telling me students aren’t supposed to talk to professors about anything not class-related,” said Goldsmith. “I don’t believe that’s actually a thing, but if some students have that idea in their head and are telling other students this, you can tell there’s a bit of an issue there with students feeling separated from those who teach us and keep our school running.”