A Kwantlen Student Association director has accused council of violating employment law by withholding his hours. 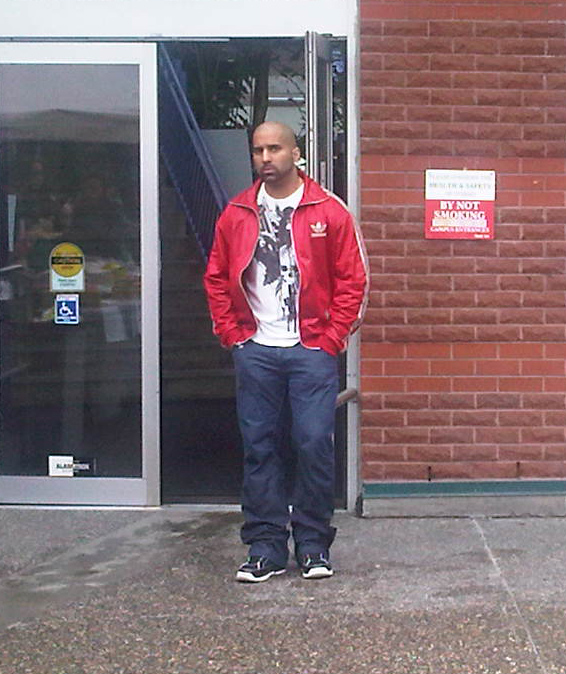 The motion to stop paying KSA Richmond director Harj Dhesi until further notice was passed by council on June 8, 2011. It further specified that Dhesi must come to council and prove that he is working.

In his latest council report, Dhesi warned that the move was tantamount to an indefinite suspension and could be considered as a constructive dismissal. He explained that although he had been injured, he continued to work on his campus.

Dhesi also argued that he was unable to attend council meetings because of a conflicting schedule, but had always sent someone to hold his vote in proxy as allowed by the KSA’s bylaws.

At the June 8 council meeting, the director of operations and then-chairperson, Justine Franson, explained that withholding wasn’t the same as not paying him and that they were only “putting a pause” on it. Franson also argued in favour of the motion, questioning how Dhesi was working when he had failed to reply to her emails.

The KSA council was unable to respond to Dhesi’s request to reverse the motion as the July 6 meeting was canceled after the basic minimum number of voting members failed to show up.

The KSA is also currently facing legal action from their former general manager Desmond Rodenbour over allegations of wrongful termination.