U-Pass survives, according to preliminary results 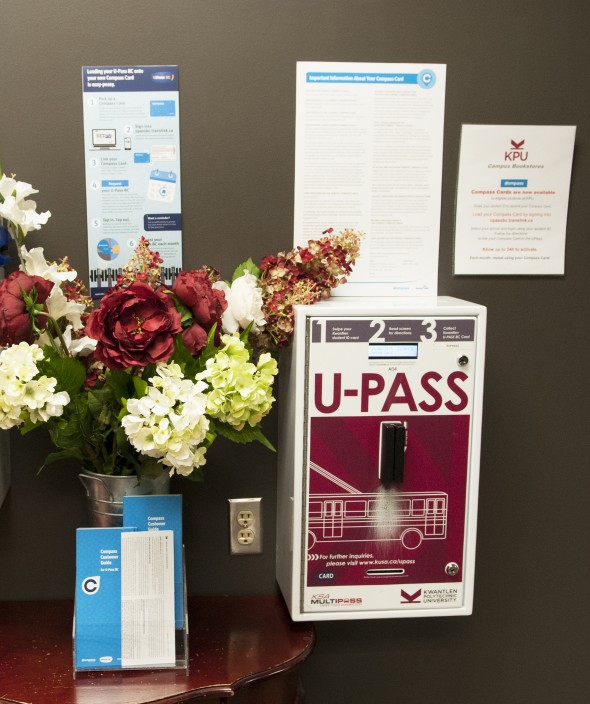 The U-Pass BC program will continue for the next two years, according to preliminary results from the referendum held on Nov. 24 and 25.

The early results show that 2,048 students voted in favour of continuing the U-Pass, and 259 students voted no. The other referendum question, which asked to index core Kwantlen Student Association fees to the Consumer Price Index, also succeeded with 1,487 ‘yes’ votes to 660 ‘no’ votes.

Chief returning officer Corey Van’t Haaff expects the final numbers by the end of the week after any complaints or appeals are resolved, and the KSA council will ratify the official numbers at the next council meeting.