Here’s what The Runner staff loved from this year

by The Runner Staff 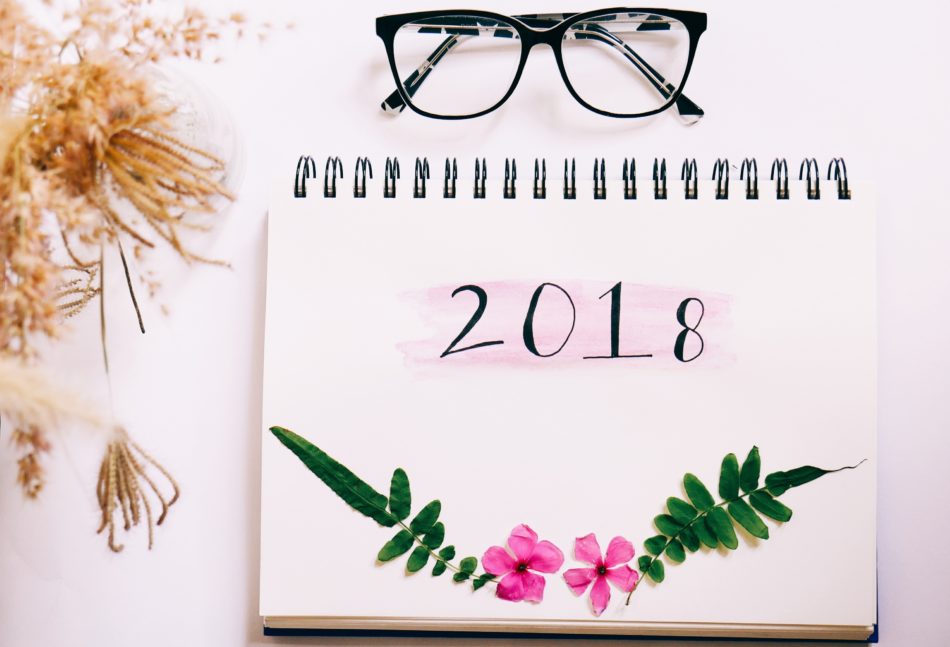 Publication of the Year: The New York Times

Despite spending much of the year under the scrutiny of the boy—or should I say, the president—who cried “fake news,” The New York Times has published some breathtaking works of journalism over the past 12 months, ranging from game-changing investigations to profound personal essays.

I’ve had a subscription to the outlet since well before 2018 began but only recently realized exactly how committed and talented its writers are to the industry. The New York Times has given me some hope this year that meaningful, diligent reporting still exists and has the power to change the world.

With special investigations like “Trump Engaged in Suspect Tax Schemes as He Reaped Riches From His Father” (all true, and even now, hardly acknowledged by the accused) to first-person narratives like “I Got Rejected 101 Times”, the standard that the outlet has been setting for its coverage has only gotten higher as the Trump term has grown increasingly chaotic. I truly believe that they’re doing their best work over there, even while their reputation and revenue-generating model is essentially being held at gunpoint by their government and, at times, their readership.

Part of that endeavor is publishing content that is about more than just the presidency, lending a voice to smaller communities like, for instance, farmers in rural areas or writers who have intimate but resonating experiences to share. Some of the stories they’ve put out this year have changed the way I see the world around me, and certainly how informed I am about global politics and culture.

The New York Times helps us learn together which, I believe, is the point of genuinely good journalism.

When a film studio announces that they’re remaking a beloved horror film, especially one from the 70s or 80s, one thing that genre fans don’t expect to feel while watching it is surprise.

Remakes, by nature, tend to rely on nostalgic goodwill carrying over from the original property. Movies like Friday the 13th, Nightmare on Elm Street, Evil Dead, or Halloween—the 2007 remake which has now been supplanted by a new sequel/soft reboot once again starring Jamie Lee Curtis—use many of the same visuals, sounds, and plot points to remind moviegoers of how much they liked seeing the plot and characters the first time around.

That’s why Luca Guadagnino’s remake of Suspiria was such a welcome surprise. Borrowing only the concept from the original—witches operating a coven under the guise of a dance academy in Germany—the new Suspiria is most exciting in the areas where it departs from its source material. The vivid, almost over-saturated colours of the first film have been ditched in favour of a toned-down palette which evokes images of rainy November evenings. The action has been moved from Munich to Berlin to reflect the simmering political tensions between the west and east. And where most remakes use the exact same musical stings at the exact same story beats, Guadagnino lost the prog-rock OST of the 70s Suspiria in order to feature the first film soundtrack by Radiohead frontman Thom Yorke.

Most notably, the actual plot of the remake is almost entirely new. Guadagnino and screenwriter David Kajganich deal with themes far more intricate and emotional than anything that was presented in the original, transforming what was essentially a highly stylized slasher film into a horrific yet moving look at fascistic hierarchies, culpability, and guilt. Even the ending of the film plays off of the expectations of people who’ve seen the first Suspiria without ever alienating those who are unfamiliar to the source material.

Instead of cashing in on the success of the past, 2018’s Suspiria forges its own merit to ultimately become a much better film than its predecessor. Watching it in the theatre was easily my favourite filmgoing experience of the year, and it may just become the standard against which all other film remakes, reboots, and reimaginings will be held.

Album of the Year: Some Rap Songs – Earl Sweatshirt (Nov. 30)

Earl’s lyrical stylings reveal how he is influenced by artists like MF Doom, avoiding repetitive refrains and instead writing verses and couplets densely packed with internal rhymes and abstract metaphors.

The album dances around themes of anxiety and depression in the face of the high expectations and pressure to write that Earl has battled with since his solo debut, when he gained recognition as a core member of Odd Future in the 2010s. At times, Earl’s delivery sounds downcast and burnt out as he labours to reconcile his identity as an artist and as a human being.

Producers like Adé Hakim, Black Noi$e, and Denmark Vessey contributed a variety of lo-fi and sample-heavy beats which strike an interesting balance between soulful and experimental, complimenting Earl’s style and giving each track a distinct flavour and momentum. The music elicits a range of feelings, from the carefree and cheerful guitar melodies on “Ontheway!” to the disjointed and anxiety-ridden feedback punctuated with creepy piano notes on “Peanut” or the bass heavy rhythm, popping snares and whimsical vocal samples on “Nowhere2go”.

The release of Some Rap Songs also comes months after the death of Earl’s father, renowned South African poet Keorapetse William Kgositsile. In the past, Earl used his music to explore the strained relationship he had with his father, and it seems like he’s come to terms with it more so on this record than on previous albums. The mournful track “Playing Possum” features recordings of Kgositsile as well as Earl’s mother in what could be considered a tribute from one of the most talented and promising artists in hip hop today.

Having enjoyed the opportunity to model in the most recent season of Vancouver Fashion Week, I was privileged to wear clothes made by many talented, emerging fashion designers. As a graphic design student myself, I left VFW inspired and eager to revisit their collections. One in particular that left an impression due to its thoughtful and unconventional approach was titled “Reconstruct my Flesh” by Imogen Evans.

Growing up in Edinburgh and studying fashion design in Milan, 19 year-old Evans took what was her initial graduate collection and turned it into a complete runway show by September of this year. The theme of “Reconstruct my Flesh” was inspired by society’s current obsession with physical self-improvement, embodying a future where plastic surgery is used to completely transform and perfect the human body. Evans imagined humans with new and rearranged limbs, and applied this concept to the garments themselves—crafting a dress shirt with three collars, a sweater with sleeves that stretched toward the floor, and a pair of jeans acting as a corset. The outfits were finished with masks, meant to completely erase the identity of the model beneath.

During the show, not only were the individual garments visually striking, but the audio and the gait of the models worked in unison to visualize the dystopian themes. Imogen Evans’ ability to bring awareness to greater societal flaws through her work makes her, in my opinion, the most memorable fashion designer of the year. It even caused me to reflect on the fear that society might soon declare vanity a virtue.

Stand-up of the Year: Steve Martin and Martin Short: An Evening You Will Forget For The Rest Of Your Life (May 25)

I spent an evening earlier this year watching Netflix, and I haven’t forgotten about it yet. Steve Martin and Martin Short, two legendary comedians, performed live for approximately 75 minutes, delivering music, one-liners, and witty rapport. These long-time pals open the show with “Hollywood Compliments”, during which they absolutely roast each other with clever quips. Then they roast each other with pictures, and the roasting pretty much continues for the rest of the show.

The two showbiz icons met on the set of The Three Amigos in the mid-80s. Their long friendship has resulted in many hilarious anecdotes about being famous or, in Martin Short’s case, about trying to be famous.

Steve Martin, who is also an exceptional banjo player, performs a medley of some of his own songs that are absolutely entrancing. Martin Short showcases his off-off-broadway vocal talent and plays bagpipes—or rather, he puts his thumb in another grown man’s mouth and makes bagpipe sounds.

Super Smash Brothers Ultimate is a platform fighting game developed by Nintendo, the fifth in its series, where you can fight your friends using various Nintendo characters as well as guest fighters from game series such as Pacman, Snake from Metal Gear Solid, and Cloud from Final Fantasy VII. The game differs from traditional fighting games such as Tekken and Street Fighter as the characters have much more freedom in their movement during combat.

Around the world, there are many Smash Brothers communities that hold tournaments and events for anyone to participate in. Here in the Vancouver area, we have a scene called Vancouver Street Battle that hosts Smash Brothers tournaments every week. Anyone can play and potentially win money, as well as meet new people and make friends.

The game is great for parties, too, as up to eight players can duke it out at the same time on one console. This adds a bit of fun and nostalgia to any party, as the Smash Brothers series of games have been around for almost 20 years now, with the fundamental controls and gameplay staying largely the same. Now, with more characters to choose from than ever before, you can spend hundred of hours playing the game from new perspectives, keeping it fresh for a long time.

Play Smash Bros, join your local Smash community, and have a good time playing against friends and foes alike.