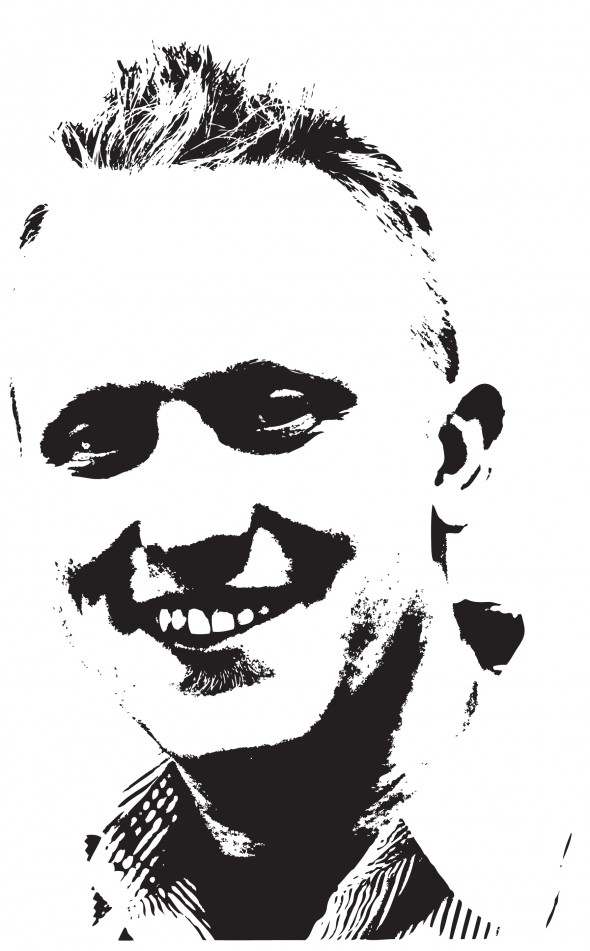 Consumers in Canada get ripped off. Big time.

Big companies do whatever they can to ensure that prices remain high across all retailers and service companies (especially in Canadian markets).

An example is when I went to buy some audio parts from Future Shop: some wire and a fuse. The parts were priced at about $35 – which I told the sales person was “outrageous.” I was aware what the wholesale costs were of the parts, which totalled approximately $15. That’s a markup of  nearly 125%!

The salesman asked me what I wanted to pay and took off nearly 40% without any manager authorization or flinching. Just goes to show how extreme their markups are.

I looked for the parts online, and the cost was about $18, with shipping included. The difference: There is much more competition between businesses online with less overhead.

That being said, there is often very little competition in many sectors of Canada such as retail electronics and telecom companies. As a result, these companies can set their prices much higher in Canada and essentially are committing collusion (price fixing).

In 2008, telecom companies were going to charge for incoming text messages because of the stress and costs on their networks. Engineers laughed at this claim estimating that text messaging in Canada uses a total of approximately 4.5 GB of data on ALL networks per day (About the same to download a movie) – yet according to Canada.com, charges to customers would equate to nearly $734 per megabyte (4.4 times higher than what transmission costs were for the Hubble Space Telescope).

For many reasons, this lack of competition is because of protectionist market regulations imposed by government regulators to ensure companies remain Canadian owned. Many companies that are in our market are owned indirectly by companies abroad anyway! (Rogers Wireless is indirectly owned by AT&T, a US company). As such, these regulations are ineffective and increases pricing for Canadians.

So to the regulators: Get off your high horse!

And to consumers: We are the ones that drive market demands. If we purchase from such companies that constantly rip us off, they will continue to do so.

So do some research and perhaps try something new: A mom & pop store or an online retailer. Big companies will be forced to change if we start to do the same.