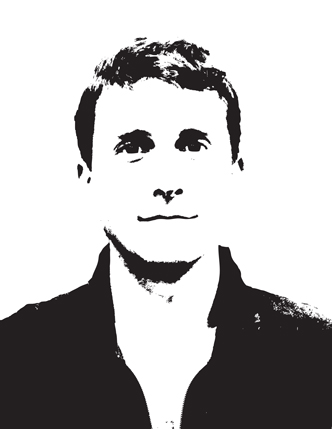 A woman’s right to choose is not something the conservative government should have the right to decide.

Earlier this year Prime Minister Stephen Harper announced that Canada will be spearheading a global project to improve maternal and child health in developing countries.
Questions were soon asked by politicians about whether this plan would include birth control and abortion support.

Tabatha Southey wrote in a Globe and Mail op-ed article “Michael Ignatieff was criticized for ‘politicizing’ the government’s program by asking whether it would include funding for ‘reproductive health services,’ but I applaud him for taking an unequivocal position here.”

Regardless of whether it is politically opportunistic to ask such questions, these questions must be asked and acted on based on scientific information.

Not acted on to appease an outdated right wing voter base.

In typical politician form those questions have been answered with vague statements that couldn’t inform a goat let alone Canadian voters.

In another Globe and Mail article appearing online, journalist Campbell Clark wrote, “The International Planned Parenthood Federation used to receive funding from the Canadian International Development Agency, but its nine-month-old request for a renewal of its $6-million-a-year grant has so far gone unanswered and funding stopped in December.”

This type of action taken by our current government clearly outlines their policy on the wonderfully politicized term family planning, a.k.a abortion and contraception.

The conservative government and Stephen Harper boast that this plan is meant to save lives in developing countries, yet excluding support for ‘family planning’ will accomplish the exact opposite.

Any support for people, especially women and children should be commended, so for that Mr. Harper should be thanked.

But there is a very real fact that teen mothers are dying, women are being raped and children are being born into living standards lower than any of us can imagine.

It seems Ottawa is basing its decision on western politics and morals that the dying women and children don’t know anything about.

The Conservatives have the right to choose to support so called family planning, they need to make that choice based on science not outdated political pandering.