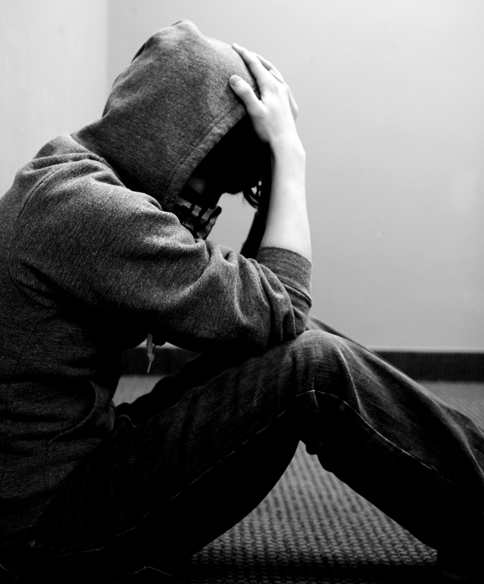 One of the biggest problems in Metro Vancouver over the past few years has been the gang war which has caused a countless number of deaths. Dealing with it first-hand is a totally different ball game.

It was a beautiful May afternoon and I was on my way home from working a shift at McDonald’s. My mom picked me up and we went straight home. It was one of the quietest car trips I have ever been on.

When we were a block away, I got the news: my cousin was the victim of the latest gang shooting.

It hit me like a bullet; I knew that there was a gang war going on, but I didn’t think it would ever come my way. The entire family was shocked. Everyone knew that he had links to the wrong kind of people, but no one knew how deep he was in.

It began when we went to a friend’s party. He didn’t want to go, but he was pressured into going, by a friend. He was planning to go to Montreal the next day, but the flight was cancelled for unknown reasons. He decided to leave the party around 3 a.m. and walked up to his car, probably intoxicated.

As he opened his car door, someone snuck up behind him.

Before he could even step into the vehicle, he had hit the ground. The man that snuck up behind him shot him a few more times and then fled the scene.

Police arrived and found no evidence at the scene and said that it had all the details of a targeted shooting.

As soon as police confirmed the identity of the victim, we went straight to my uncle’s home. The place was silent. There was nothing to be said.

The only thing my family wanted was to have a little time alone, but the Indian culture isn’t like that. People began showing up to pay their respects. Seeing all the people was really frustrating, especially for his sisters. They didn’t want to see all these faces, especially the ones they didn’t recognize.

We would go out to restaurants and shopping malls just to stay away from the house. Seing all these strangers openly weeping about him to us was too much, especially when we felt the pain more than they did. Close family was flying in from everywhere.

One day we were all sitting outside and we knew that today was going to be hard. My grandfather was in England at the time of the shooting, and we had to tell him what happened so he could come home. We saw the car pull up to the house and saw my aunt and grandfather step out. I have never seen such a pale look on him before.

I remember thinking that my grandfather shouldn’t have to go through this. No grandparent should have to attend their grandchild’s funeral.

As hard as it is to go to a child’s funeral, imagine how much harder this was for him.

The police still haven’t found any suspects in the case and it felt like they gave up on the case pretty easily.

The hardest part for me was not being able to see him that often. In the last four years of his life, I saw him twice.

Once when he came over to my house to speak with my parents, I just got to shake his hand and then at my grandmother’s funeral. We got to spend a fair amount of time together that day.

I wasn’t satisfied with that, so I wrote him a letter which I put in the front pocket of his blazer.