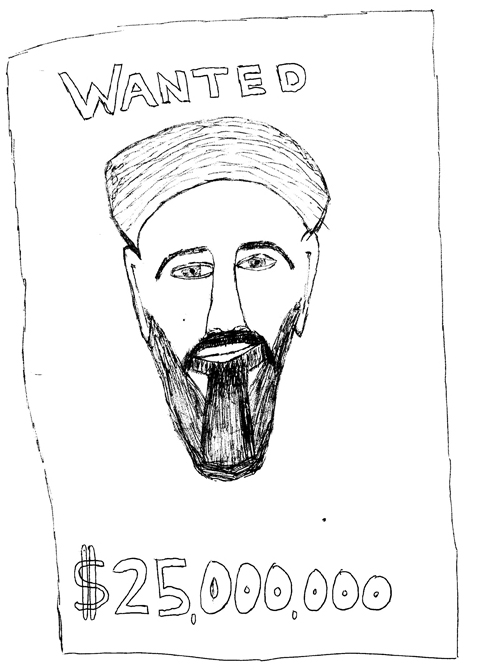 Jubilation has spread across the West at news President Obama oversaw the operation that killed Osama bin-Laden, the world’s most successful terrorist. But with jubilation should come some sense of caution and reflection.

With a one-two punch, Prez Obama has, in one week, slashed two of the tires on his critics’ main arguments against his rule: birthers and foreign policy.

He released the long-form birth certificate, effectively silencing any logical debate about the true place of birth of America’s first half-white president. But more importantly, Obama finished the job that the Bush-era hawks couldn’t seem to do: find the world’s most wanted man, Osama bin-Laden – likely padding his approval ratings for months to come. Just like that, a decade of era-defining politics has come full-circle with the assassination of Osama bin-Laden at his Pakistani resort villa.

The racist, conspiracy-theory-style rhetoric is sure to get louder on both fronts.

What followed bin-Laden’s death were celebrations in the streets of cities across America and in front of the White House, where people were chanting “U.S.A! U.S.A!” at news of the death of al-Qaeda’s leader. It’s a sad and ironic twist to the scenes of anti-American, flag-burning protests and shows of support for bin-Laden after the initial attacks on 9/11 and the subsequent invasions of Afghanistan and Iraq. Remember how disgusted we were?

Okay, so Osama’s dead. Western forces will now be pulling out of Afghanistan and Iraq, right? No more scanners at airports and border-thickening? Wrong. Secretary of State Hillary Clinton has said that the War on Terror is not over, the job is not done. In fact, security measures were actually stepped up after news broke about bin-Laden’s death – credited to the fact that bin-Laden’s death may inspire more acts of terrorism, that he is being praised as a martyr on radical and terrorism blogging sites.

Some experts in American media are saying smaller, more independent terrorist organizations pose a greater threat than the beleaguered al-Qaeda. It’s taken 10 years for the West to hunt down the leader of the quite large al-Qaeda. Think about the possibility of American engagement with a collection of loosely-aligned, very decentralized terrorist organizations with many heads and routes of communication. If it took a decade to find bin-Laden, the better part of which was staffed by one of the most hawkish Republican administrations, imagine the mess of involvement, post-al-Qaeda.

What is the current form of terrorism we’re seeing? Is it a malignant, destructive political movement? A bastardization of Islam, mixed in with a general hatred of Western freedoms? Is it a reaction of a people living in a culture of oppression and constant foreign intervention?
Now is the time we take a long, hard look, collectively, at where we’re headed.

Public parks should not be spaces for alcohol consumption