Dr. Jhangiani will discuss the Psychology of Good and Evil

by Kyle Prince and Monica Mah 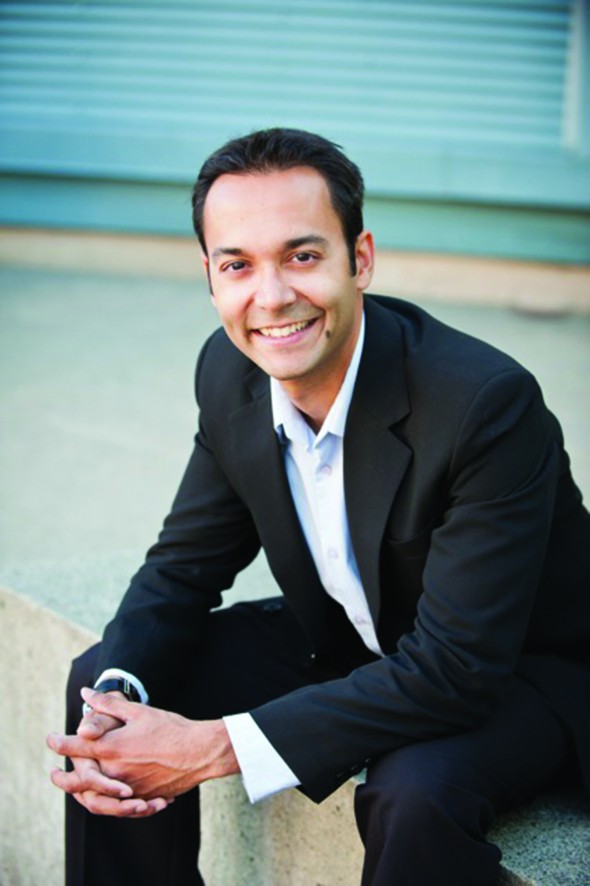 Aiming to dispel the myths surrounding “evil,” Dr. Rajiv Jhangiani is speaking at the fourth installment of the Telus World of Science-KPU joint talks. He will focus on the psychology of good and evil, and with a background of over a decade spent studying the psychology of genocide, he’s got the tools to unpack this heavy topic.

“I believe the topic of my talk—explaining the best and the worst of human nature—is something that most people are interested in,” says Jhangiani. “But whereas many approach this issue from a philosophical or theological perspective, I will bring the empirically-grounded perspective of psychological science.”

Jhangiani won’t only talk about the evil lurking underneath, though—he will also delve into what makes people risk their lives to save others. But be warned, this talk isn’t for the faint of heart. There will be mentions of the Holocaust, the Rwandan genocide, and the cultural genocide of the First Nations peoples of Canada.

If you’ve got strong opinions on the subject, or are simply interested to see what the crowd thinks, just wait until the end and there will be a Q&A session. Jhangiani says his favourite part is, “Engaging with the public, especially during the Q&A period at the end of the talk. Unlike all of my academic talks, here it is difficult to predict the composition of the audience. This makes this as much of a learning experience for me as it—hopefully—will be for the attendees.”

Jhangiani is especially pleased that the talk will be held during the Holocaust Education week, which makes his examples that much more relevant. The talks are open to everyone, and this one is happening on Nov. 2. More information can be found online.

Dr. Daniel Bernstein, another Kwantlen psychology professor, is the man behind the talks. He got the ball rolling about a year and a half ago when he spoke to the president of Science World and the two of them hammered out a few details which led to the partnership with KPU.

“It was his idea to make it all KPU faculty speakers,” says Bernstein. “My initial idea was to have teachers from other universities around including KPU, but just general university speakers talk to the public.”

Dr. Bernstein says the intent of the series is quite simple—it’s to make science more accessible, to have the talks be available to anybody who’s interested, and to feature a wide variety of topics including the social sciences, humanity, and issues related to science. All of this is in pursuit of helping the general public better understand what’s going on.

The future of the KPU-Science World partnership looks bright as they plan on expanding into other areas, and Bernstein will remain the driving force behind the speaker series.

“KPU and Science World should discuss the partnership that they have built and what they want to do with that into the future,” says Bernstein. The good doctor is also very excited about the upcoming talk, but didn’t want to say too much about it since he would rather leave it to his colleague to explain the finer details of the subject.

When asked which of the talks he had seen was his favorite, Bernstein claimed, “That’s not fair … The Borealis String Quartet was great, [the] performance was outstanding … The next talk by Kent Mullinix [about sustainable agriculture] I found absolutely riveting.”

As a bonus, the talks are going to be archived on YouTube, so if you can’t make it out to one of the sessions, don’t worry. Although, there is something to be said about seeing them live. As Bernstein says, “This is an opportunity for the public to learn from the instructor. For free.”