Artist Spotlight: What it means to make it

An interview with singer-songwriter Tamara Seeley 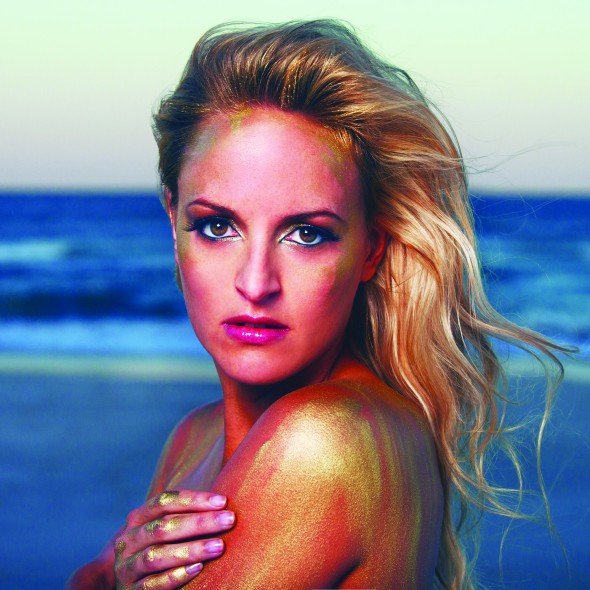 Solo artist Tamara Seeley is a recent addition to Vancouver’s music scene. She left her hometown in Australia to play shows in Los Angeles, Calgary and New York, ending her journey here, where she’s now working and residing.

Back in Australia, Seeley performed the songs off of her five-track EP with a full band. Being in a new city means she’s still searching for the right musicians to work with, but for the time being, she’s not limiting herself as a performer. Tamara also plays acoustic versions of her songs at shows, with the help of a keyboardist or a guitarist.

“It’s nice to have that diversity [between performing acoustic and with a full band],” says Seeley. “I found that with my song, ‘Gold Armour’. I recorded it as a pop-rock track and then posted an acoustic version of it—everyone was saying that it was like a new song. It’s cool when you can switch it up.”

“The songs are always written acoustic first,” she continues. “I feel like that’s a sign of a good song, that it can be stripped down. Without so much production and editing and layering, it can take a lot to write an acoustic song.”

During live performances, she also plays a combination of covers and original music. Her goal is for her audience to “be dancing and getting into it, but [she’s] not afraid to slow it down and pull on your heartstrings a little bit.”

In regards to recording in Vancouver, Seeley is meeting with producers and writing new material in the studio. For a while she will be releasing singles rather than an EP or LP, seeing as she is an independent artist. While she’s considering signing to a label in the future, for now she’s doing everything on her own. From social media to management, Tamara does it all for her career. And while she admits “it’s exhausting,” she feels a lot of pride in being a self-sufficient artist writing original material.

“It’s really hard, but it’s worth it. That’s your work that you’re putting out there and it’s something to be proud of, especially when you’re independent. The younger artist in me would’ve been sitting around waiting for a record deal, but now I’m in control of my passion and career. I figure that if nothing ever comes of that, at least you did it on your own terms. You’re not going to look back and say, ‘I wish I did that.’”

That attitude is what led to the release of her Gold Armour EP last year, which “reflected [Seeley’s] journey so far.” After spending years singing in cover bands—one of which was on a Disney cruise ship—Seeley felt that it was time to start making music on her own. That way, she could develop her own style, which is mostly pop rock. With the EP, she “just really wanted to be honest, instead of singing for a record deal.”

“If I get into that mindset of wanting to get signed exclusively, I don’t enjoy it. You know when you were young and singing into a hairbrush, just loving it? I need to stay in that mindset,” says Seeley.