Organization suggests there are improvements to be made 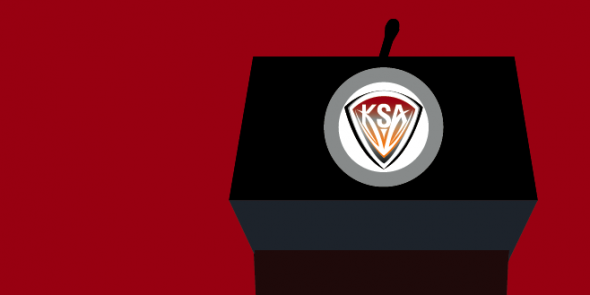 The Kwantlen Student Association is looking to take on the university-run senate and board of governor elections at Kwantlen Polytechnic University.

KSA Council’s recently adopted policy expresses the student association’s aim to take over student representative election duties for the university’s highest decision-making bodies. Students are currently allowed up to two seats on KPU’s board of governors, and four seats on the senate.

Tanvir Singh, KSA vice-president of services, says that the university’s election processes are “nowhere near as comprehensive” when compared to the student association’s practices.

The nomination packages provided by the university, for example, are among those privy to Singh’s criticisms.

“The document style itself, when it comes to the actual package, it’s fine—there isn’t a lot of problems—but just because it’s fine doesn’t mean it’s great,” says Singh. “We think that we as the KSA could put together a better document.”

Meanwhile, KPU’s chief returning officer Zena Mitchell has withheld the results for the student senate elections due to a “potential voter irregularity.”

The results were due in early April, and the issue has since been deferred to the senate’s election appeal committee for deliberation throughout June.

While Singh says that issue didn’t “directly” influence KSA council’s adoption of their new policy, he says, “We believe some of these issues would be resolved faster.”

The KSA’s new policy notes that the Alma Mater Society, the student society at the University of British Columbia, currently conducts the student representative elections for the university’s board of governors and senate.