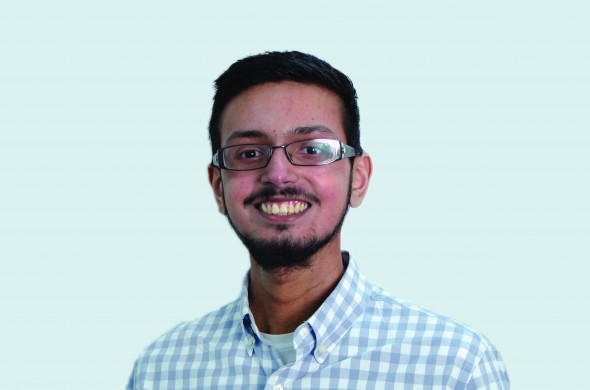 No one’s running against you?

I’m a little disappointed in the turnout, in general, for this round of KSA elections. I was expecting a couple more people at least, but it seems some people weren’t able to get their nomination forms in on time, and there wasn’t as much recruitment done. But that’s a lesson to learn and take to the next election.

Are you going for exec again?

I am going to be running for VP University Affairs again.

Yes, I will be running for president if I become a VP.

What are some of the highlights from your last term in office?

The biggest highlight I think, is the campaigning in terms of the Open Education Resources. I’m currently on the working group with the university for the development of trying to get more classes with free online textbooks on campus. I’m one of the first VP’s of the KSA that has put a large focus into academics, and I’m really proud of the development that I’ve been able to put into the portfolio. I think that’s definitely the highlight of the year. But what I’m hoping for is that next September, if I continue on in my position, is to run a bigger, and more effective [open education resources] campaign. To learn from what we’ve currently done in our campaign and trying to improve on that, and to run a provincial campaign as well.

What about next year?

I’d really want to give more of a leadership role in the KSA, so that’s one of the reasons I want to run for president, and really empower councillors to be able to do the projects that they’ve been wanting to do. I think the last year has been a learning experience in terms of what exactly the relationship is between our staff, our councillors, our exec, and our members in general. I definitely want to foster that relationship and improve upon doing what our councilors want to do.

What needs to change about the KSA, if anything?

One of the things we’re trying to change is the way our bylaws are laid out. The thing that I’ve been working on the most, and something that I’m hoping to be very successful in, is the development of the portfolio that I’m currently working on: academics, student rights, university relations in general. I think that’s something the KSA has focused on before, but to develop that portfolio and to give someone a key role in that, and have someone lead the development on that, I think that’s very important.

Less people are running this year than last year, how do you feel about that?

I’m pretty disappointed in the turnout, in general, of this election period. But we got some really good candidates for all the positions, and I think we’re going to have one of the stronger KSA councils that we’ve had in a while. If we do end up eventually having a by-election from this, we’re hoping to get a lot more student engagement, but we’re determined to have a lot more students engaged in the next election.

I’m excited to be running for my position again, and even though it’s uncontested, I hope to be campaigning out there and trying to involve students and get their opinions on what’s going on on campus, so that we can, as the KSA, address those issues. 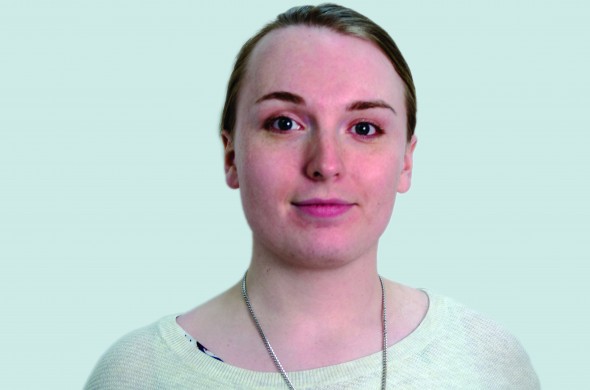 What do you hope to accomplish in running for Cloverdale Campus Representative?

What do you think the Cloverdale constituents want from their representative?

Right now I believe they just want some sort of access to the KSA, and I hope that I can provide that by being there to listen to what they’re saying.

Do you have any ideas about how you’re going to do that?

Is there something that you know Cloverdale constituents want out of the KSA?

Because I’m coming into this new, I wouldn’t be able to say with confidence what the general population of the Cloverdale campus wants from the KSA, which is why I’m also hoping to become that voice for them. By being able to listen to them I can also have an informed opinion of what the KSA should be able to do for Cloverdale. So instead of taking a “top-down” approach, it would be more of a “bottom-up” approach to see what people at Cloverdale are actually saying they want. I’m hoping to get that from them to the point where we can work on activities or events or issues that are affecting Cloverdale students.

Any ambitions for running for executive positions?

What aspects of the KSA do you think could be improved?

I kind of have a small passion for the governance of the organization – how things work and how things run, and getting them to run smoothly and efficiently, and I understand that with bureaucracies it’s always hard to get efficiency. But every little bit helps, and I myself am interested in [doing] that. My precursor to running was being on the Governance Committee as a student member, and I like fixing and tinkering with how everything works together. So outside of Cloverdale’s specific issues, I’d like to work on the internal organization issues.

Why should people vote for you?

If students want to be able to communicate with the organization, and they’re not able to come to the meetings themselves, they should vote for me, and through me they can bring their issues to the KSA