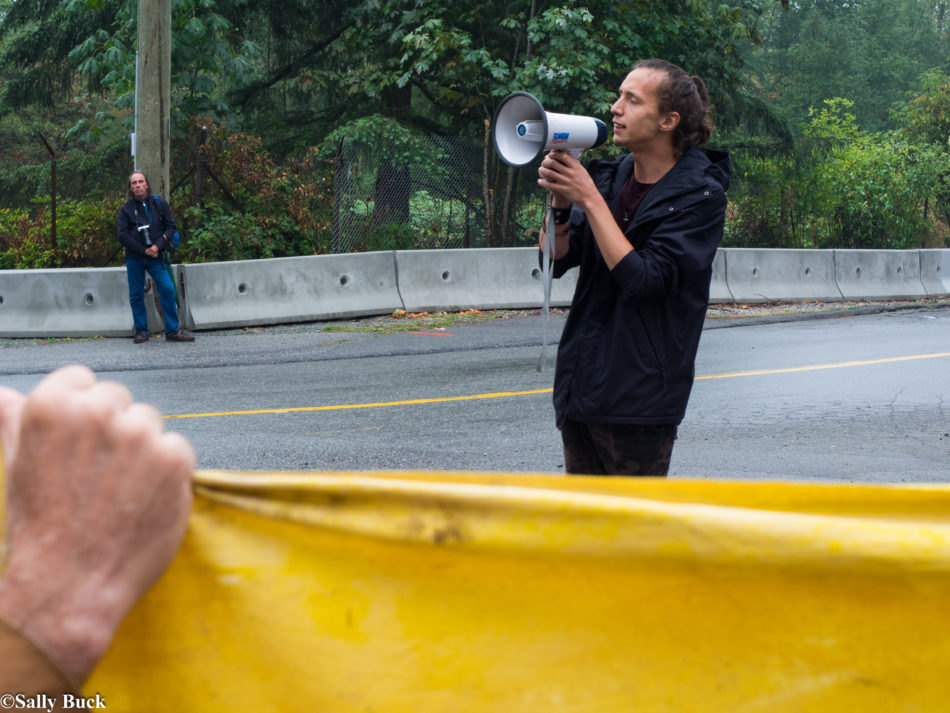 The people managing the Trans Mountain Pipeline Expansion project, which was bought by the federal government in May for around $4.5 billion, is holding a second round of consultations with First Nations across the country to discuss its construction.

This development is a result of a ruling by the Federal Court of Appeals in August which deemed that the initial round was a failure to engage in dialogue “meaningfully and grapple with the real concerns of the Indigenous applicants so as to explore possible accommodation of those concerns.”

The proposed route for the Trans Mountain Pipeline Expansion project, parallel to the older Trans Mountain pipeline, cuts through unceded Indigenous territory. First Nations have expressed concerns about this affecting integral aspects of their lives and culture, such as the salmon spawning system, the introduction of more tanker traffic in the Pacific Ocean, and subsequent detriment to whales and other aquatic life.

Many First Nations feel that these concerns have not been adequately addressed. In support of this point, the National Observer reported that Canadian public workers were instructed “to find a way to get the pipeline approved” shortly after the Trudeau government took control of the project. 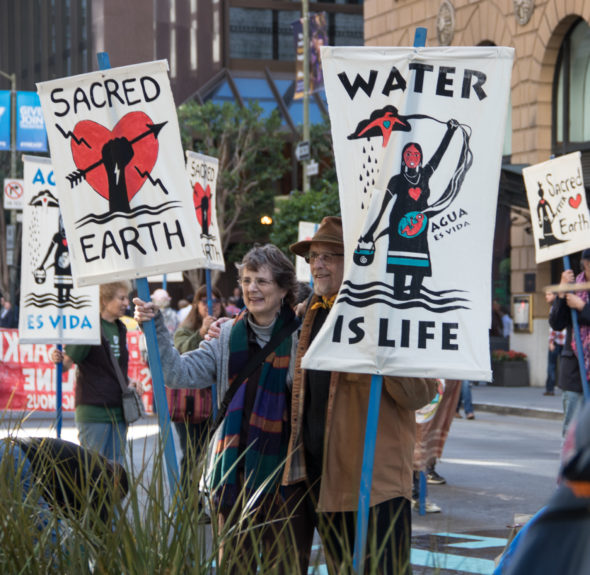 KPU Indigenous Studies instructor Melinda Bige believes that the pipeline is currently “operating illegally,” adding that “the only laws and governance structure that should be exercised” regarding the project are those from various Indigenous nations on the unceded territories of British Columbia.

“From my perspective as an Indigenous person and upholding the laws and governance structures of the people whose land I live, occupy, and benefit from, the best way to pursue this relationship … [is] to respect the history of colonization on this territory,” she says. “There is no way to go forward and continue this project and [have] it be an agreement between two groups that would be fair. We know that the ramifications of an oil pipeline are catastrophic.”

She also agrees that the initial consultations were poorly executed and need to be re-held.

“They’re talking about relationships and relationship building but they’re still trying to take Indigenous people and put them into a box and force them into this word view and that’s not very positive, relationship-wise,” she says.

Despite this, there are First Nations which approve of the construction of the pipeline. As reported by Huffington Post Canada, 33 of them have a mutual-benefits agreement with Kinder Morgan Canada.

One prominent Indigenous leader who supports the pipeline for his Nation is Chief Ernie Crey. In an interview with CBC, he said that buying a stake in the pipeline “would depend on the particulars,” adding that the provision of “job training and jobs” is one element that he feels needs to be considered.

Still, another report by Huffington Post Canada explains that some First Nations have signed agreements but felt they had no other option. Bige says that, despite her own beliefs, she “could imagine why they might sign onto a project like this.”

“One reason might be [that] it is very likely this project is going to die, and to sign on to it right now in this point of time, you would be strategically maintaining some sort of a settlement and not necessarily follow through, so it would be a good strategic move for Indigenous communities facing disparity,” she says.

Lekeyten, the Elder in Residence at Kwantlen Polytechnic University and a member of the Kwantlen First Nation, shared similar thoughts about signing agreements for the expansion project.

“When Christy Clark was Premier, she went about British Columbia to the Alberta border, and she was going to prove to the Canadian government that First Nations are taking money for the pipeline,” he explains. “[Clark] went out and she offered them thousands and thousands of dollars to take money for the pipeline, so some of them said, ‘Yeah. If you’re going to give me 100 grand, give me 100 grand. I’ll take the money.’”

“But when the First Nations leaders start looking at these people who took the money, that was 100 miles away,” he continues. “They weren’t going to affect that pipeline.”

Lekeyten and others from the Kwantlen First Nation have long opposed the construction of the Kinder Morgan projects. He recalls saying, “Over my dead body,” to the men in suits who came to the KPU Langley campus to propose the Trans Mountain expansion project years prior.

“Our concerns were immediately focused on our Indigenous rights and titles,” says Brandon Gabriel, another representative of the Kwantlen First Nation. “Kwantlen Nation is actively in a Supreme Court land claim lawsuit against the government of Canada for a grievance filed for the theft of our land during colonization. Our grievances include the Trans Mountain pipeline.”

He continues, “The original pipeline was built in 1953, was given consent by an Indian Agent, not by Kwantlen leadership. It was a forced and coerced document that gave them permission to exploit our land and build a pipeline through it.”

Kwantlen isn’t the only First Nation opposed to the expansion project. According to records from a lawsuit between several First Nations and the Attorney General of Canada, National Energy Board, and Trans Mountain Pipeline ULC, the top reasons for Indigenous opposition to the project are lack of consultation and environmental concerns.

Neither Gabriel nor Bige feel that it is possible to move forward with the expansion project ethically due to its inevitable impact on First Nations communities.

“If Canada thinks it can build the pipeline with zero impact, whether it be environmentally, socially, spiritually, or culturally, I think that will never come to fruition,” says Gabriel. “Communities are still dependent on traditional food harvesting and wild resource management. Things like fish, hunting for land animals, like elk and deer and moose and caribou … where those lands are contaminated, those animals will never return and so the sustenance the First Nations people depend on are directly correlated to it.”

He adds, “The government is never going to be able to compensate those communities for that loss. Ever.”

The Canadian government claims that it is committed to doing the consultations appropriately the second time around.

Natural Resources Minister Amarjeet Sohi told the Vancouver Sun that he takes this effort “very, very seriously,” stating that “the government has a mandate to adjust the project to communities’ concerns where possible.”

“Where not possible, the government will explain in detail why,” he said.

As National Energy Board spokesperson Robert Steedman explained in a news release, National Resources Canada will be managing these consultations. According to Steedman, the organization “will be looking very carefully at the Federal Court of Appeal decision to see if they can understand what the federal court wants to happen that didn’t happen the first time.”

The NEB began “three weeks of Indigenous traditional testimony beginning on Nov. 19,” according to a press release on its website.