The B.C. Government’s Plan for Electric Vehicles is Unattainable

Despite an additional $20 million contribution, the province’s goal for all light-duty vehicles to be zero-emission by 2040 is not realistic 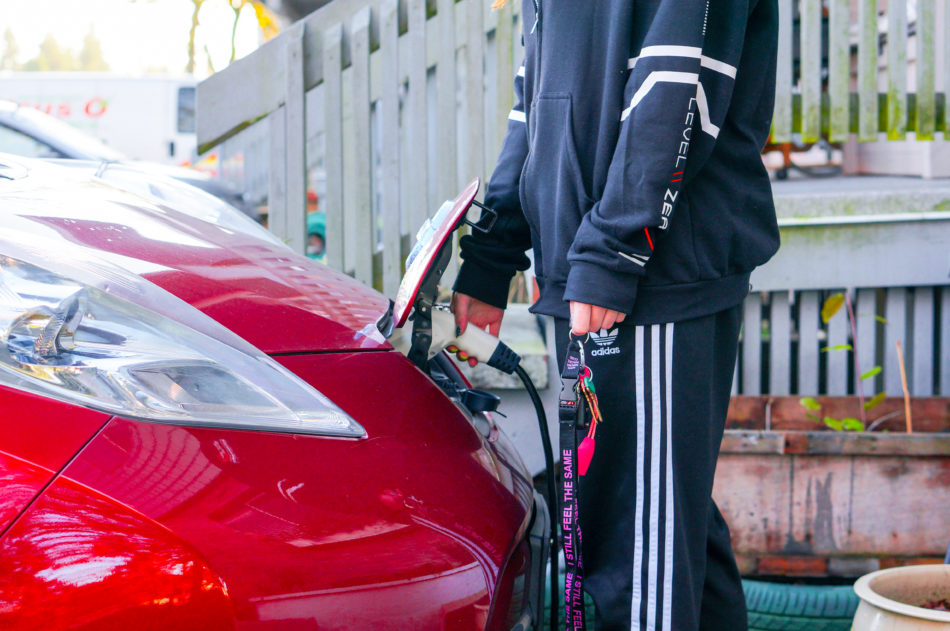 The provincial government’s new legislation intended to eliminate fossil fuel vehicles by 2040 seems too far fetched to be successful.

As written in a Vancouver Sun article, “under the new goals, by 2025, 10 per cent of new light-duty passenger vehicle sales in B.C. will be zero-emission vehicles, increasing to 30 per cent by 2030, and 100 per cent by 2040.” However, making these vehicles easier to buy and to drive is necessary to achieving that goal.

Having done some research on these new hydrogen fuel cell vehicles, it seems clear to me that this plan is completely impracticable. Toyota just launched the world’s first mass produced hydrogen fuel cell vehicle called the Mirai. According to their website, “it is powered by hydrogen, enables you to enjoy silent, long-distance driving, zero CO2 emissions driving—while only emitting water from the tail pipes.”

Currently British Columbia does not possess a single hydrogen fueling station, so extra funding for vehicles that cannot be charged strikes me as a little redundant. According to a video by Real Engineering, to fully charge a hydrogen fuel cell vehicle costs about $80, as opposed to charging an electric vehicle like a Tesla Model 3 for around $20. The video also points out the inefficiency of extracting hydrogen, with a loss of about 30 per cent of energy during extraction. The hydrogen fuel cell tanks in the vehicles are extremely heavy and as you increase the capacity, the weight also increases rapidly. Therefore, building a vehicle larger than a sedan with a hydrogen fuel cell system in it is impractical and expensive to run.

Only about 40 per cent of auto dealerships have electric vehicles in stock, according to the CBC, and many don’t even have an electric vehicle for customers to test drive. One woman in a CBC article even went as far as having an electric charging outlet installed in her home, which remains untouched a year later due high electric vehicle demands and long wait lists. To have these charging stations installed is expensive and time consuming, and without having a vehicle to plug it into, the station is useless.

The incentives introduced by the B.C. government can ease the burden of paying full price for a low or zero emission vehicle, but if there are not even enough to fill the current demand, they will be useless to the average citizen.