Canadian Universities Should Consider Saying No Way To Huawei 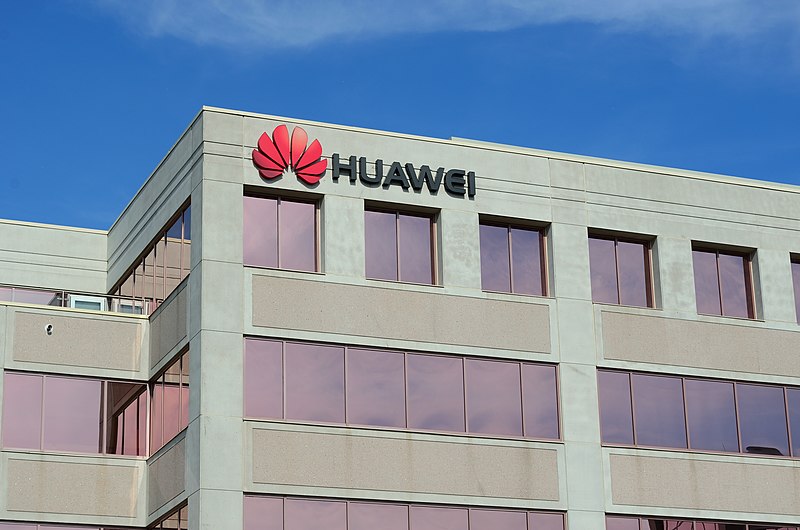 The political climate between China and Canada has been tense since the Canadian government detained Huawei’s CFO,  Meng Wanzhou, in Vancouver last December​. Consequently, Canadian universities are reconsidering existing partnerships with the telecommunications company.

Many Western and European countries—including the United States, U.K., Australia, and New Zealand—have banned Huawei and ZTE, a similar telecom company also based in China, from expanding their 5G networks in their country. The biggest issue many governments have pointed out with Huawei is the threat of a security risk due to Chinese companies not being fully independent of their governments, according to an article published by online publication The Conversation.

Canada is one of the only countries allowing Huawei to operate within its borders. According to the Toronto Star, Huawei has ties to the University of British Columbia, Simon Fraser University, the University of Toronto, and over a dozen others. The telecom company has even donated large sums of money to major Canadian universities for research and development. According to the Times Colonist, “The University of British Columbia received $3 million from Huawei in October 2017 for research and development and communications research, on top of earlier donations for computing work in the science and engineering faculties.”

Doing business, especially business revolving around communication and the exchange of information, with a communist country can be problematic. The Chinese government has control within large corporations operating inside of its country, especially those which do business internationally. According to an article from Reuters, this government reserves the right to require companies to assist with intelligence gathering.

A company that has to answer to a government that is internationally known for being shady must constantly contend with the spectre of corruption. As such, it would be nearly impossible to know if the tech company or the Chinese government used a backdoor to syphon information about Canadian citizens through Huawei.

Many universities feel that it is not their place to make decisions based on political motives, but accepting such large sums of money from politically motivated companies is, in itself, a political decision. Institutions, including KPU, need to be more aware of the intentions of the companies they have partnerships with, and to consider the implications these partnerships could have on their images as reputable schools.