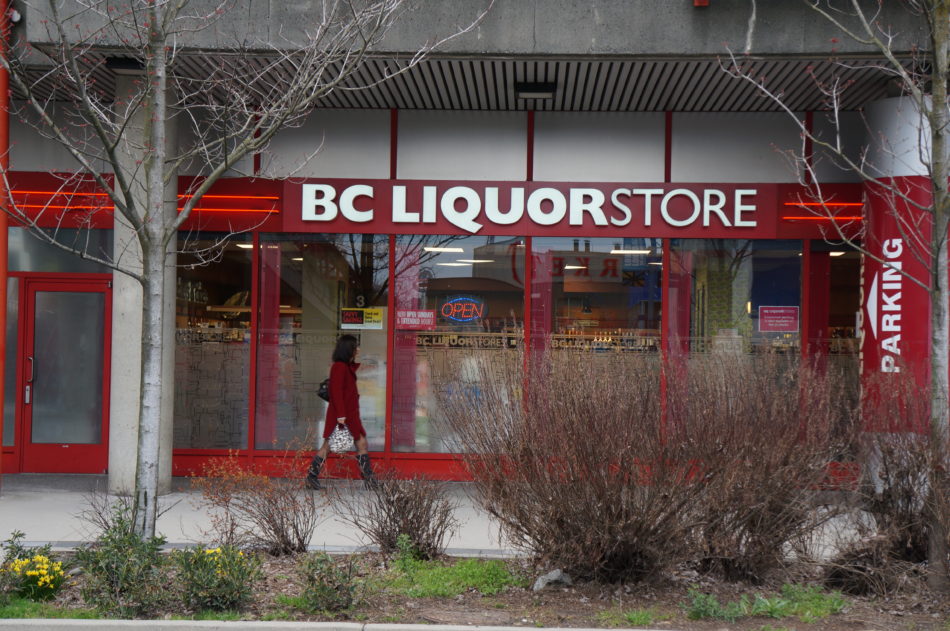 BC Liquor stores to see increase in tax on all alcohol as of April 1. (Lisa Hedmark)

For the third consecutive year, an “escalator tax” will make wines, spirits, and beers a little pricier for the average Canadian starting on April 1.

Up to 80 per cent of the cost of alcohol in Canada is due to taxes that are typically paid by the producer and then added on top of the price for consumers, making us one of the most expensive countries in the world to drink in.

In an article by the Daily Hive, alcohol producers explain that the escalator tax, which is increasing the cost of alcohol by a further 1.5 per cent this year, “drives consumer prices higher and make domestic producers less competitive.”

The tax increase hurts consumers as well, but some are more affected than others. Taxes on restricted goods such as alcohol mainly harm people with lower incomes, as 1.5 per cent ultimately won’t make a huge dent in the middle and upper class’s wallets.

In an article for VICE titled “Most Money Advice Is Worthless When You’re Poor”, Talia Jane writes about “Poor Person Brain, ” which I’m sure many students have experience with. Poor person brain is the need to spend money on oneself or to indulge in some form of a coping mechanism, which will usually be fast food or alcohol.

I grew up being taken care of by my single mother, who raised four of us on her own and supported us by cleaning people’s homes. My mom would come home every night and spend the evenings on the balcony with a glass of wine and a few cigarettes—to her, it was the only escape from her hectic and somewhat overwhelming life. These are the kinds of people being affected by escalator taxes, not Trudeau and his Cabinet friends.

A website set up by the Canadian Taxpayers Federation makes it easy to send an email protesting the tax to the Financial Minister Bill Morneau. Senders just need to fill out a few boxes and the pre-written email gets sent to the cabinet member, as well as to the sender’s local MP. It reads:

Please remove your escalator tax that automatically increases the taxes on alcohol for Canadians each year. And don’t put any other taxes I pay on your automatic escalator.”

If an ever-increasing tax on restricted goods sounds like something you’d be opposed to, take a minute and consider visiting the “no escalator tax” website. Even if 1.5 per cent doesn’t seem like a big deal to you, for some Canadians, it’s a tax they simply can’t afford.