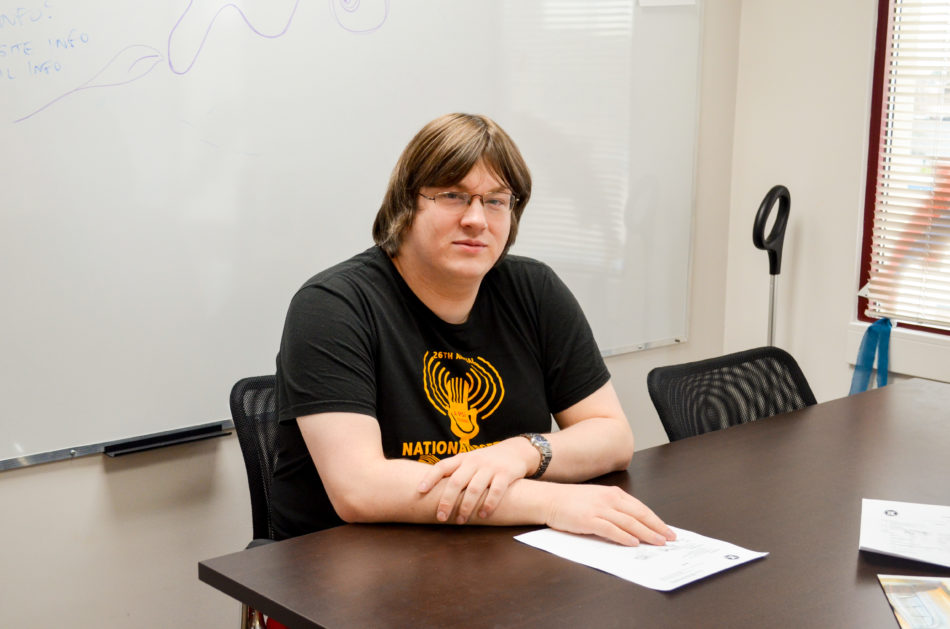 The Kwantlen Public Interest Research Group, an organization formerly funded by KPU students that is dedicated to social and environmental justice, held what may be its last annual general meeting on June 27.

Unless the Kwantlen Student Association votes to reinstate the group’s funding in the next few months, KPIRG could be shutting down for good come fall, according to KPIRG Director Simon Massey.

“With the money we have left and the way our budget’s going with cost of rent and staffing, we will probably have to close operations down either in September or October, probably predicated on how much this [upcoming] audit is going to end up costing,” he says, referring to KPIRG’s 2018 financial audit.

This closure would leave the university without a public interest research group and the organization’s sole remaining staff member, Dana Kagis, out of a job. The remaining members of the board, Massey and Jagdeep Mangat, will also need to step out of their roles within the group if KPIRG becomes unable to pay its bills.

The Kwantlen Student Association voted to revoke KPIRG’s funding in April 2018, after Massey and his colleagues filed a notice of civil claim against its founder and former member Richard Hossein. Allegedly, Hossein defrauded the research group of approximately $112,000 before leaving the country. He refused The Runner’s request for an interview on March 29, 2018.

The June 27 meeting marked KPIRG’s second attempt at holding an AGM this year. At the first meeting, held on March 19, they failed to achieve quorum, meaning there were not enough people in the room to meet the requirement for conducting business under the Societies Act. This time around, because of an allowance in Section 82 of said act, they were able to hold the meeting without reaching a quorum.

“The bylaws of a society may provide that if a general meeting is adjourned until a later date because a quorum is not present, and if, at the continuation of the adjourned meeting, a quorum is again not present, the voting members present constitute a quorum for the purposes of that meeting,” states the section of the Societies Act.

While the AGM was completed successfully, the financial future of KPIRG remains uncertain.

According to a bank statement provided by Massey, KPIRG had $46,774.60 remaining in its account at the end of May 2019. This figure represents all of the funding available to cover the group’s expenses, ranging from events to wages and rent.

Massey is planning on speaking to the recently elected KSA executive team to ask them one last time to reinstate KPIRG’s funding. If that fails, the organization may become inoperative.

“If we had another funding agreement, it would not look like our old one. It would be nice to work a lot better with the KSA than KPIRG has in the past,” says Massey, adding that the group ceasing to exist could be “a large loss of potential for students.”

“It’s the loss of that ability to have just another institution doing things for students, and even though, yes, one could sprout up in the future, it’s always better to have the one that’s here now working,” he says.