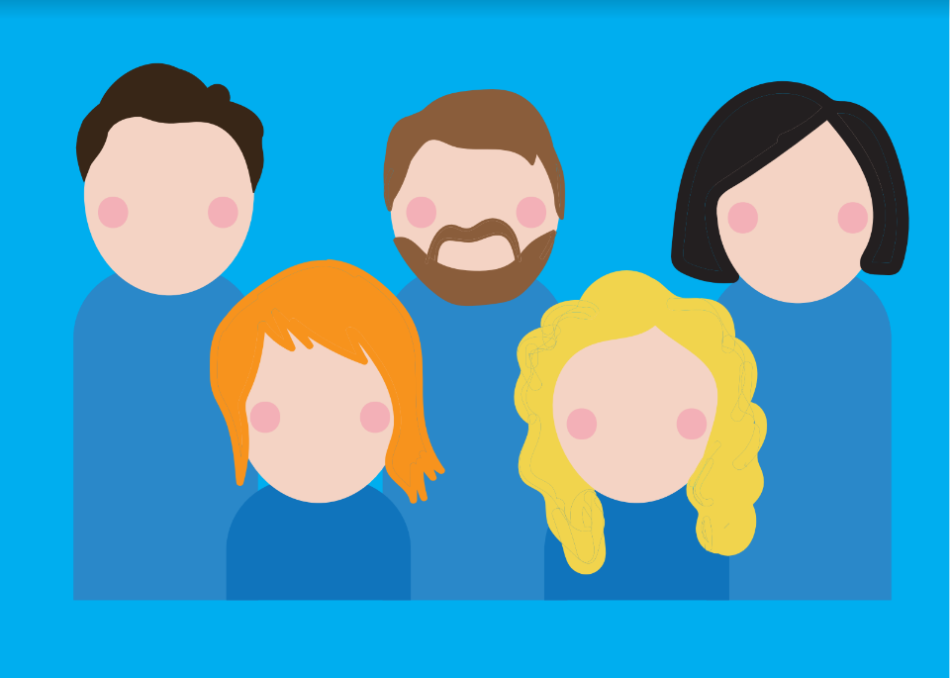 In early 2020, the Canadian Association of Black Journalists released seven calls to action to address the lack of diversity in newsrooms across Canada. Roughly 25 per cent of the Canadian population are Black, Indigenous People of Color, but newsrooms are not representative of this number.

In 2006, only 3.4 per cent of journalists in Canadian newsrooms were BIPOC. There have been no efforts to document or publish stats on newsroom diversity in the 14 years following the release of these stats.

The need for media to diversify is urgent. In 2018, a reporter for the Globe and Mail, Sunny Dhillon, suddenly quit after 10 years of working in the Vancouver newsroom. He was one of the few non-white voices working in Canadian media at the time. In an article addressing his departure, he said he felt guilty for leaving, potentially letting down the people he wanted to amplify through his work in the media.

In the article, Dhillon states that his reason for leaving was race-related. In the months leading up to his departure, Vancouver was in the middle of a civic election. One of the biggest stories emerging during that election cycle was the all-white (barring one councillor) city council that was elected. Dhillon recounts how the Globe and Mail newsroom was filled with conversations about this racial disparity and concern that nobody from the city’s sizable South Asian, Filipino, or Chinese population was elected.

Dhillon wrote a story on this, but an hour before his story went to print, his editor told him to tackle the story from a different angle: Eight women had been elected to the Vancouver City Council, and she wanted Dhillon to make that the focus of the story.

Dhillon ensured his editor that he would include the eight female city councillors in his story, but insisted that the newsroom as a team had decided that the real story was about the all white council. In response, his editor reminded him that newsrooms are not democracies.

It was under these circumstances that Dhillon decided to quit as a journalist for the Globe and Mail.

Dhillon says that he shared the details of his departure “with the hope it will lead to meaningful reflection on the lack of diversity in Canadian journalism and the problems therein.”

“But I have worked as a journalist in this country for the last decade, and with the solutions as obvious as they are unacted upon — hire more people of colour, hear their voices, elevate them to positions of power or prominence — I cannot say I am particularly optimistic,” he adds.

A year after Dhillon left The Globe and Mail, the CABJ released their calls to action. One of them is of particular interest for university students: Start the work of diversity and inclusion in Canadian Journalism schools — specifically by hiring more diverse faculty.

KPU’s Surrey campus is home to the university’s journalism department and The Runner, but it also has one of the most diverse student bodies in all of Canada. Despite the unique level of diversity that exists there, every member of the journalism faculty is white or white passing. There are some contract professors in the communications department who are BIPOC, but the entire regularized journalism faculty is white.

At the beginning of September 2019, long-time faculty member Chad Skelton became the department chair for Journalism. Before being assigned the post, he taught in some capacity at KPU for 12 years.

He says that, to his knowledge, there has never been a BIPOC professor in the department.

Skelton says that CABJ’s calls to action are important, but there are a number of challenges which prevent the department from diversifying its faculty. One of the fundamental challenges he outlined was how small the Journalism department is.

“We’re like four, five people,” he says. “We don’t hire that often. People stay in their position for a long time. There’s not a lot of turnover. It’s a very different challenge in a small faculty and one that doesn’t do a lot of hiring as opposed to a big faculty like criminology or psychology.”

The department has seen “a whole whack of retirements in a relatively short period,” which could create space for BIPOC instructors to join the faculty. However, Skelton says these positions were incorporated into pre-existing contracts or given to people who were already in the pipeline for promotions. None of them are BIPOC, which contradicts the makeup of KPU’s student body.

“We are a very diverse school,” says Skelton. “Some of our strongest grads are going out into the workforce, like Valerie Leung and Amei-Lee Laboucan, who are from Indigenous and minority communities and I think that’s great. That’s going to have a material impact on the diversity of newsrooms.”

Being as diverse as it is, KPU has a unique opportunity to educate BIPOC journalists. Perhaps these graduates will go on to hold tenured positions in journalism schools, but that is a very-long term vision. In fact, Skelton says he was having these exact conversations over 20 years ago, when he was a student at Ryerson.

We need to take more conscious steps to ensure diversity in journalism schools and newsrooms. Waiting for newsrooms to miraculously diversify has not proven to be a winning strategy. Perhaps as Dhillon and the CABJ have said, we need to “hire more people of colour, hear their voices, and elevate them to positions of power or prominence.”

There are two writing-intensive departments at Kwantlen: Journalism and creative writing, and both faculties are entirely white-passing.

It is a well-documented and researched fact that unconscious bias impacts students of color negatively. Even when they don’t mean to, white professors will make decisions regarding curriculum, grades, and mentorship opportunities that implicitly show bias towards white students. An all-white faculty cannot be expected to tackle and address the needs of BIPOC students, nor can this all-white dynamic lead to swift diversification.

If KPU wants to address the systemic racism that exists in a school which is so strikingly diverse, it needs to begin by having meaningful conversations with BIPOC students who not only make up a sizable part of its student body, but who are also urgently looking to tackle this problem.

The Runner reached out to the Dean of Arts to discuss the lack of diversity in KPU’s arts departments but could not secure an interview before press time.