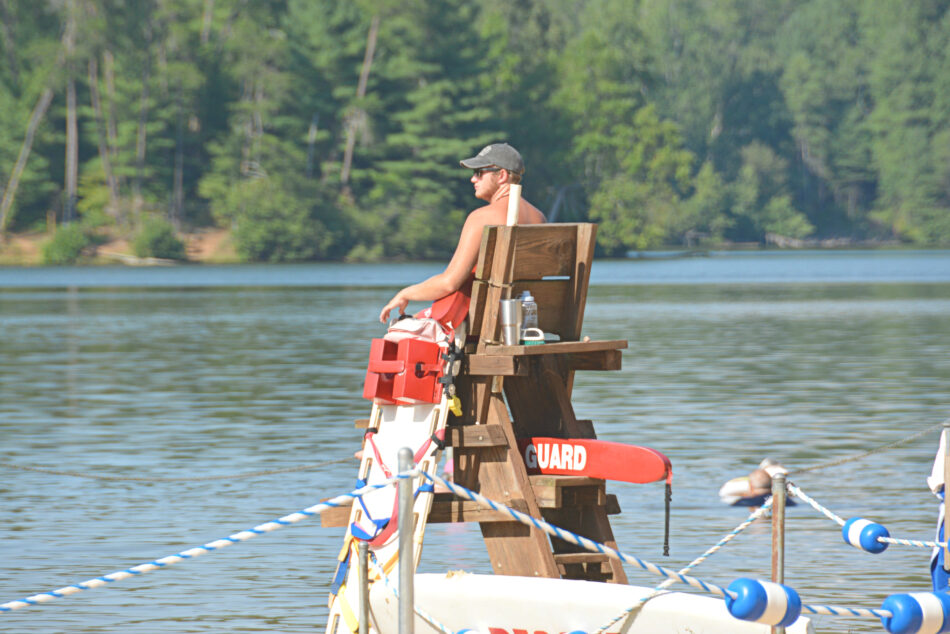 July 19 marked the beginning of the Lifesaving Society’s annual awareness campaign on the usually-preventable issue of drowning.

“[We’re trying] to make sure that people are thinking about things before they head to the water, and hoping they’re going to have a good time and a safe time,” says Dale Miller, executive director of the B.C. and Yukon branch.

The B.C. and Yukon branch of the Lifesaving Society is a not-for-profit organization dedicated to preventing drowning and aquatic injuries through water safety education. They offer lifesaving, lifeguarding, first aid training, and other guidance for keeping people safe near or in water.

According to their website, most drownings occur in outdoor bodies of water during the summer months. Lakes and ponds account for 37 per cent of deaths, rivers for 28 per cent, and oceans for 16 per cent.

“People like to go for a swim, but they may be overestimating their abilities. They are just not prepared for the cold water or the distance that they’ve decided to swim, and they just can’t handle it and they find themselves in trouble,” says Miller.

Men are at a significantly higher risk of drowning than women. They represented 80 per cent of drowning fatalities compared to women at 20 per cent, according to the B.C. Coroners Service’s report on accidental drownings between 2008 and 2016.

The Lifesaving Society says the two groups at highest risk for drowning are men aged 18 to 49 and children under five because both show a similar level of risk-taking behaviour.

Crystal Marcotte has worked as a lifeguard for over five years and says that swimming outdoors, outside of pools, has its own risks. Cold water is a factor she has experienced guarding Hayward Lake this summer, but she also noticed general unawareness of water safety.

Drowning Prevention Week is part of the effort to close that knowledge gap.

“Make sure you are comfortable with the situation you are putting yourself in, because if you’re not, then bad things could happen,” says Marcotte.

“You don’t ever want to be frightened because if you get scared, if you have had a drowning incident, or if you feel uncomfortable in the water, that’s going to follow you for the rest of your life.”

As for watching kids at the beach, Marcotte says it’s important to stay off your phone and pay attention.

“Be there. Be present with your kids because these are the days they are going to remember – and if they start drowning, and you’re on your phone, that is something that they will remember,” she says.

“Lifeguards can only do so much …. We are there to prevent [incidents], but we won’t be able to prevent everything. We are not babysitters.”

Miller acknowledges that COVID-19 could have posed a problem had the weather been nicer during the beginning of beach season when lifeguards were not permitted to work these spots. However, now that guards are back on certain waterfronts, he does not expect drowning rates to be affected by the pandemic this summer.