Here’s the details on the bill, what it could offer, and what is being said about it 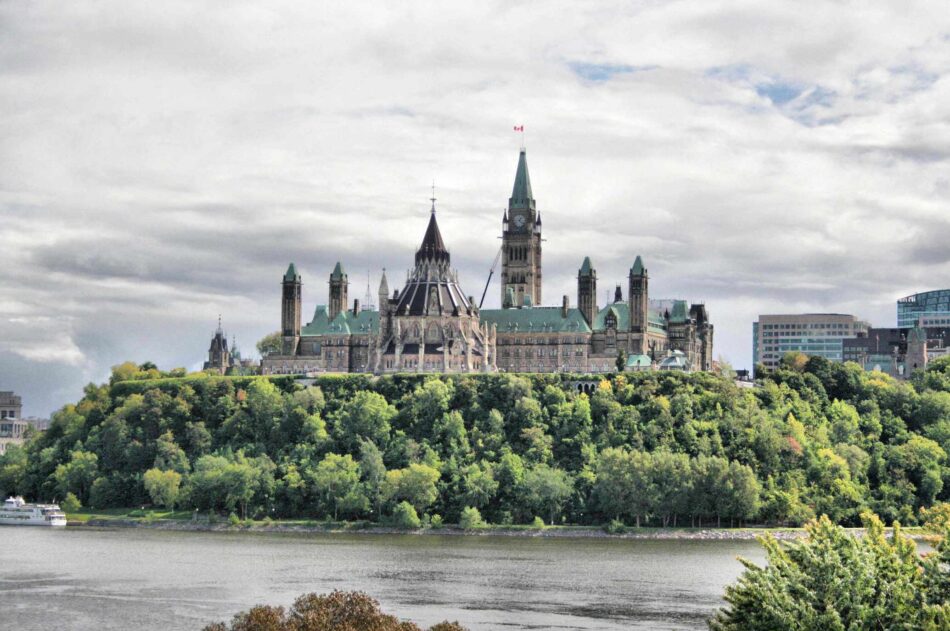 Proposed on Dec. 3 by Justice Minister David Lametti, Bill C-15 calls for the Canadian government to begin the process of integrating the United Nations Declaration on the Rights of Indigenous Peoples into Canadian law.

The bill does not necessarily call for making UNDRIP its own part of federal law, but instead calls for governments and courts to use the declaration as a “human rights instrument” to guide the interpretation and further development of Canadian law, reported CBC.

If the bill passes, the federal government would be required to prepare an action plan within three years on how Canada can achieve UNDRIP’s objectives. Each year afterwards, an annual report would be needed to report on progress made.

In 2007, UNDRIP was created to establish “a universal framework of minimum standards for the survival, dignity, and well-being of the Indigenous peoples of the world,” according to the United Nations website. It also works to apply existing human rights and fundamental freedoms to the specific situations of Indigenous peoples.

On the date of adoption 13 years ago, 144 UN member states were in favour, and only four were against UNDRIP – including Canada, the United States, Australia, and New Zealand.

In 2016, Canada eventually endorsed UNDRIP, where the newly elected Liberal government “committed to its full and effective implementation.”

Now, four years later, the same government is attempting to begin the process of implementing the rights laid out in UNDRIP.

This proposed legislation is modelled from a private member’s bill passed in the House of Commons in 2016, which was introduced by a Cree former NDP member of parliament Romeo Saganash.

Bill C-262 aimed to “harmonize all federal laws with the rights recognized in UNDRIP,” reported The National Observer. But the bill was not put into action and “died on the order paper” when the 2019 election rolled around.

Assembly of First Nations Chief Perry Bellegarde said that while introducing Bill C-15 is a good thing, a three-year timeline is too long, and that Indigenous peoples have waited long enough already.

He also urged members of parliament to specify which government department would be responsible for doing this work.

The bill’s goal is to develop and maintain consistency between Canadian law and UNDRIP’s 46 articles.

Some of the declaration’s articles include Indigenous peoples having rights to self-determine, self-govern, free of assimilation or destruction of their culture, live on their traditional territories and lands, and be part of decision-making on matters that would affect them.

“We are now on a path of true reconciliation, healing, peace, and justice,” said Chief Wilton Littlechild, who was a commissioner of the Truth and Reconciliation Commission.

Nishnawbe Aski Nation Grand Chief Alvin Fiddler issued a statement drawing attention to how the bill is merely “a framework to establish an implementation mechanism” and not actually implementation into legislation.

“We share concerns that the development of this framework will be guided by an action plan that does not yet exist, and that the federal government has given itself a minimum of three years to develop one,” he wrote.