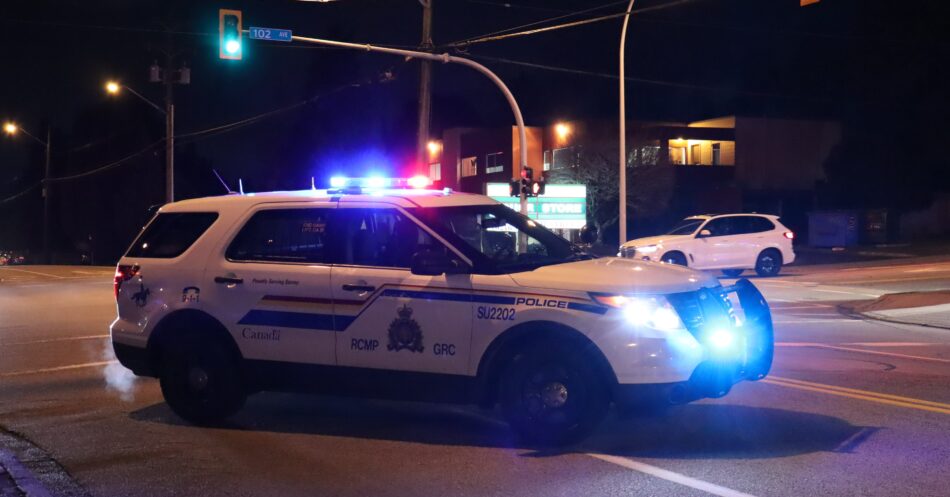 Surrey city councillors Jack Hundial and Brenda Locke sent a letter on Feb. 15 to over 1,000 elected officials in B.C., saying there is a need to have a feasibility study done on the transition of the Surrey Police from the RCMP to a municipal force.

Hundial and Locke say the study would make sure the transition doesn’t negatively impact Surrey or disrupt public safety in the province.

“Public safety without a feasibility study to me is completely irresponsible,” says Locke. “This is not the time to do it during a pandemic. This is going to really hurt and impact Surrey’s budget and its ability to develop and create infrastructure that’s needed in the city.”

Hundial, who has 25 years of experience with the RCMP, says the study would answer questions about how the local police force would function, the risks, and what will be different from the current police force. He is concerned that convincing officers to transfer to the new municipal force will be challenging due to unknown circumstances for the future.

“Your federal pension does not translate straight across dollar-for-dollar. So you take a bit of a loss transferring your pension from a federal government pension plan to a provincial plan,” he says.

“Also, what job are you going to have when you start? If you’re a 20-year police officer looking to come into another organization, do you want to go back to shift work on the road? Police work is hard on the body as well. So you have to be physically prepared to do that,” he adds.

“You have to make sure you’ve done your cost-benefit analysis, feasibility study…those things are important,” says Locke.

“There’s many variants that have to be really looked at, and they weren’t. It is not just a Surrey problem, it will impact every municipality, every city in British Columbia…it’s being rushed and we don’t know all the different pieces that are going to come up and surprise us,” she says, adding that she worries that citizens could see an 11 to 15 per cent increase on their property taxes.

According to the National Police Federation’s Five Year Financial Plan, the cost for the one-time transition budget has increased by 228 per cent, as it “was initially projected at $19.4 million and is currently projected at $63.7 million, an increase of $44 million.”

Though the cost of the operating budget decreased by $33 million, the plan describes the budget as “significantly understated.”

“No explanation was provided for the $33 million decrease in the operating budget,” it says.

The Surrey Police Service is on step 13 out of their 14 step plan, which includes beginning the construction of the Surrey Police building, officer recruitment and training.

The Surrey RCMP has a total of 1,145 employees, according to the Surrey Now-Leader.

On Nov. 20, the municipal force hired Norm Lipinski, the first Chief Constable. Lipinski has served for the Delta Police Service and as Assistant Commissioner for the RCMP.

In a tweet posted by Locke, she says 40,000 signatures have been sent to Premier John Horgan to keep the RCMP in Surrey.

“I’m hoping that the provincial government will actually be in a position to answer some of those questions that we’ve raised … what the risks are going to be not just [in] Surrey but also to the neighbouring communities,” says Hundial.