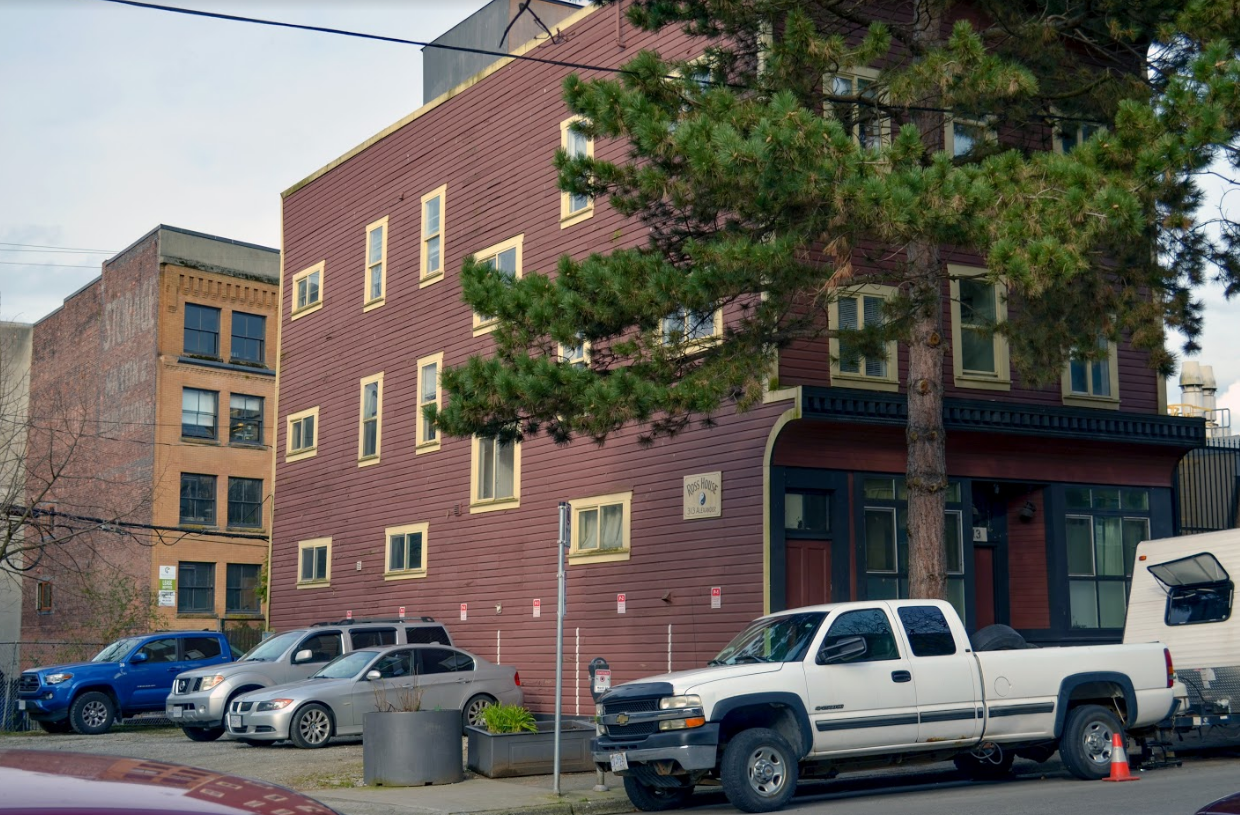 Bought by the City of Vancouver, the Aoki-Ross House will soon be accepting housing applications from transgender, gender-diverse, and Two-Spirit peoples in the Downtown Eastside.

The building will eventually house 26 residents, and the city is hoping to reduce some of the barriers that folks from these communities can face when trying to access safe housing.

“We look forward to working with the local community and TGD2S (Trans, Gender Diverse, and Two-Spirit) groups to ensure that this approach to housing allows people to go from surviving to thriving in their new homes,” said Celine Mauboules, managing director of Homelessness Services and Affordable Housing, in the city’s written news release.

The city has appointed Atira Women’s Resource Society to run the building, and Aaron Munro, a director from the not-for-profit organization, will be leading the way on the project.

Munro, who is trans himself, says that almost 20 years ago, he transitioned in the Downtown Eastside and has since been working in different homeless communities within Vancouver.

“I think for lots of transgender, [gender] diverse, and Two-Spirit folks, things have gotten better over the years … But it’s not necessarily better for everybody, particularly for people who might [experience] more intersecting marginalization, who have increased barriers on trying to figure out these systems,” says Munro.

The plan is that community partners will work with the Aoki-Ross House in addition to the Atira staff, who will belong to the transgender, gender diverse, and Two-Spirit communities themselves.

“My hope is that we get the entire building together and do a full day on trans experiences, on Two-Spirit knowledge, on histories – all of those things – but also trauma-informed care, and harm reduction … My dream is that the entire building will train together,” says Munro.

As for how this housing will be different from other buildings, he explains he can not say exactly yet because he has not met or collaborated with all the people, residents included, who will work together to create it.

However, during the first six months of operating, Atira plans to hire somebody to do an evaluation that will provide feedback in real-time. Munro explains this will allow for continual growth and learning along the way, as well as including everyone’s perspectives, not just the staff’s.

“I think we feel a duty to take the lessons that we learn, and then be able to share it with the other housing providers, because 26 units isn’t going to house every trans person who is low income in Vancouver,” says Munro.

He is hopeful that the building will grow to become a “beacon” that symbolizes support, and also that the government is interested in beginning to address a systemic issue.

“It’s a small building with a lot of opportunity to hopefully work together to try to heal some of the wrongs that happen to people,” he says.

To apply to live at the Aoki-Ross House, email transhousing@atira.ca.