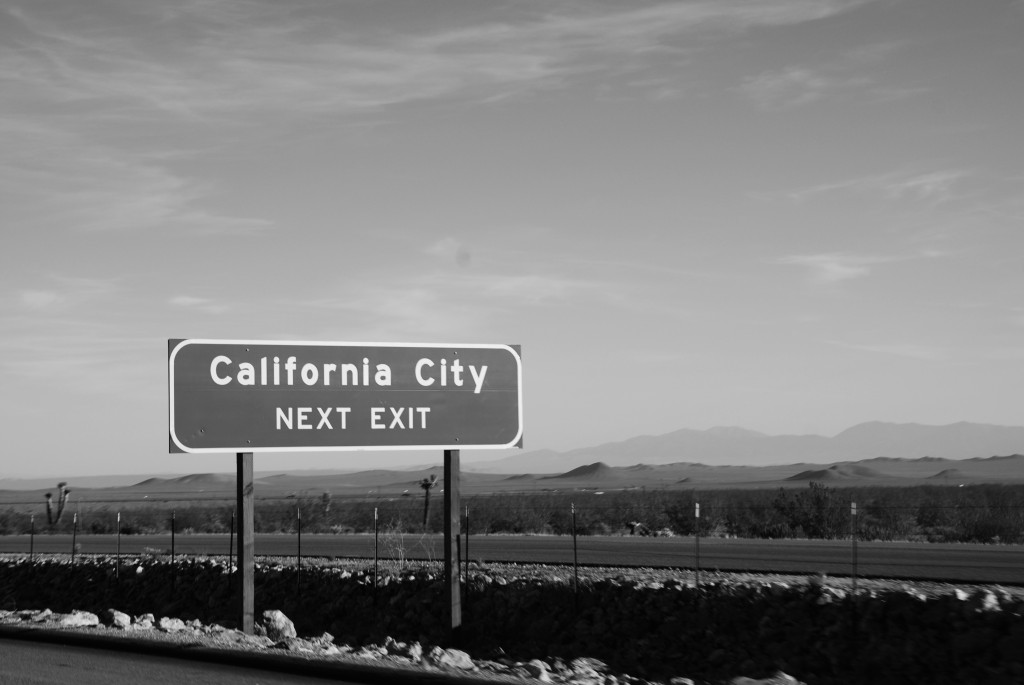 Five thousand km; $2,000; 1,500 cigarettes, 300 beers; 40 ounces to freedom; 20 tacos; eight tanks of gas; seven days; six states; five people; four decades; three shots of Tequila; two in the morning; two at night; two or more in the afternoon and one epic concert that would make us feel alright. The journey was long. The sun was hot. Our mouths were dry. The destination was Sublime.
We began our trip in the best place on earth. From B.C. we drove south of the border and into Seattle’s sleepless night. Dark as it was, we had a lot of road to make up and no time to waste but the present. We stopped only briefly for the necessities of life: Food, sleep and beer. We were on a road trip back in time.

Our motivation was Smokeout ’09: a massive music festival featuring some heroes from our past. Like a scene straight from the 70’s, Cheech and Chong would be lighting up the stage in less than 48 hours and Sublime would be blowing the joint away for the first time since lead singer Bradley Nowell’s death in 1996. We were officially on a hippy pilgrimage, an “up-in-smoke” tour, and it smelled uncannily like Lou Dog inside the van. Smokeout had become our Woodstock. We had become rubber tramps- pirates of the paved road. We had nothing to lose but money and dignity, and we didn’t care much for either.
We passed time playing honking games with the kings of the road, stuffing our faces with deep fried everything and watching our temperature gage rise to 32 degrees as we rolled out of the rain and into sunny California. Nothing could stop us until we reached Weed.

Weed, CA. Population 3,000. Elevation: somewhere near the Mt. Shasta pass. Vegetation: do you have to ask?
We only stayed for as long as we had to-for as long as it took. We didn’t stay long. The true south was still a long way off. The San Bernardino festival lay 50 miles east of L.A. and 666 miles southeast of us. We had no choice but to keep on givin’er. And give’r we did.

After a hefty amount of In-N-Out burgers and less sleep than a new octomom, we arrived in San Bernardino and dragged our sorry carcasses to our hotel. Like children on Christmas Eve, we counted down the hours ‘til morning and tried to guess what songs we might hear the next day.
We made our entrance to the stadium shortly after noon. The music was so loud you could feel it in your toes. The air was so thick with smoke you could feel it in your brain. Drinks were so expensive that we were forced to choose between water for the day or food for the week. Heat stroke soon made the decision for us. Muchas gracias for cheap Taco Bell. When Cheech and Chong hit the stage, a crowd full of blonde and bronzed Californians hit their bongs.

An hour later Sublime rocked out with new front man Rome for the first time in 13 years. That’s-when-things-got-out-of-con-trol.
The moral of this road trip story is that it totally pays to chase the dream you gave up on. Sublime was a dead dream: we never thought we’d see them live. Cheech and Chong were a broken dream: we never thought they would appear together again through a cloud of smoke right before our eyes. Road tripping to a California music festival was a dream our parents lived long before us: we never thought we’d make it.

So take a small example take a t-t-t-tip from me, hit the open road, live life and be free. Grab your sack-on-a-stick, your VW van, your best buddies and your Dalmatian (other makes, models, breeds and friends will work fine) and never ever say never.  Life is what you’ve got, it’s within your reach and you just never know who’s coming back from Long Beach.