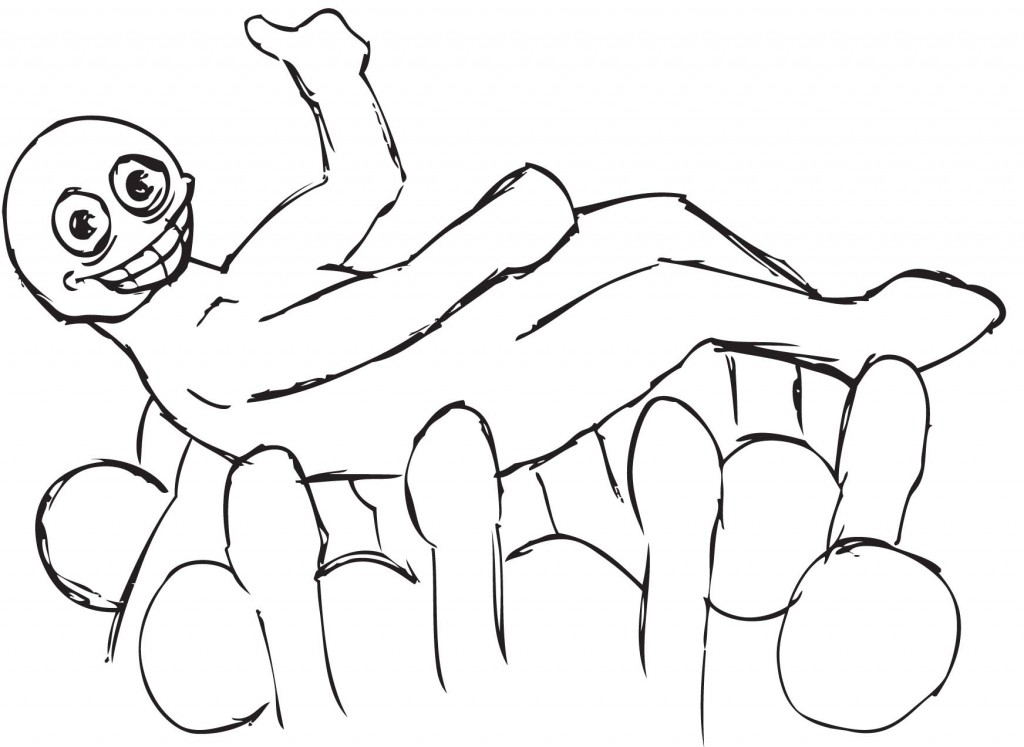 Music is not particular to any one country or culture. It crosses borders that sometimes human beings can’t even cross. It is the one true international connection between us all. It is something that is appreciated and held with high regard everywhere in the world, and nothing shows people’s appreciation for music better than music festivals. So, since music makes the world go round, we’ve profiled some of the top music festivals around the world- just to prove our point!

This multi-day music festival is one of the longest running and most notable on the planet. Set on over 1,000 acres of farmland near Glastonbury, UK, this may be the most infamous international music festival in the entire world. Glastonbury Music Festival (aka. “Glasto”) began in 1970 under the vision of farmer Michael Evis. The first Glastonbury Festival was held on September 19, 1970- the day after Jimi Hendrix died. The concert cost £1 and the 1,500 guests got free milk straight from the cows that called these festival grounds home. Now, 39 years later, Glastonbury hosts up to 150,000 concertgoers per year as well as some of the biggest names to hit the music industry in the last four decades- Paul McCartney, Neil Young and Amy Winehouse, just to name a few. But Glasto is also about using music’s powerful force for good and supports both local and major international causes like Greenpeace, Oxfam and WaterAid, and initiative has been taken to green the festival so that the land is preserved and minimal waste is accumulated. But if you’re trying to get tickets to the next Glastonbury fest, which takes place from June 23 to June 27 next year, you should be aware that competition is fierce. Glastonbury’s official website recently announced that 2010 tickets have already completely sold out.

Country music. People either love it or hate it—at least, that’s what they say. But when it comes down to it, country music festivals are a public display of people’s affection for twang and two-step, and The Tamworth Country Festival in Tamworth, Australia leaves no doubt that a lot of people love their country. Every January, the population of Tamworth in New South Wales almost doubles in size and pulls in a whopping $40 million in revenue from this 10-day hoedown. Tamworth boasts 120 venues and close to 4,000 performers, plus a few hundred street performers who get a chance to showcase Australia’s local talent on the designated ‘Boulevard of Dreams.’ But it’s not all about country. Tamworth presents artists who range in style from western swing to world music, and bluegrass to rockabilly. Still not sure if this one’s for you? Consider this: An estimated 75 per cent of the festival gigs are free to the public and no tickets, stamps or armbands are required. So, what to bring? A lawn chair, tent and big-rimmed hat should do just fine. If you’re feeling like a big spender, check out the Country Music Awards of Australia’s ‘Night of Nights’ red carpet event, which takes place sometime within the festival week. But above all else, make sure you come ready to party ‘til the cowfolk go home.

Despite its recent birth in 2005, the Plymouth Jazz Festival is already a legend. It’s hailed as one of the biggest jazz festivals in the entire world, which also makes it the biggest Caribbean event of the year. Soul-music lovers from all over come together on a cricket pitch beside the Caribbean Sea to groove to the funky tunes while sipping on dark rum and munching on such regional delicacies as “shark and bake.” During the day, jazz fans can sun themselves, take a siesta or slip on their flippers to enjoy world-class snorkeling in clear blue waters surrounding this Island gem. When it’s time to head to the stage, concertgoers can enjoy an array of music that ranges from classic jazz and R&B to modern funk and late model reggae. Although this music festival is new to the world stage, big names like Elton John, Stevie Wonder, Smokey Robinson, Sting, Gladys Knight, Shakira and Sean Paul have already graced music aficionados with their presence at Plymouth in years gone by. When all is sung and done, fireworks light up the night sky and the festival grounds start to resemble a Corona commercial. While the 2009 Plymouth festival was cancelled due to lack of funding, things are looking up for the 2010 year, so grab your Stevie Wonder sunnies and get those jazz hands shaking to honour the hopeful return of Tobago’s biggest claim to music hall fame.

This festival can proudly claim status as America’s largest annual music event. With its roots in Texas soil, it’s no surprise that this big-to-do began as a country/folk fest seedling. Now, in its seventh year, Austin City Limits (ACL) has blossomed into a massive all-inclusive festival showcasing everybody from Willie Nelson to the White Stripes and Bob Dylan to Björk. Over 130 bands and performers take on the eight stages at Austin’s Zilker Park for this three-day (and night) music mash up. Beyond the park, ACL spreads into the streets of downtown Austin, where live music can be heard bumping from every bar on Sixth Street from sunset to sunrise. And, like Glastonbury, ACL is doing its part to keep the festival grounds green. Austin City Limits sponsors the non-profit group “Austin Parks Foundation,” which helps to ensure local parks, trails and facilities are kept clean, green and up-to-date. If you’re interested in checking this show out, you just missed the 2009 festival, which took place Oct. 2 through Oct. 4. But you have a year to plan for 2010, which will be going strong next October.

The rock fest was originally modeled after Glastonbury (proving again what an influence Glasto has had on the world). But, what sets this celebration apart is its awe-inspiring setting high up in the mountains, far from the crazy, happy city of lucky, so-good Tokyo. The Fuji Rock Festival is a three-day jam featuring some 200 Japanese and international artists like Oasis, Weezer, Franz Ferdinand, The Chemical Brothers, The Cure and other alt-rock icons. 120,000 screaming fans from Japan and the rest of the world cram into the mountain pass at Naeba Ski Resort in Niigata (near Mt. Fuji) to enjoy loud music and fresh mountain air. Concertgoers have the option of camping out or booking a hotel room at one of the local ski lodges. But watch out! With all the crazy, happy noise pollution, it’s possible that Mt. Fuji might just get a little too excited! The active volcano is set to erupt once every 30 years, but has been dormant for the past 300, meaning it’s due to go off any year now! So bring your lava-proof body suit- just to be on the safe side.