Kwantlen enrolment increases: but for how long? 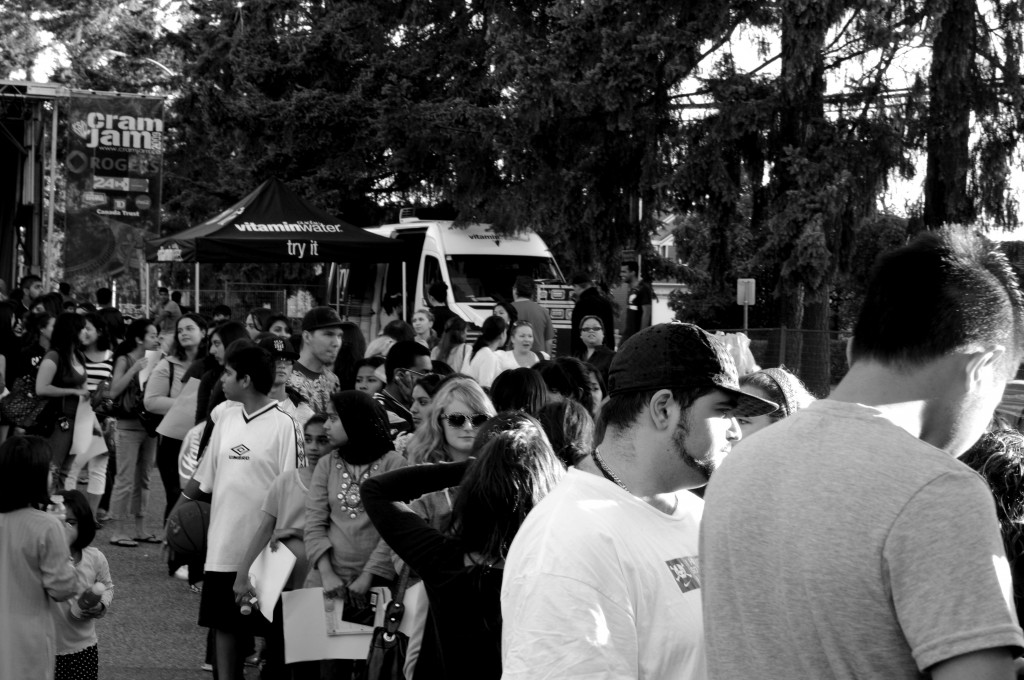 Kwantlen has seen a strong rise in enrolment over the fall semester this year. Kwantlen officials claim to have seen an increase of nearly 5-10 per cent in all of their program areas, surpassing all the enrolment growth of other post secondary institution in B.C.

Kwantlen claims that these changes can be attributed to the change from a university-college to a university, the changes in registration processes, as well as the addition of new programs. Also, with the recent economic crisis, it has been found that many people who have had difficulties finding work have decided to return back to school and upgrade their skills.

Many students have commented on the fact that Kwantlen’s registration dates were earlier this year, catching them off guard. Kwantlen’s Associate Vice President of Student Affairs and Registrar commented on the new registration system which has been attributed to the increase.
“This year Kwantlen moved the registration cycle up by over 6 weeks.  This meant that students started registering in early June as opposed to mid-July.  This allowed new and continuing students to confirm their schedules earlier, allowing them to plan work and other commitments sooner.  Earlier registration also allowed students more time to secure seats in high demand courses.  Our Faculties, especially those in Social Sciences, Humanities and Business also prepared and pre-scheduled additional sections that could be immediately launched should the demand for particular courses peak. This allowed us to meet the course interests of students more quickly and effectively. New students to Kwantlen, the course enrolment increase was over 11 per cent.”

The Student Loans Program actuarial report from 2008 claimed that student enrolment was to peak next year, and have a steady decline until the year 2026. Now, with the economic crisis coming to a close, experts are wondering if we can still expect this.  The Student Loans Program’s newest report in 2008 shared their findings based on the new economic crisis and stated that enrolments were expected to increase by 50,000 by 2010 in Canada. But by the year 2011, they expect the labour force growth rate to slow, meaning more working opportunities for Canadians.
The report states that “The number of students enrolled full-time in post-secondary institutions is closely linked to the evolution of the population aged 18-34 that is not participating in the labour force. Those individuals who are not participating in the labour force may be more inclined to pursue a post-secondary education.” The Report further comments on the retirement of “baby boomers” saying that “the number of persons retiring or in the age range 60-64 has been very low historically compared to the number of newcomers entering the labour force. This situation is expected to change radically over the next seven to 25 years, creating an imbalance [shortage] in the labour market.” In turn, we can expect many Canadians to join the work force, rather than choosing to attend post-secondary institutions.

The Student Loans Program further projects that tuition fees are increasing at a greater pace than that of the  Canadian Price Index. In this situation, they expect tuition to raise 3per cent more than what the rate  of inflation is. As a result, student are paying more out of pocket to go to university.

According to another article written by Macleans, Canada can expect a drop of 180,000 post secondary students by 2026; the equivalent of shutting down every public university in BC, Alberta, Saskatchewan and Manitoba.

Kwantlen has long term plans to continue offering and developing specialized programs with strong demand such as their nursing, and design programs. These programs Kwantlen officials claim to have a great local and international demand. Kwantlen officials believe that these kinds of programs as well as student centred learning will give them a competitive advantage in relation to other institutions, and will give them the step up in the years to come.