If you’re not blowing shit up, nothing will change 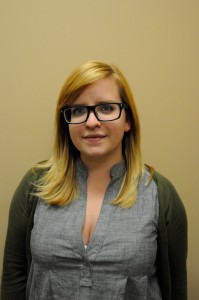 I have a number of friends that are vegetarians. Some avoid meat because they don’t like the texture and/or smell and I get that. But, what I don’t get are those that don’t eat meat because they believe that it will either make a difference in the world of animal cruelty or because it will promote more sustainable food production. As you may have guessed, I don’t believe that not eating meat will do either of these things, nor do I believe that taking transit instead of driving to work will make the world greener.

It’s not about changing yourself to change the world. It’s about changing the world to change the world. If every one of us stopped eating meat, sure we’d have a world that used less energy to farm and all the animals would all be happy and smiling. But realistically, we’re not all going to stop eating meat any time soon. Throughout our entire lives we’re educated to think that we need 2-3 servings of protein a day. We’re also told that meat equals protein (we aren’t told that cows are pumped full of antibiotics because their stomachs can’t digest the corn they’re fed, but that’s another issue). So, you can change within, but who cares if one person does one thing.

It’s starting to sound like there’s no hope. Like we’re doomed. But, it’s not true. There is a way to change yourself, your friends and perhaps, people you don’t even know. The solution is education. Not the kindergarten–to-Grade-12, learn-Western-values, work hard-and-don’t-ask-questions, type of education. I’m thinking more along the lines of the whoa-I-didn’t-know-that, I’m-going-to-join-the-fight-for-change, type of education. Or  the, whoa-there-are-thousands-of-people-in-the-street-lighting-things-on-fire-maybe-the-minimum-wage-in-B.C.-should-be-raised, type of education.

However, the difficulty is in the education process.

Petitions? No good. Holding signs on parliament hill? Won’t do. Handing out pamphlets outside the Vancouver Art Galley? Who cares? Hunger strike? Getting warmer. Setting things on fire? That sounds about right. Blowing shit up? Bingo!
There’s a reason why petitions don’t make front-page news, and car bombs do. Car bombs are loud and they wreck shit.

Let’s get this straight I’m not condoning killing or hurting anything that doesn’t deserve it. There’s no need to blow up a gas station and its attendants because you’re green. But, there might be a few petroleum giants that need to go missing, or perhaps a few stations that need to be blown to pieces after hours. 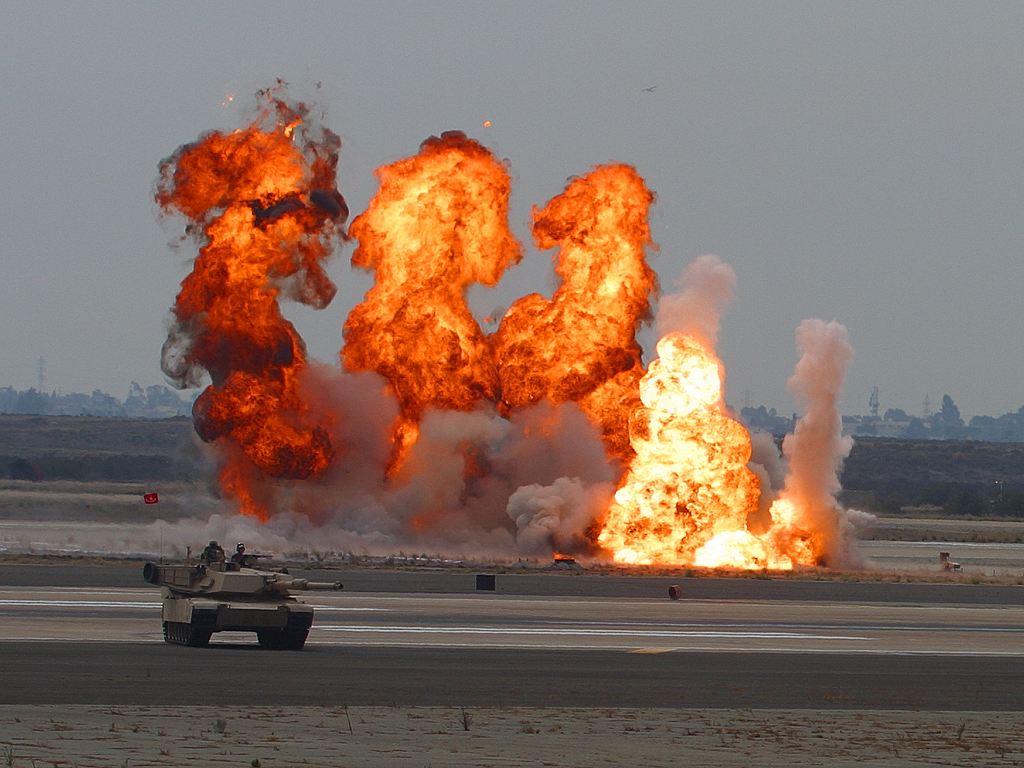 Pacifism sounds nice, but propaganda sounds more like it. It would make sense to teach the masses that pacifism works and that people like Ghandi are heroes because of their non-violent revolutions. It’s too bad pacifism doesn’t work. Even dear ol’ Ghandi’s movement was one of mass resistance, followers of Gandhi sometimes proved their willingness to die—in front of streetcars or police, or in hunger strikes—for their cause. The violent, Japanese invasion of British India, could have helped the cause as well.

Blowing shit up and causing a scene and running around with a mask on works. It works because it gets you in the news. Once you’re in the news you have a platform—the tough part will be using that platform to educate rather than have the media make you out to be some sort of kook, but cross that bridge when it comes.

An example is the Battle in Seattle. In 1999, the World Trade Organization met in Seattle and a whole slew of protestors showed up too. It was a rough couple days and things got out of hand. Protesters were beaten and gassed and they went through a lot. But, the WTO talks were reported to end in failure and further meetings were not rescheduled at the time and the police chief was forced to resign based on how he dealt with the situation. Plus it was all over the news and now there’s a movie about it with Charlize Theron in it.

So you can either stop eating meat while everyone else at the table does, or you can fashion an “improvised explosive devise” and send it into a Lillydale factory after hours, just make sure the message is delivered with the blast.