The first memory I have of travelling with my family was a road trip on the west coast when I was about four-years-old. This included cheap American diners, my parents playing Keno at the breakfast buffet at Circus Circus in Reno, the hip (and possibly gay) twenty-somethings of downtown San Francisco, the brilliantly pink flamingoes at San Diego Zoo and, of course, that magical place: Disneyland.

During that year, my favourite television show was TaleSpin—you know the one that weirdly adapted all of the characters from The Jungle Book and was about airplanes? Well, Baloo was my favourite character and when I met him at Disneyland for the first time I burst into tears. I’m not really sure if I was overwhelmed or just flat-out terrified that my favourite cartoon character was a real, tangible six-foot-five blue bear. 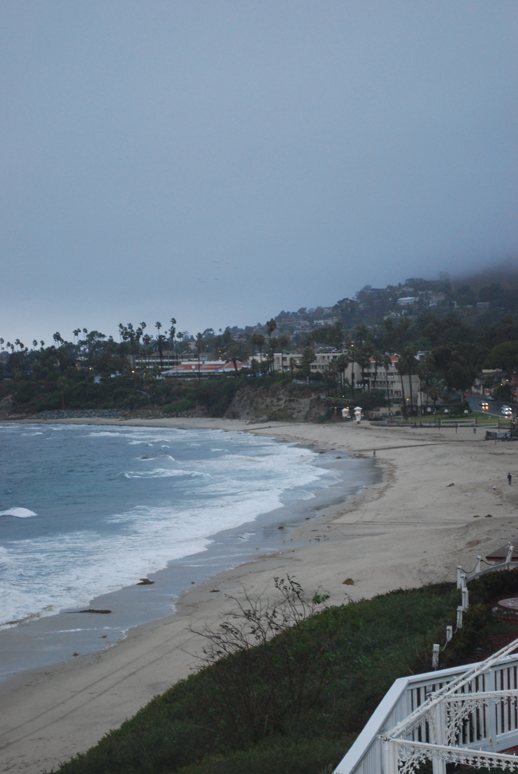 This past December, I had a chance to revisit California and I found it hasn’t changed much since 1991; the cheap diners add to the authentic Americana-kitsch, the breakfast buffets still boast men with gastronomical paunches, the animals at the zoo are still trying to escape their cages and I am still pretty terrified of the Disney mascots.

My flight was delayed by nine-and-a-half hours coming into Los Angeles because of a “code-orange homeland security threat” at the Bellingham International airport, which is comprised of two portables: one is the airport check-in and lobby and the second is the “gate.”  On Dec. 11, I felt that it was ridiculous that a “terrorist” could want to bomb this two-portable airport…but then again, there was the whole Christmas Day debacle.

My flight eventually landed at LAX at 1 a.m., where a warm breeze and a long drive welcomed me. Before long I was headed down a  five-lane highway back to Yorba Linda, where I was staying with a good friend who just so happened to be a dancer in the Disneyland Christmas parade. Driving back, I realized that you can’t get anywhere in California without GPS, and you’d better learn how to drive if you live there because it seems as though there are no taxis or buses. Seriously. None.  We stopped at a 7-11 to get bottled water because the tap water there tastes like chlorine, and I had to decide whether I wanted an eight-dollar bottle of FIJI water or an eight-dollar six-pack of Budweiser.  I chose the former.

It was 3 a.m. before we got back to Yorba Linda, where my friend rents a quaint little pool house from a very nice, very rich family. I Remember watching the O.C. and thinking “how is it possible that people actually live like this?” Well, it’s possible. It seems that everyone in California is filthy-stinking rich (but still, very nice).

The next morning my friend and I were on our way to Laguna at about noon and arrived in the middle of a sub-tropical rainstorm. Laguna is so quaint that one would hardly mind the rain, except that when you pack for California you don’t think to bring an umbrella. So here we were, two barely-dressed girls looking like drowned rats in one of the wealthiest neighbourhoods in North America. Fortunately, it was happy hour most everywhere, and we decided to drink $3 daiquiri’s beach-side until the rain let up.

We walked around the town until the liquor wore off, looking at over-priced bath salts and jewelry. We went home, pretty much hung-over by 10 p.m., with a big day ahead of us; we were going to the San Diego Zoo. 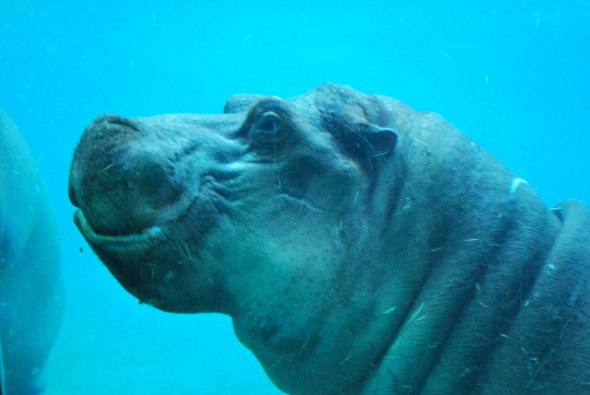 The next day we left later than we had planned for the three-hour drive to San Diego. About a half-hour into our trip, we heard strange noises coming from the back of our car so we turned up the music on the Christmas station. The car suddenly felt lower than usual, and soon we were grinding along the freeway while Elvis’ “Blue Christmas” blared out of the stereo. A man in a YJ Jeep pulled up beside us, frantically motioning to roll down the window. I saw it all in slow-motion, feeling something terrible was going to happen. I rolled down the window as fast as I could. He yelled to us that the back of our car was engulfed in flames. Except it was more like, “HOLY F*@#, YOUR TIRE’S ON FIRE!!!” We pulled over to the side of the busy I-5, to find our back tire had disintegrated into hundreds of flaming little rubber pieces. All we could do was wait for AAA to come and put a spare tire on. We eventually made it to San Diego at about 4 p.m.

You could say that the San Diego Zoo is one of the bigger tourist-traps of California and you’d be right. But who cares? It is a-freakin-mazing. It’s pretty much a city in itself, and there are tour buses that drop you off at specific sites you want to see. Big Cat Alley? Stop number two. Panda Canyon? Stay on until stop number four. It’s pretty overwhelming, considering there are nine different “Animal Zones” which contain from eight to 18 species in each zone—which is why there’s a gondola called “the skyfari” which traverses the entire park. Of course I had to go back to specifically see the extraordinarily, brilliantly pink flamingo’s but the monkeys, hyenas, meerkats, crocodiles, koalas, elephants and hippos were pretty cool, too. Although it was pretty sad seeing all of the lemurs and baboons trying to escape their cages, and looking dejected as tourists gawked at them, it’s still one of my favourite places in the entire world. So much colour. So many fantastic creatures in one place.

Now, this is the part of the trip where it pays to have friends at Disneyland. See, if a cast member at Disneyland works there long enough, they have the privilege of signing in up to three people per day, 16 days a year. So, while thousands of people and their spoiled children were paying $99 US per person to get a park-hopper pass to Disneyland and California Adventure, I was skipping the line-up free-of-charge. 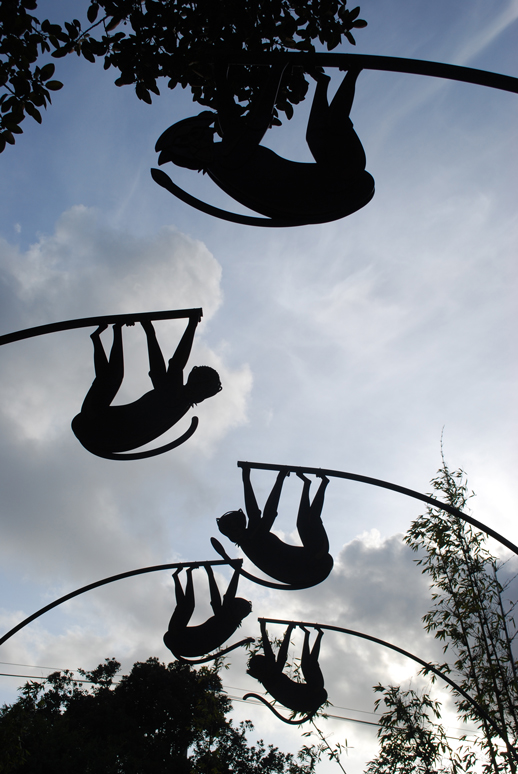 autographs for children. She was kicked out of the park. And though they do offer make-up done like a princess, they discourage the “older” girls from getting it done. Which is unfortunate, because Disneyland is so much more fun when you’re in your twenties, and without your parents.

Since my visit when I was four, the Haunted Mansion ride has significantly lost its mystique but other classics like the Indiana Jones ride, Splash Mountain, the Thunder Mountain Railroad and Pirates of the Caribbean more than make up for it. Not only was Disneyland visually appetizing to both my young-self and my present-self, I could appreciate the engineering it took in the ‘50s to create the grandiose animatronic characters in attractions like Matterhorn Mountain, Pirates, Splash Mountain and, of course, the Tiki Room.

California Adventure is great too, especially for those travelling sans parents. The most popular ride is California-screamin’, the forever looping rollercoaster which is in close proximity to the Maliboomer (akin to Vancouver’s Hellevator). The Grizzly River Run is serious fun if you like being uncomfortably wet, so prepare for this one. I saw some local Californians donning black garbage bags.

Two days is not enough to squeeze all of juice out of Disneyland, so if you go, plan to buy a three-day-pass. And should it strike your fancy, take a jaunt over to the San Diego Zoo.