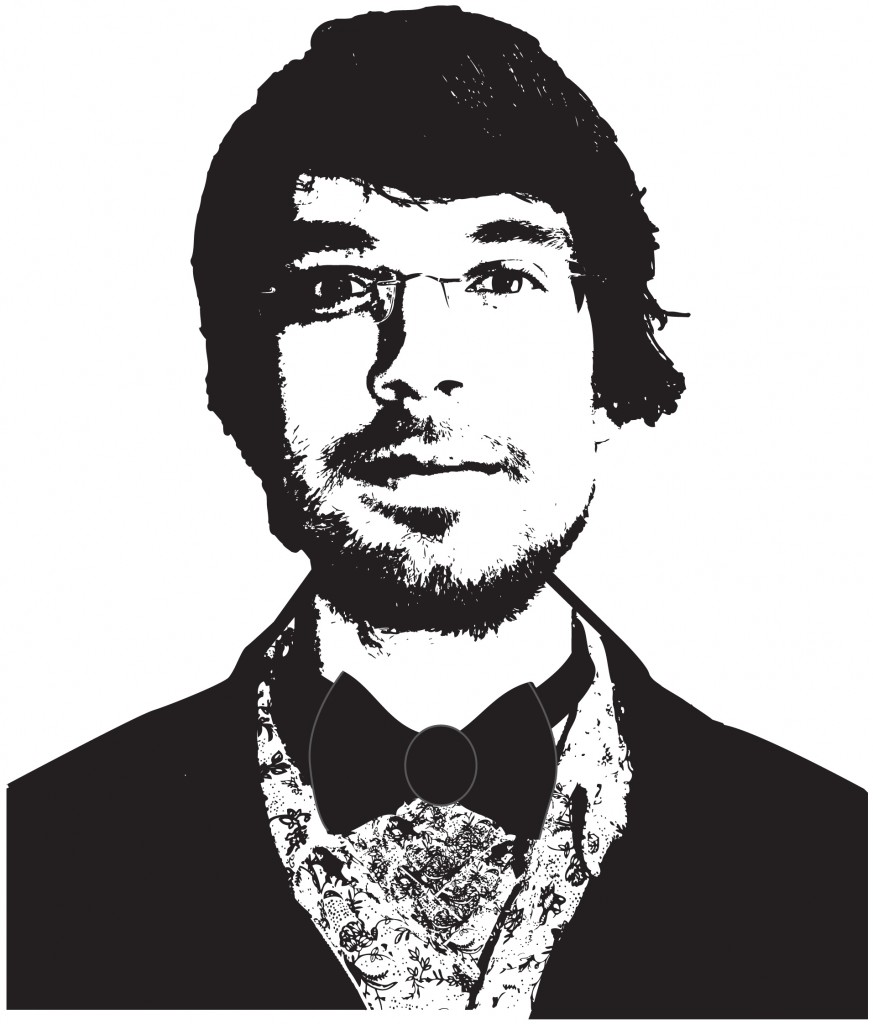 You have a bush. It’s time to deal with it.

Among us guys it’s generally not attractive for a woman to have the natural look going on down there, it’s hard to work with, and let’s face it, we don’t like anything to get in the way of our sex.

Now of course it’s not really fair for the expectation to be on the woman to cater to our every desire, but it’s nice to see some care go into shaping, trimming, and generally tidying up.

But this true for guys too. No girl likes to look at a gross, untended bush of wiry black hair.

In the word’s of the wise Wesley Willis, “your hair looks like a rat’s nest.”

Women have a variety of options to choose from when taking the razor down there.

There’s the Brazilian; the full Brazilian, which I thought was just the plain ol’ Brazilian; the landing strip; the tooth-brush mustache, which is a hilarious, if not historically insensitive name for a shorter version of the landing strip; and my personal favourite, “the butch” (which is apparently favoured by lesbians) is fully shaven with a small patch of au naturale hair, the ensemble resembling a rat-tail.

Of course it’s not all about sex, either. Many women groom because they want to go to the beach in Mexico for spring-break and wear bikinis and not be stared at by creepy old men. Those are the only two reasons why women groom, trust me.

Now I am a guy, and I take special care to keep sharp cutting objects away from my region, even though I want to look like I take care of my body. It’s all about keeping up appearances.

Some people advocate using scissors to trim around your package, and cutting danger aside, with my hands the result would be some sort of layering hairstyle.

Fortunately, this leaves a few other options.

Most guys own a razor for shaving the more visible regions of their body, luckily this works perfectly well using the same careful principles as shaving the face and neck.

My personal choice would have to be the electric trimmer, mostly because of the lack of large, exposed blades which tend to dull over time. Let’s just say I’m sensitive.

The electric trimmer works well, but beware the noise. You may have some explaining to do after a half-hour of buzzing emanates from the bathroom and you emerge with an intact beard.

I almost don’t want to talk about those creams like Nair.

In my opinion, a cream that dissolves anything should definitely stay away from my balls.