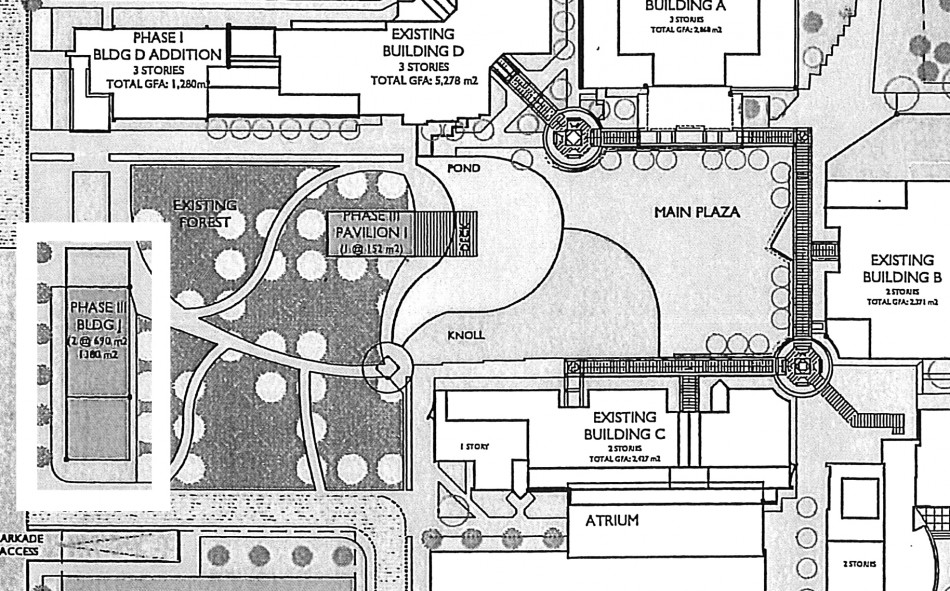 Kwantlen students had to pay a bit more out of pocket this semester to cover the 12 new fees added by the KSA referendum passed last September. One of the added fee’s was the SUB Capital Fee, designated to pay for the creation of new student spaces on campus.

The KSA has already approached Kwantlen administrators to find an area on campus that could be used for a SUB.

“The University, upon being informed of the successful student referendum to build a student union building at Kwantlen, has entered into negotiations with the Kwantlen Student Association,” said Jody Gordon, Associate Vice President of Student Services at Kwantlen.

“[This is] in an effort to work together to continue to improve space for student life and learning on all of our campuses.”

The KSA has proposed that the new building be placed east of the small forest on Surrey campus, which is currently occupied by parking space.

“We have approached the administration with a real open palm, and so far, I’m thrilled to say they have met us half way,” said Desmond Rodenbour, the General Manager of the KSA.

“I think the location is very good for us.”

The building would be the new home for many of the student services offered by the KSA, and could have space for student organizations, study areas, food services and anything else that may be of interest to Kwantlen students.

The proposal also offers expanded facilities for Kwantlen and the local community.

“At the end of the day it will be up to students,” said Rodenbour.

Currently the proposed plans, according to Rodenbour, are to have both the KSA and Kwantlen make financial contributions to construct the building. He has said the will KSA spend 10 million, while Kwantlen will contribute 5 million. The building would ultimately be owned by Kwantlen, but leased to the KSA for an extensive amount of time.

“We would like to see first year students paying in to the fund this year to see it built before they graduate,” said Rodenbour with enthusiasm. “It would be my hope that this is next building built on campus.”

A designer for the building has already been chosen, Micheal Kingsmill, who was the designer of the SUB at University of British Columbia. Rodenbour has said that his experience in designing student spaces will be an important asset to the creation of the student space on Surrey campus.

When asked about what other Kwantlen campuses could expect, Rodenbour explained that $1-2 million will be invested on each of them to improve facilities for students. “We want to build cohesive student centres on the other campuses,” he said. They are already in talks with Kwantlen to expand student services areas on Langley campus, and have donated workout equipment to develop a fitness room there.

Although all of the plans are currently in talks and nothing is official, Rodenbour expects things to move quickly.