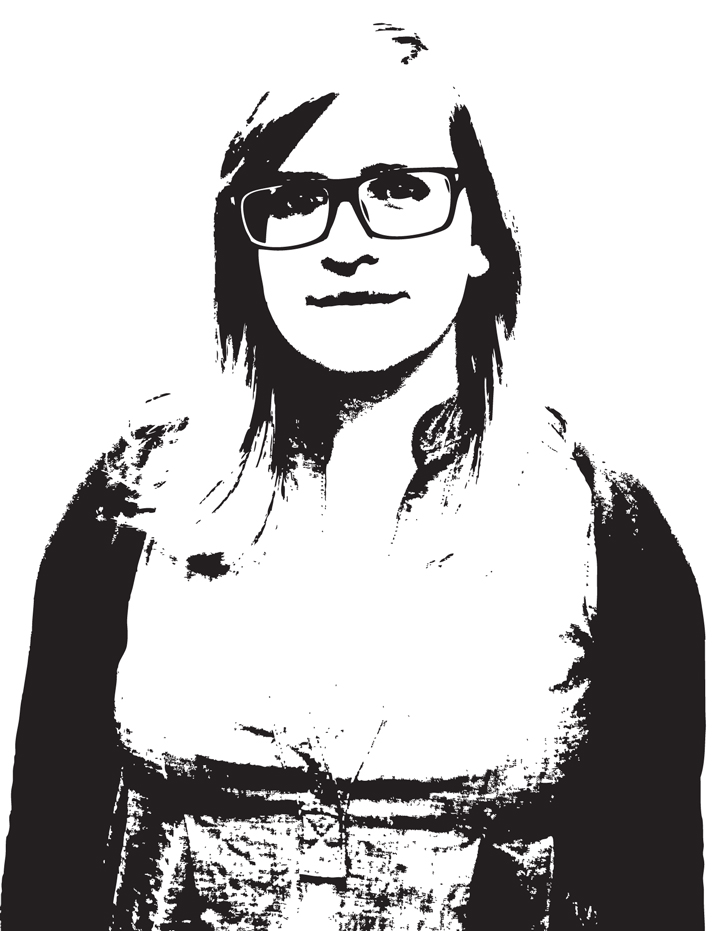 Let’s get this out of the way first: the Conservatives mentioned changing the national anthem during the throne speech hoping that it would over shadow all the other shit they were pulling. The Conservatives know how to use the media, that’s fine.

Since it was figured out that they were playing us and had no real intention of following up on the idea it seems like whole conversation around taking the sexism out of the national anthem has subsided.
But, it makes no sense that conversation has subsided, especially since the arguments against changing the anthem have failed to hold any real clout in the conversation.
For instance the “it’s old language and no one takes it literally anymore” argument. Our economy, education, health care, communication and pretty much everything else that makes up our society is evolving. If our country is evolving, why then isn’t our anthem?

Old language is fine if you’re old, but we’re not old. We’re a young nation that prides itself on social acceptance. We practice multiculturalism as a policy and we were the fourth country in the world to legalize gay marriage. It should not be difficult for us to leave archaic sexist language out of our national anthem.

Then there’s the “language is evolving and sons means both men and women” argument. I don’t understand why we need to force women to fit into a masculine word when what we should do is adopt common language to include women. We live in a gendered society; our anthem should reflect that we recognize both genders. Countries are not built without women, wars are not fought and won by just men and individuals do not live in societies without one another.

Sexism, like racism and homophobia, is alive and real. An easy real-life example of sexism can be seen in the workforce. In 2009, the Toronto Star reported “Women still make up about 70 per cent of part-time workers and 60 per cent of minimum wage earners… And the average full-time, full-year female worker still earns just 71.4 cents for every dollar earned by a man working similar hours.”

Until our nation addresses sexism, inequality can flourish. If the lyrics were in “all thy whites commands” we would be pretty quick to change it (as we should). Overt racism is not tolerated in our country, but for some reason women and men alike are willing to live by sexist ideals.

Changing the national anthem in light of its “sexism” is absolutely ridiculous for a number of issues, but let’s just explore a few.

First, the issue came at no better time than to nearly overshadow the federal budget we were promised months upon months ago… OH HEY, O CANADA IS SEXIST, GUYS! IT’S SEXIST!

Yeaaaaaahh, let’s just sweep that one under the rug.

Secondly, the world is constantly telling North America that we have “no culture.” Now, some people’s perspective on that is North America is so young in comparison to Europe and other parts of the world. We’re developing holidays and adopting others while the rest of the world has its deep-rooted traditions and distinct styles of art and spiritual practices. So, we’re going to reformat one of the very few cultural traditions that we have? Come on, let’s just stick with something for at least 200 years and see how it goes, hm? Maybe we’ll start being recognized as having a culture, after all.

And finally, the actual sexism of O Canada’s lyrics. “In all thy sons command…” Okay, I get it. Sons. It doesn’t represent women. So what? There are entire languages based on patriarchy and no one’s in a hurry to gender-neutralize them. Why? It would be way too effing hard to adapt. It would be hard to adapt the new lyrics of O Canada as well. Doable, but it’s so engrained in our minds as Canadians at this point after singing it in elementary school, in performances in school auditoriums, drunkenly in the middle of the street during the Olympics… you get the point.

The other half of that are the pseudo-feminists who are yelling “oh yeah! That IS sexist! Change it!” What’s next: are tampon commercials sexist for advertising directly to women? “How come flesh-lights are only for men?” Come on, ladies, until you really stop wearing mascara and shaving your pits, you’re not convincing anyone that sexism is something that actually bothers you.

To O Canada changing just to appease those who try to appear as though they care, I say NAY! However, to criticizing what our government is about to do with the chunk of our pay-cheques they’re taking, I say YAY!