Editor’s Note: Candidate statements have been edited for brevity and clarity.

Langley Campus Representative (one to be elected)

*This statement was submitted via email. 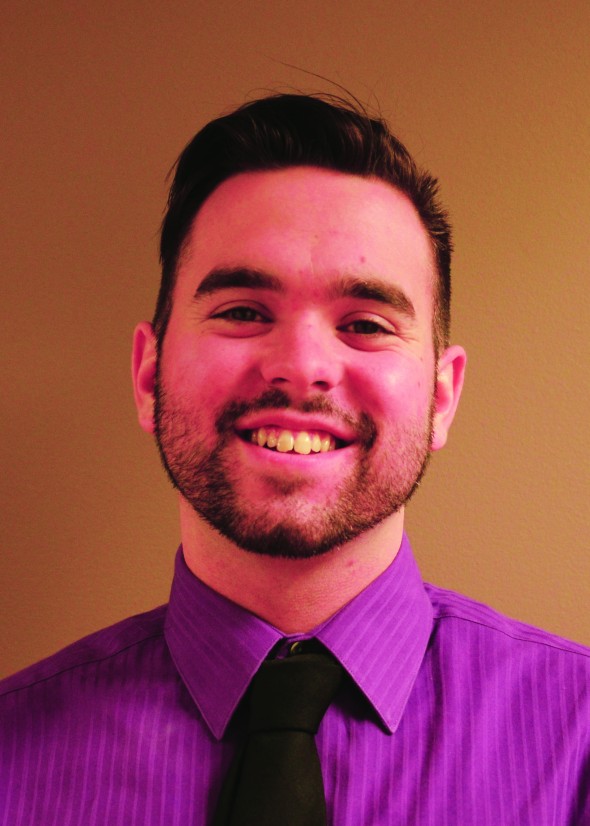 “I noticed that [in Langley] we don’t actually have a campus rep right now. So it’s disappointing to see that my campus wasn’t being represented and I thought of ways that I could help with that. I have some experience, not in council, but in working with student government and politics here. I sat on the external affairs committee, I’m very committed and . . . I’d like to go further than that. I think that if more students knew about all the diverse opportunities in the KSA, we might get some more people involved.”

Richmond Campus Representative (one to be elected) 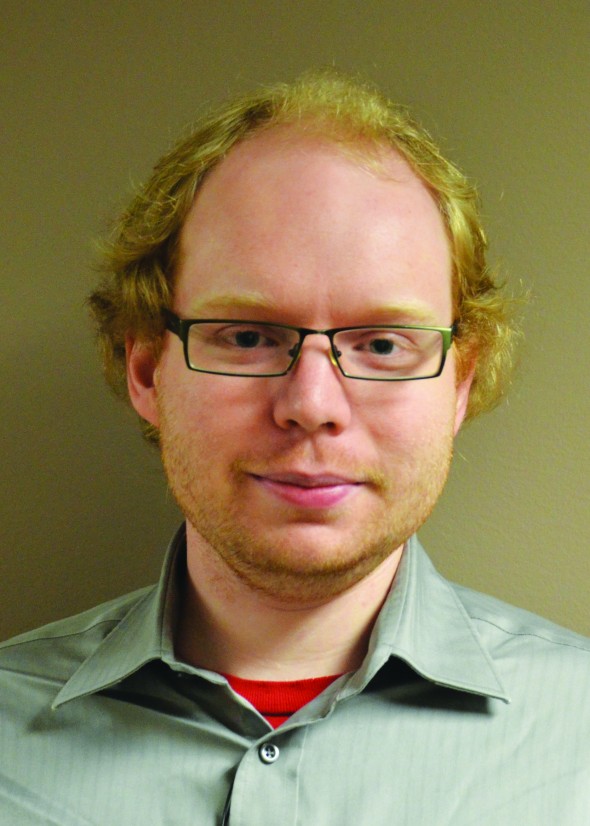 “Student councillors should promote their constituents to council at every meeting, and always actively represent them; I believe that I can do such a job as Richmond Campus Representative. I’m Beth Faszer, and I’ve been a full-time student on Richmond campus for a year and half. I’m also actively involved as a student member in the KSA, sitting on the Student Services and Appointments committees, as well as a subcommittee dedicated to securing retail discounts exclusive to KPU students. I’m excited for the upcoming semesters, and look forward to working on behalf of Richmond! Thanks for your support.”

*This statement was submitted via email. 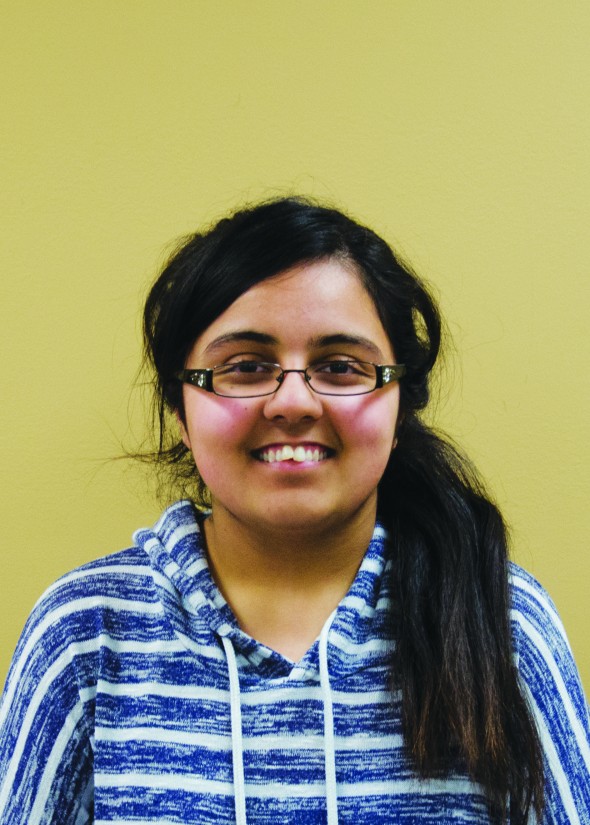 “I’ve always been into student life. I like volunteering, but I also like taking on a leadership role, and I thought [joining] the KSA would be the next step in having more of a leadership role. I feel like the most important characteristic I have is that I’m passionate. I’m doing it because I like to do it and I’m not doing it for any other reason, so I think that will make me stand out. I chose Richmond campus [rep] because I feel like Richmond doesn’t have that much student life compared to Surrey, and I hope to bring more events towards the Richmond campus.” 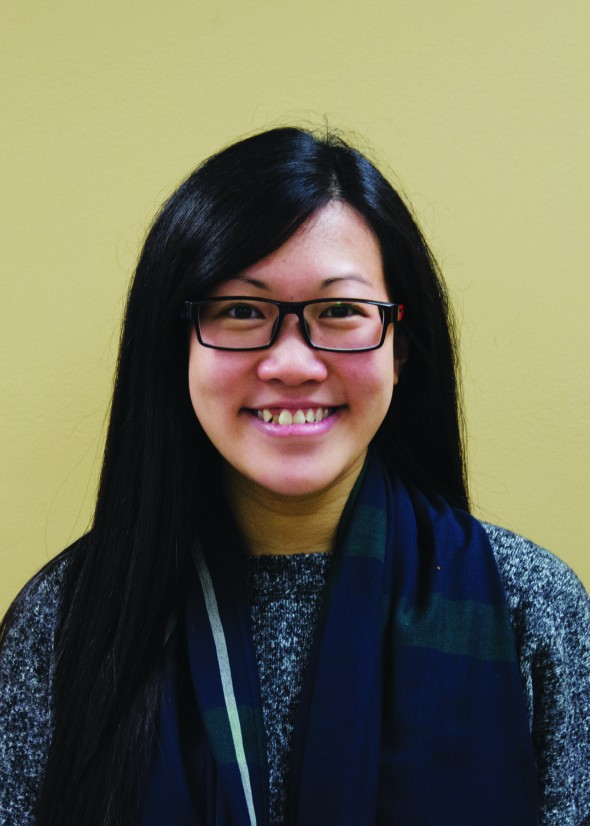 “I think, for me, if I try 100 per cent and tell all the students what I can do for [them], I think the students will make the right decision. I was talking to a student and they didn’t know they were paying for the dental plan for a whole year. But after talking to multiple students they felt that, wow, the KSA is not just a rip-off. I want to run because I really want to make RIchmond students specifically more comfortable, who think that, ‘oh, we’re actually part of the school. We’re actually part of the community.’ I want to bring that message, that, “you belong to Kwantlen.”

Surrey Campus Representative (one to be elected) 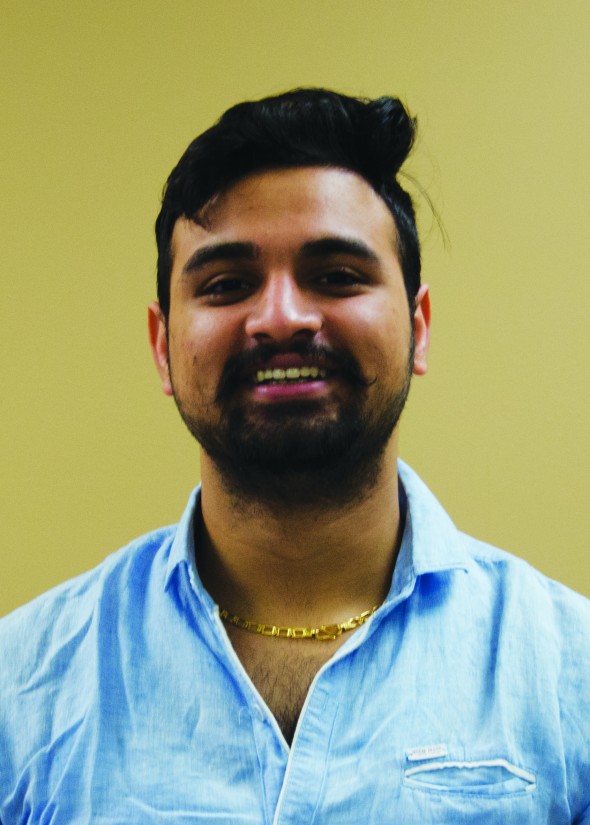 “Surrey campus is a big campus. There are a lot of students. And there are a lot of things that are going on. I’ve been talking to everybody, I’ve been listening to everybody’s problems before I’ve even contested for these elections. Because that’s kind of my nature, I like helping, I like being with people, I like talking with them. I’d try to promote sports more, I’ll try bringing in volleyball, basketball, and some other sports that [people] like. We need more people, more guys and girls who can play really good. We have them but we need more so we can perform better.” 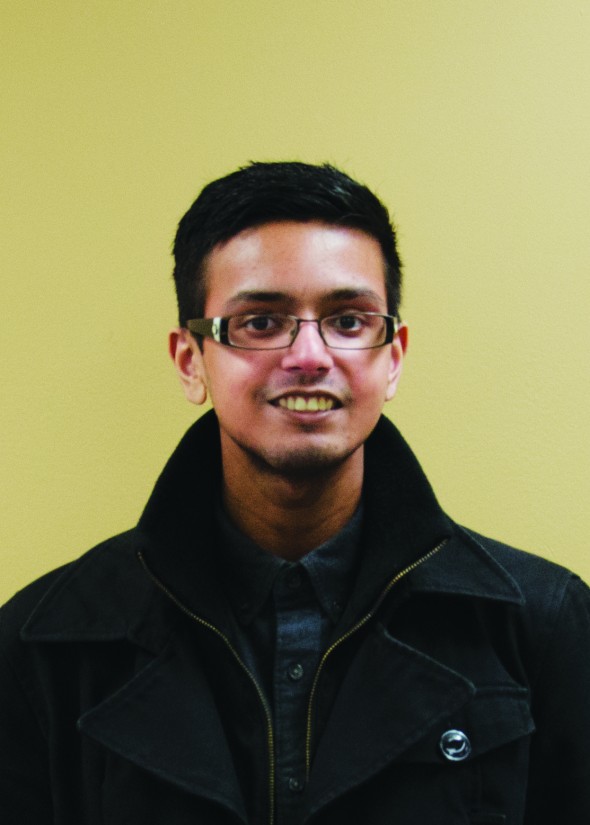 “One of my big platforms this term is to advocate for student space on campus, so I thought the Surrey rep position would be the perfect way to do that. [I would bring to the KSA] accountability, as well as good leadership and ability. Right now I chair three committees on the KSA and I’m doing a pretty good job of it. My big platforms this time are to continue working on student life, to advocate for student space, and just bring accountability to the KSA to make sure our resources are going towards the right initiatives.”